The Geekiest Things You Can Do in Monaco

Monaco, a car haven | © Party Lin/Flickr
Monaco doesn’t naturally spring to mind when thinking about anything geeky. However, geek really is becoming the new chic and the principality is stepping up to the mark. Here are the geekiest things you can get up to in Monaco.

Well, this goes without saying. If you’re a true James Bond nerd, Monaco will delight. Its famous Monte Carlo Casino features in Never Say Never Again and GoldenEye. In GoldenEye, Bond (Pierce Brosnan) plays baccarat with Xenia Onatopp (Famke Janssen) inside the casino and drinks with her at the bar. Additionally, the Tiger helicopter demonstration scene was filmed in the Bay of Monaco. Take a look at our guide to visiting the casino and try to resist the urge to order a martini! 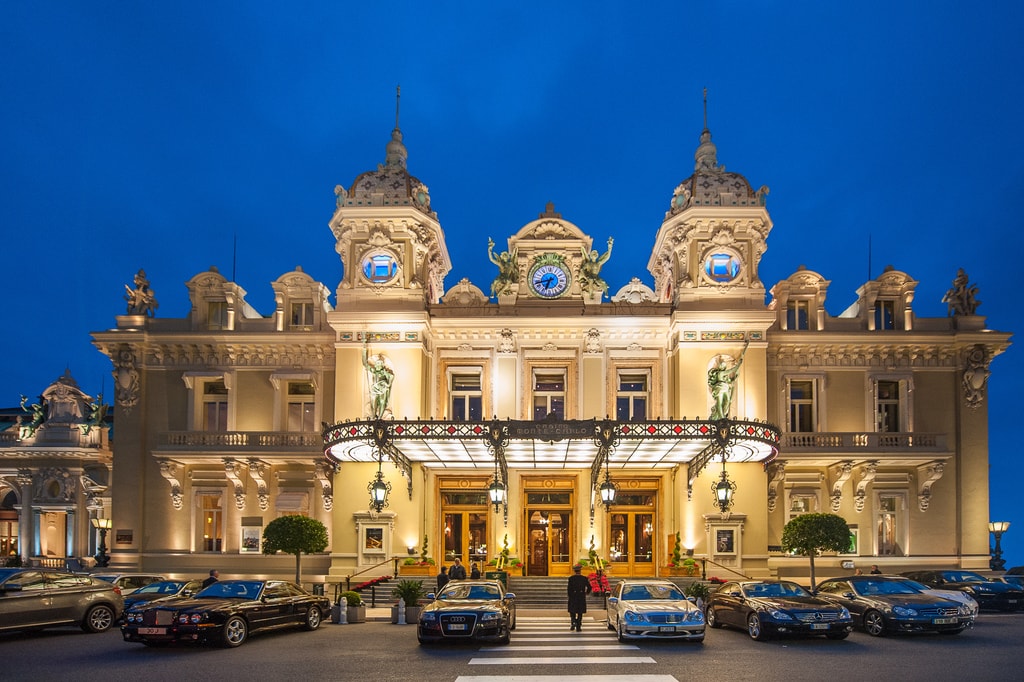 Who knew there was such a big gaming and animation scene in Monaco? The largest event to time your stay here with is the Monaco Anime Game International Conference (MAGIC). It is organised by Shibuya Productions and held at the impressive Grimaldi Forum, the next one being on February 24, 2018. This full day of events everything ranging from open conferences with famous game designers to video gaming competitions.

Misa Chiang @misa72600 from Taïwan will be a challenger for the #micm2018 at #magic2018 #magicmonaco #monacoanimegameinternationalconferences #monaco #cosplay Photo: LKO

Monaco must surely be the best place in the world if you’re a car geek. Not only does it host the Grand Prix each May – held on May 27 for 2018 – but you simply have to walk down any street to spot some of the world’s most expensive and sought-after motors. One of the best places to car spot is at the Place du Casino, outside the doors of the famous Monte Carlo Casino. So, pull up a chair and have a glass of something at the Café de Paris while you watch the most fabulous cars roll by. On top of this, the principality boasts an enviable car collection – the personal collection of Monaco’s Prince Rainier III. Tickets for this are only €6.50, which is very reasonable considering it’s Monaco. 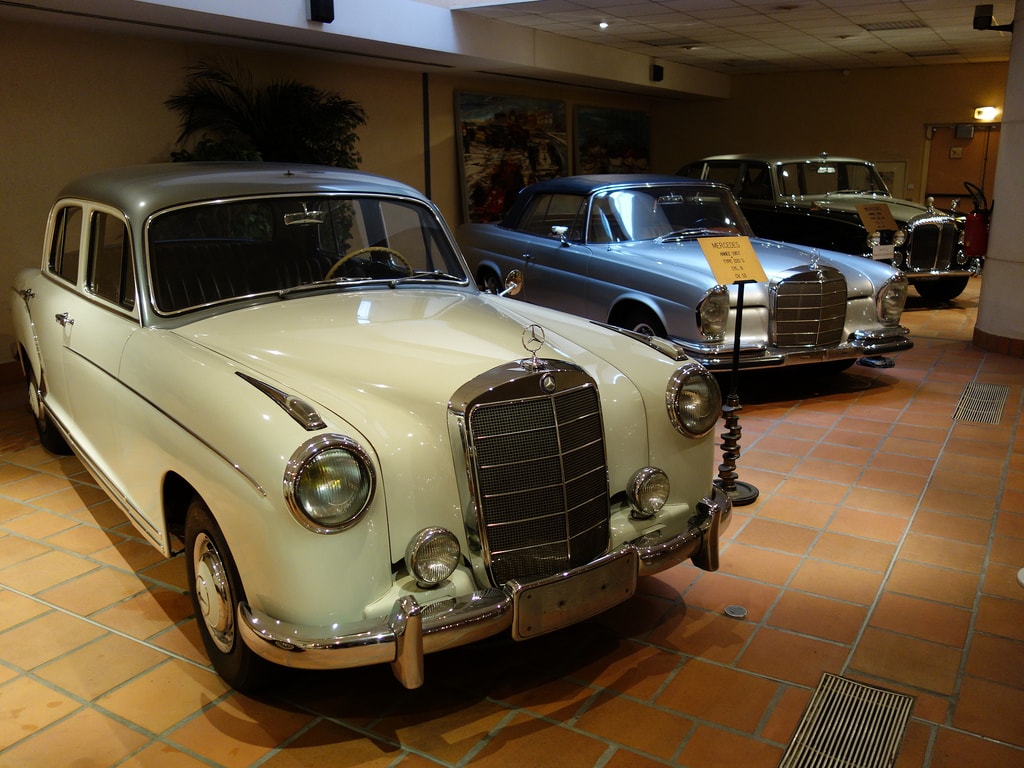 Architecturally speaking, there are some real gems in and around Monaco. A well-known structure that attracts architecture geeks from all over the world is Eileen Gray’s modernist Villa E-1027. Furthermore, the Monte Carlo Pavilions should also be seen. They are pebble-shaped, temporary structures designed by architect Richard Martinet as a futuristic take on a shopping centre. Another gem not to be missed is the ‘Hexa Grace’ on the roof of the Grimaldi Forum (seen best from the Place du Casino). It is the colourful work of Victor Vasarely and makes the view of the Mediterranean even more vibrant.