Inside the Glamour and Tragedy of the Monaco Royal Family 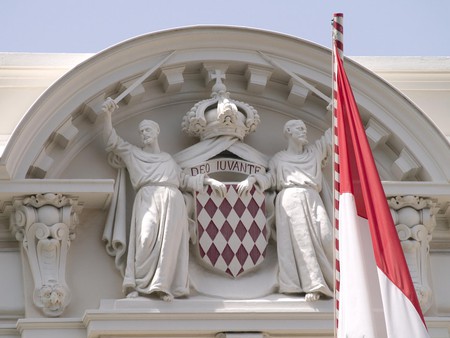 Monaco’s royal family is surely one of the most glamorous in the world. However, its glamour is tightly interwoven with tragedy, so much so that you can only think it’s because the House of Grimaldi has been the victim of a terrible curse. And legend is, it was…

‘Never will a Grimaldi find true happiness in marriage’

Let’s start at the beginning and the beginning is definitely this mysterious curse. The legend that seems to follow the House of Grimaldi all too closely throughout history dates back to the 13th century. It is told that Prince Rainier I kidnapped and raped a fair young lady. To get her revenge on the Prince, the maiden became a witch and put a curse that would last for generations on the Grimaldi family. 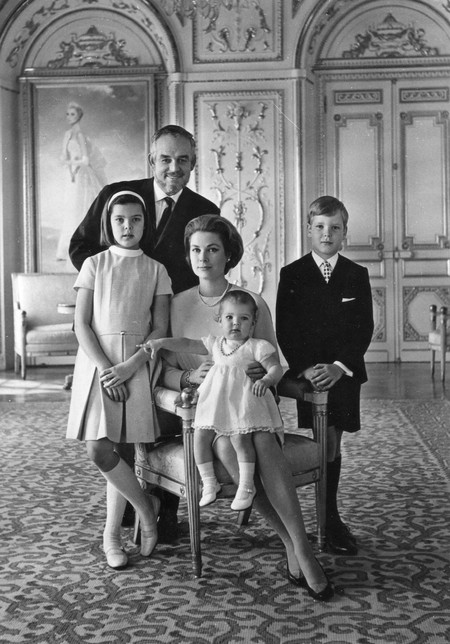 Probably the worst tragedy to fall upon the royal family was losing Grace Kelly to a car accident at just 52 years old. She is said to have had a stroke while driving back from her country home, losing control of her car. Her daughter, Princess Stéphanie, was in the car with her at the time, not only having to witness a terrible accident but also failing to regain control of the car herself. To add sadness to injury, Stéphanie was recovering from her own injuries and was unable to attend her mother’s funeral. 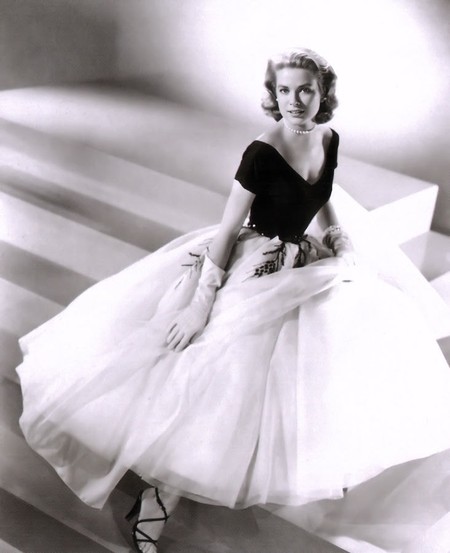 Caroline, Princess of Hanover is the eldest of Grace Kelly’s and Prince Rainier III’s three children. After the death of her mother, Princess Caroline stepped up as the first lady of Monaco and embarked on her second marriage to Italian Stefano Casiraghi in 1983. They had three children, however, tragedy stroke again, when Casiraghi died in a speedboat racing accident when their children were still very young.

Caroline’s third marriage, to Prince Ernst August of Hanover, has been far from plain sailing, too. He has impressive lineage but also, it is said, a hot temper (allegedly breaking a TV cameraman’s nose in 1998). Just two days before the death of Prince Rainier III, Prince Ernst fell into a deep coma, remaining in intensive care. Today, Princess Caroline is estranged from her husband. The saga continues… 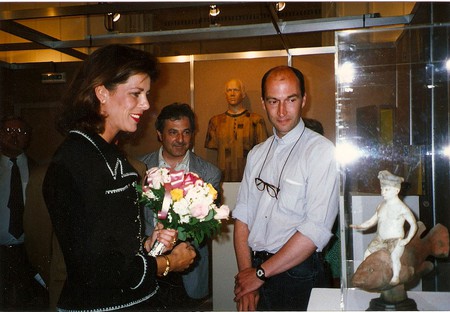 The youngest sibling, Princess Stéphanie, has certainly had the most scandalous love life of a Monaco royal family member. In 1991, she became involved with her bodyguard, a former fishmonger, with whom she had two children. They married in 1995 but just two years later, Princess Stéphanie had had a third child by another man. The most surprising liaison was probably with a married elephant trainer. The Princess actually relocated to a circus trailer with her three children so that she could travel with the company from place to place. In 2003, she married a Portuguese acrobat who was much younger than her for a whole 10 months.

Finally – if you’ve still got the energy to read on – we reach Albert II, the current ruler of Monaco. Today, all seems well in the Grimaldi household; Prince Albert has been married since 2011 to former South African swimmer Charlene Wittstock and the couple are the parents to a twin boy and girl. However, at the time of their wedding, the curse seemed to once again hover over the principality with it being reported that Charlene had tried to run away three times. 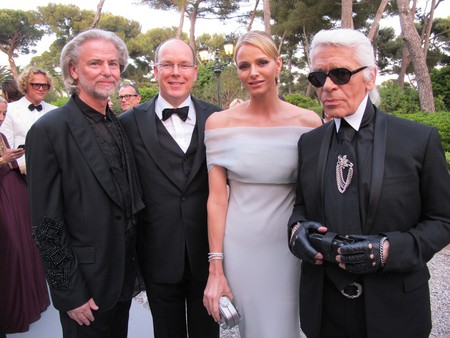 The Prince and Princess of Monaco | © CC-BY-SA / WikiCommons

Apart from the Prince and Princess of Monaco, of course, no one knows exactly what happened before their big day, however, Albert’s illiterate children might have something to do with it. In 2005 and 2006, Prince Albert admitted, after confirmation from DNA tests, that he was the father to a son and a daughter – with different mothers – while there have also been other alleged cases.

However, for the time being, all seems to be calm in the Grimaldi household. So, what do you think? Is there ground to believe that the family did get cursed all those centuries ago?