Beyond the Glitz and Glamour: The Best Novels Set in Monaco 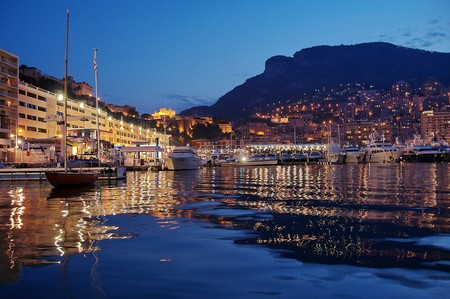 Known more for its Prince Pierre Foundation Award than for its native writers, Monaco is not generally considered a hotbed for literary talent. It is often seen as little more than a sanctuary for its wealthy inhabitants, which has given it an image of glamour and excess. Several authors have however written compelling works about the moral questions that inevitably arise in such an environment. 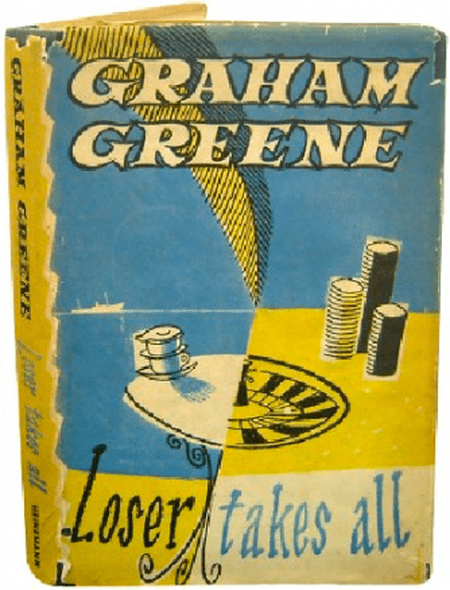 The well-known British author Graham Green set his 1955 novella Loser Takes All in the country’s capital of Monte Carlo, in which Greene tells the story of Bertram and his fiancée Cary. The couple plan on marrying and honeymooning in England, but have their plans changed by Dreuther, the director of the company Bertram works for. Dreuther moves both wedding and honeymoon to Monte Carlo, and upon arrival in the city, Bertram and Cary discover Dreuther is nowhere to be found and in order to stay Bertram begins gambling in the city’s casinos, but in doing so begins to lose his new bride. Greene uses the novella as a means to address the question of whether money really can buy happiness in a setting where it appears it can buy anything. 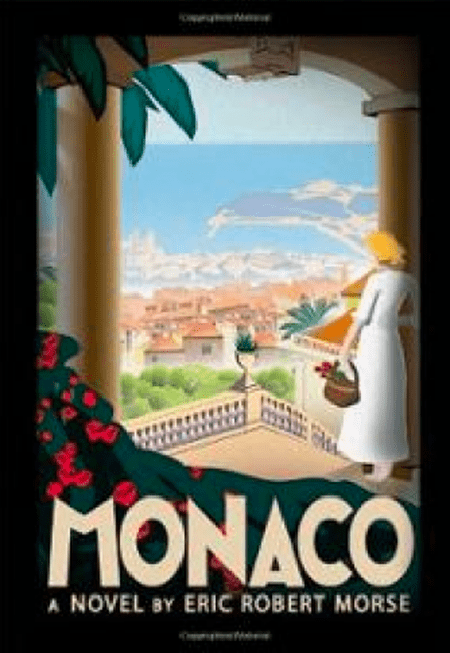 Set in the year 1937, the American Eric Robert Morse’s novel Monaco (2008) portrays the country as a luxurious haven with its palm trees and Grand Prix. Within this paradise lives the novel’s protagonist, the young American Dash Bradford. Dash Bradford has been sent to help the owner of a successful company, tycoon Jacques Tourangeau, protect the regal Monaco way of life. After stumbling across the tycoon’s daughter, Margaux, Dash quickly falls in love and soon finds himself seemingly living the perfect life. But with the arrival of the Nazi Party, Dash’s paradise is threatened. The threats of the war draw ever closer, and complications arise between the Germans and Tourangeau. Morse’s novel manages to explore a number of philosophical issues within an important historical period, and we see the world through the sexy vintage lens of 1930s auto racing.

Having moved to Monaco from America, literary agent Robert Eringer’s novel Monaco cool (1993) describes his time spent living in the country with his family, and the numerous and eccentric characters he meets during his stay. Eringer’s no holds barred novel gives us an insightful and bold look at the slick, almost unreal world of Monaco and his biting and humorous style lends itself well to telling the tale of a country which is characterised by decadence and ostentation. Upon its initial publication, Eringer released the book under a pseudonym, Robert Westgate, and this is evidence of the often controversial characteristics of the author himself. He has since become known for his anti-Monaco blogging and esoteric style of journalism. 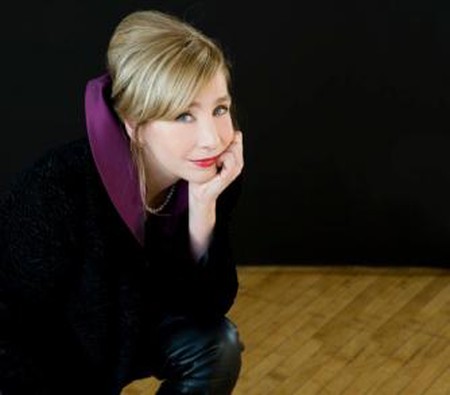 White Truffles in Winter (2001) is based on the chef Georges Auguste Escoffier, a key figure within modern French cooking. He revolutionised French gastronomy by taking old traditional methods from the kitchen and updating them. Escoffier had also spent time cooking at The Ritz and The Carlton, and by recruiting top chefs at both institutions he raised their reputations and caused them to become social hotspots within the upper classes. N.M. Kelby’s fictional novel White Truffles in Winter tells of Escoffier’s final years living in Monaco, during which time he wrote his memoirs and looked back on his life. He was an incredibly revered character, and his collaborations with César Ritz, whom he met at the Hotel National in Lucerne, changed the world of fine dining forever. He married poet Delphine Daffis in 1880, and her only one wish was for her husband to create a dish for her as he did for many others, including his lover, the actress Sarah Bernhardt.

During his lifetime, the doctor Fritz Reck Malleczewen, wrote a number of novels and children’s books before being imprisoned and killed within a concentration camp in 1944. His most famous work, the comedy novel Bomben Auf Monte Carlo written in 1930, tells the story of a penniless ship captain who arrives in Monte Carlo hoping to raise the money gambling to pay his work crew, though after arriving in the city, he quickly becomes entangled with a monarch in disguise.