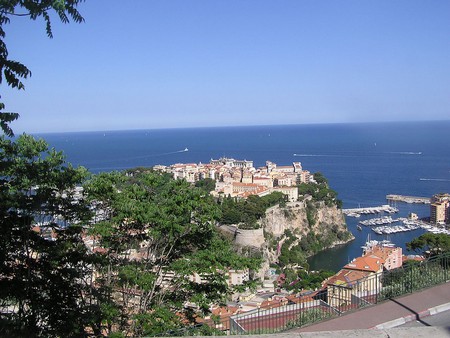 Le Rocher is a rocky headland, jutting out into the Mediterranean Sea, that houses Monaco-Ville, the oldest of the four quarters in Monaco and where the royal family resides. Here is a brief history of this intriguing old town.

In ancient times, Le Rocher—also called The Rock (of Monaco)—served as a shelter and then later, a fortress. Today, visitors meander the old town’s pretty, windy streets, stopping at Prince’s Palace, the Cathedral, and other places of interest.

All throughout its early history, Le Rocher was a sought-after possession due to its natural fortress-like posture. It was the home to early human settlements and in the 6th century B.C., the Ligurian tribe settling in the region gave Monaco its name from monoeci, meaning “Single One.” At this time, it was more of an important mark on maritime trading routes and as a strategic naval base due to its port, than for the town. 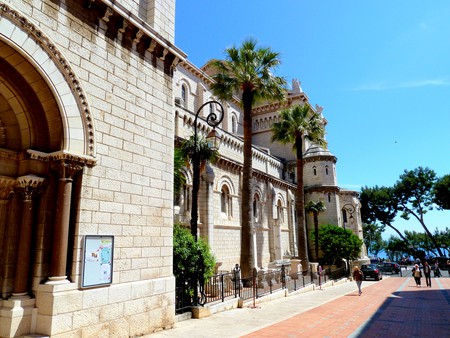 Francesco Grimaldi seized Le Rocher in the late 1200s, starting the family’s rule of Monaco that has lasted over 700 years. Disguised as a monk, Francesco Grimaldi managed to lead a small army through the gates of the fortress and his victory is recorded on Monaco’s coat of arms, which bears two monks brandishing swords. The Prince’s Palace that can be seen today was adapted from the medieval fortress that long stood atop of Le Rocher.

Le Rocher still oozes the charm of the Mediterranean town thanks to its protected state within Monaco from developers; some of the original exterior walls still remain. You can only drive into its heart if you are a local resident and the pretty pedestrian streets are all but silent after sundown. The views from the Prince’s Palace and Saint-Martin garden are quite incredible; stand there and you can imagine how it was quite the spot to conquer.