12 Habits You Pick up When You're Living in Monaco 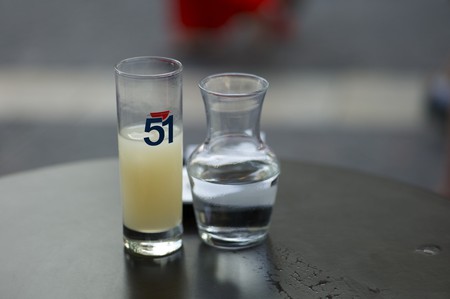 Monaco is a undoubtedly a captivating pocket of the world. If you’re lucky enough to call it home for however long, you’ll be sure to pick up these 12 habits.

Crossing a border to get to work

It is not uncommon to cross the border between France and Monaco several times a day. The French town of Beausoleil – once known as Monte-Carlo-Superieur – adjoins the Principality of Monaco to the northwest and is where a lot of locals and people working in Monaco live. 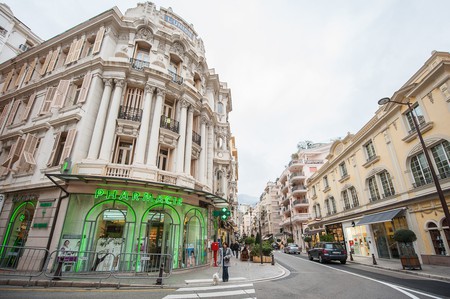 Altering your sense of distance

Monaco is about the same size of New York’s Central Park. Having said that, there are still distinctions between its different quarters and you’ll often hear, especially by the older population, things like ‘you’re going all the way over there’? In this case, ‘there’ is probably just half a mile away…

Saving up for a coffee

It is Monaco after all, so nothing really comes cheap, including things like a steaming cup of coffee. However, away from the main streets and towards districts like Les Revoires, you’ll be able to find some more affordable caffeine spots. 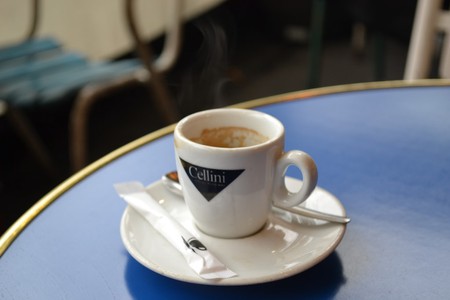 Acting nonchalant when dining next to a celeb

When you live in Monaco, you get used to seeing famous faces and acting like it’s just a usual Monday morning when you have a breakfast meeting next to Karl Lagerfeld. That’s right, autograph books away, this is Monaco…

At eateries in Monaco, a 15% tip is automatically added to your bill. So even though your heartbeat may stop when you see the total, at least you won’t have to cough up even more cash on top of it. Somehow that just makes it feel better, doesn’t it? 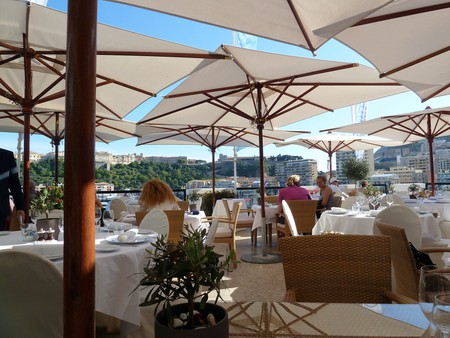 Stocafi is one of Monaco’s traditional dishes. It comprises salted cod, tomatoes, garlic, olives and peppers with herbs. It is quite a distinct taste to get used to but the Monegasque love it. You know you’re settling into life in Monaco when you suddenly begin to crave it.

Forgetting what rain is

Monaco boasts approximately 300 sunny days a year. When it does rain, it’s mostly at night or the downpours are quite intense and don’t last long. Not only do those who live in Monaco forget what days upon days of grey skies look like, they probably don’t even own an umbrella. 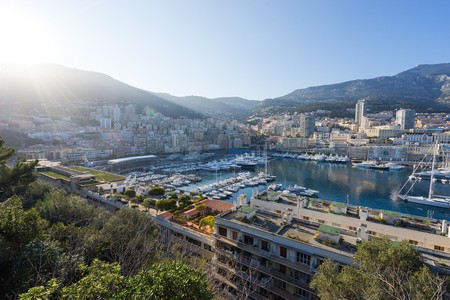 This Monegasque phrase is used all the time when watching a sports game. It means ‘Go Monaco!’ and if you suddenly shout it out yourself, you know you can’t live anywhere else.

Ordering a Casanis and actually enjoying it

With its proximity to France and Italy, it’s no wonder that Monaco is as keen on apéritifs as anywhere else on the French and Italian Riviera. Casanis pastis, a liquorice-flavoured spirit, originated in Corsica, after which its production moved to Marseille. It is definitely a favourite in Monaco. 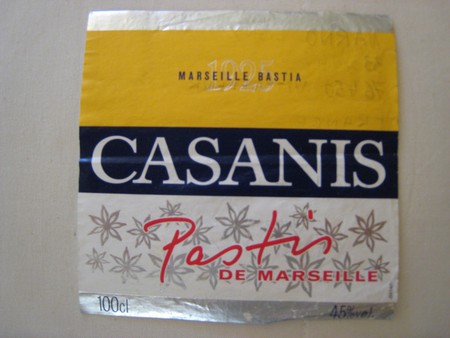 Whether or not you were a competitive person before living in Monaco doesn’t matter – if you call this principality home, you have no choice but to get competitive. Jobs are incredibly competitive and the general atmosphere here exudes excellence. This stems from its history and passion of events such as the famous Grand Prix. Competitions and the urge to excel go hand in hand with the glitz and glamour of Monaco.

Monaco is built into the cliffs on the Mediterranean coast so, simply put, it is very hilly. You know you’re a local when you’re daily excursions equate to the same amount of effort as a gym session. 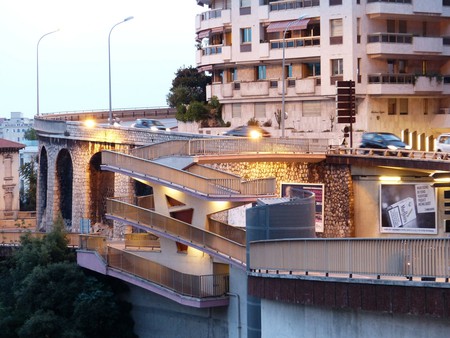 Picking up phrases in different languages

Over 130 nationalities call Monaco home and a mere 22% of Monaco residents are Monegasques. That’s a lot of different languages. So whether it’s because of work or your simple day-to-day life, you’re sure to pick up phrases in many other tongues.