11 Fascinating Facts to Know About the Monaco Grand Prix 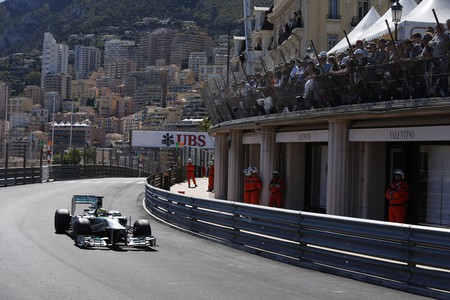 The Monaco Grand Prix is a Formula One race and one of the most anticipated each year. Run since 1929, it attracts the world’s most prestigious drivers and most glamorous spectators to the tiny principality. Here are 11 fascinating facts to know about the event.

Just 3.340 kilometres long, the Monaco Grand Prix has the shortest track on the F1 calendar. However, it makes up for this in number of laps – its 78 are the most of any circuit. 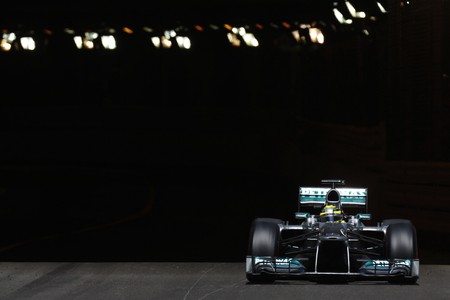 Senna is the current record holder for number of Monaco Grand Prix wins. His total is an impressive six, while Graham Hill and Michael Schumacher have bagged five each.

Safety first! Each year, a whopping 33 kilometres of safety rails are erected. This is on top of 3600 tyres for tyre barriers and 20,000 square metres of wire catch fencing. This is what happens when you have to turn a city into a full-fledged race circuit… 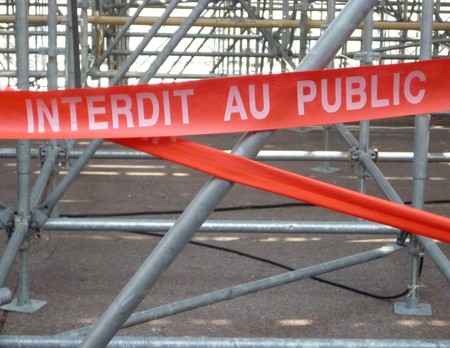 Quite surprisingly, only two cars have ever ended up in the Mediterranean from a Monaco Grand Prix. Alberto Ascari and Paul Hawkins were the two drivers who had their backs to the race track as they crashed into the sea.

The oldest F1 driver to race in the Monaco Grand Prix – incidentally a Monegasque racer – was Louis Chiron. He was 55 years old when he raced in 1955.

Two months of setting up

The Monaco Grand Prix requires around six weeks to set up the track before the race and three weeks to remove it afterwards. 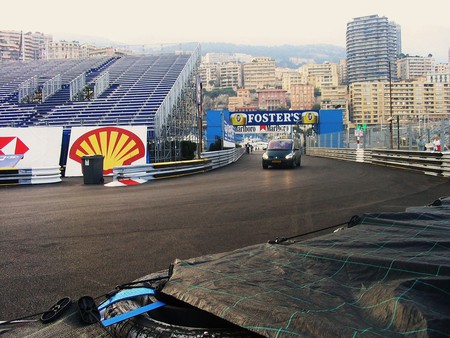 The Monaco Grand Prix is unique in that each race has been held on the same circuit – the streets of the principality – for years. The only other similar circuit is the Italian Grand Prix at Autodromo Nazionale Monza.

Unlike other Grand Prix, the practice day for the race is held the Thursday before the event instead of Friday. This is so the streets can be open and functioning again on Friday. 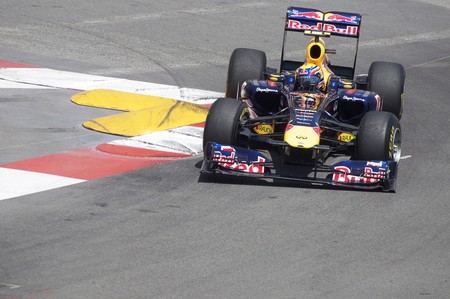 The Monaco Grand Prix is part of the Triple Crown of Motorsport achievement. Along with the Indianapolis 500 and 24 Hours of Le Mans, it is one of the world’s three most prestigious motor races that a driver can hope to win in their career.

McLaren is the team who has won the most Monaco Grand Prix races.