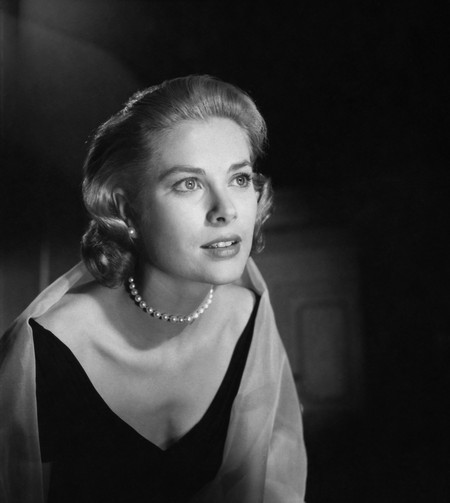 That iconic wedding dress and those classic blonde waves made Grace Kelly an icon who was easily recognizable and recognized in her accomplishments. Here are ten things, however, that you might not know about one of Monaco’s leading ladies.

She Was From an Olympic Gold Family

John Kelly, Grace’s father, was a successful athlete sculler and Olympic gold medallist and the only rower to have made it into the U.S. Olympic Hall of Fame. Grace’s two siblings were competitive in athletics, too. Even though Grace played various sports at school and during the summer holidays, she saw them as something to enjoy, rather than compete at, naturally setting her apart from the rest of the family. 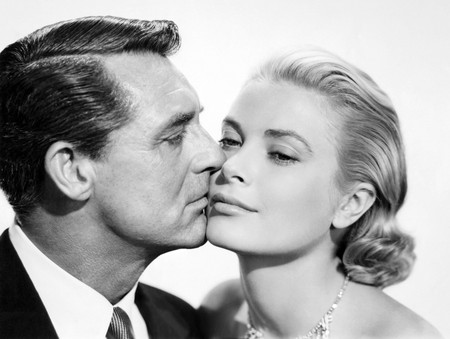 She Was the First Actress to Be on a stamp

Grace Kelly was the first actress to ever appear on a U.S. postage stamp, issued in 1993. At this same time, Monaco issued a stamp also honoring their “Princess Grace.” The American version listed her simply as Grace Kelly, due to foreign heads of state not being able to be depicted on U.S. stamps. 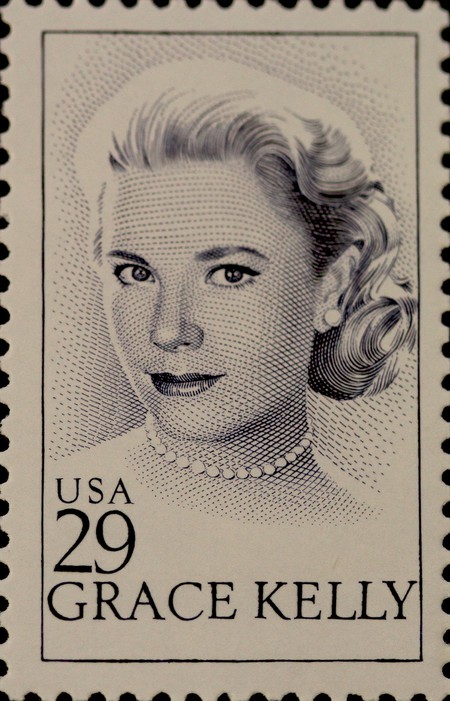 Her Favorite Uncle Was a Playwright

Grace’s uncle was George Kelly, a Pulitzer Prize-winning playwright and screenwriter. He shared many qualities with Grace—such as being a dreamer and a lover of literature and the arts—and it is through this stream of the otherwise sporty family that Grace would have undoubtedly taken confidence to pursue her acting dreams. Until her death, Grace and George retained their close bond.

Most women can picture Grace Kelly’s wedding gown, but did you know that on the right wedding shoe, a copper penny was built in for good luck?

She Was Engaged to a Fashion Designer

Grace Kelly was once engaged to French-born fashion designer Oleg Cassini. Cassini was famous for being the man behind the “Jackie Look” of First Lady Jacqueline Kennedy. He was apparently given the title “Secretary of Style,” so it’s obvious how important je was to her in regard to all things fashion.

She Was a Friend and Muse to Hitchcock

Alfred Hitchcock made three films with Grace Kelly. The first—Dial M for Murder (1954)—was the most important for both of them; it was not only the project that made them credible in their respective fields but also the film that was to see the start of their life-long friendship. To Catch a Thief (1955) was the pinnacle of her career. It was filmed in Monaco, around the time she met her future husband, Prince Rainier. 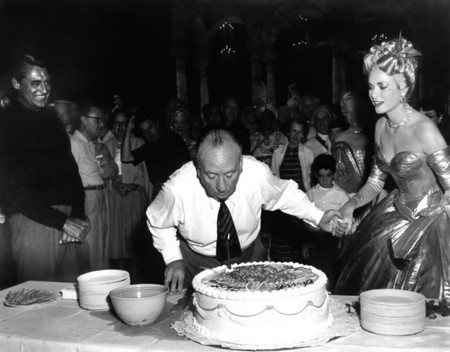 Prince Rainier didn’t want Grace Kelly continuing her career as an actress and banned her films from being shown in Monaco, saying that it was not very dignified for someone of her new position. This ban was lifted to some degree when Rainier allowed her to appear in Marnie, another Hitchcock film, although this never came to fruition. 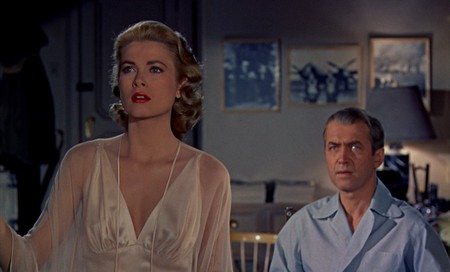 Hermès Named a Bag After Her

When Princess Grace was pregnant with her first child, she shielded her growing bump from the paparazzi with a handbag. The handbag immediately became extremely popular—who wouldn’t want the same accessory as a Hollywood celebrity and princess?—and became known as the “Kelly bag.” It was officially renamed as such in 1977. 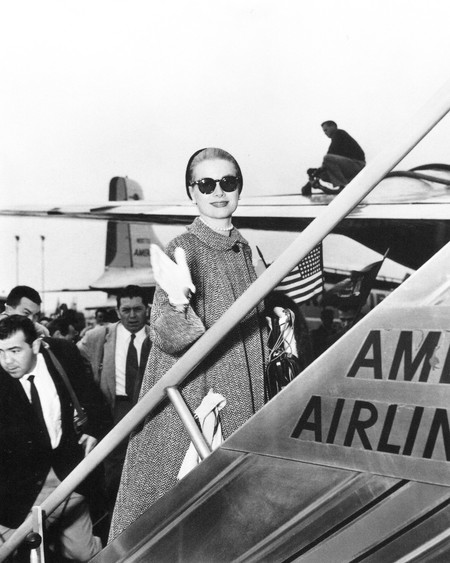 She Has Flowers Named in Her Honorr

It is no wonder that with all her grace and beauty, there have been several flowers named for Princess Grace, as, after all, roses were her favorite flower. The Grace de Monaco rose is a gorgeous pink Hybrid Tea rose and can be seen, among many others, in the Princess Grace Rose Garden in Monaco.

She Lies With Her Prince

Princess Grace was buried in the Grimaldi family vault at the Saint Nicholas Cathedral in Monaco. Prince Rainier, who died in 2005, was buried alongside her.