10 of Monaco's Top Museums to Visit

Oceanographic Museum | © Cyril Bèle / Flickr
Monaco is best known for its Monte-Carlo Casino and Grand Prix, however the principality is rich in its unique history, which oozes from its many different museums. Here are Culture Trip’s top 10 of Monaco’s museums to visit.

Museum
The Monaco Top Cars Collection is an automobile museum over five levels in the Terrasses de Fontvieille, with a collection that was once owned entirely by Prince Rainier III of Monaco. There are almost 100 classic cars in the collection, including rally cars that were victorious in past Grand Prix. If you’re a car enthusiast, this is the museum not to miss in Monaco.
More Info
Open In Google Maps
Monaco, 98000, Monaco
+37792052856
View menu
Visit website
Visit Facebook page
Send an Email
Give us feedback

If you’re travelling to Monaco with kids, then this impressive museum of marine sciences is the perfect place to spend the day. Rising from the side of the Monaco cliffs, the museum is home to impressive marine collections, as well as an extensive aquarium. The building itself is worth the stop off on your Monaco walking tour. 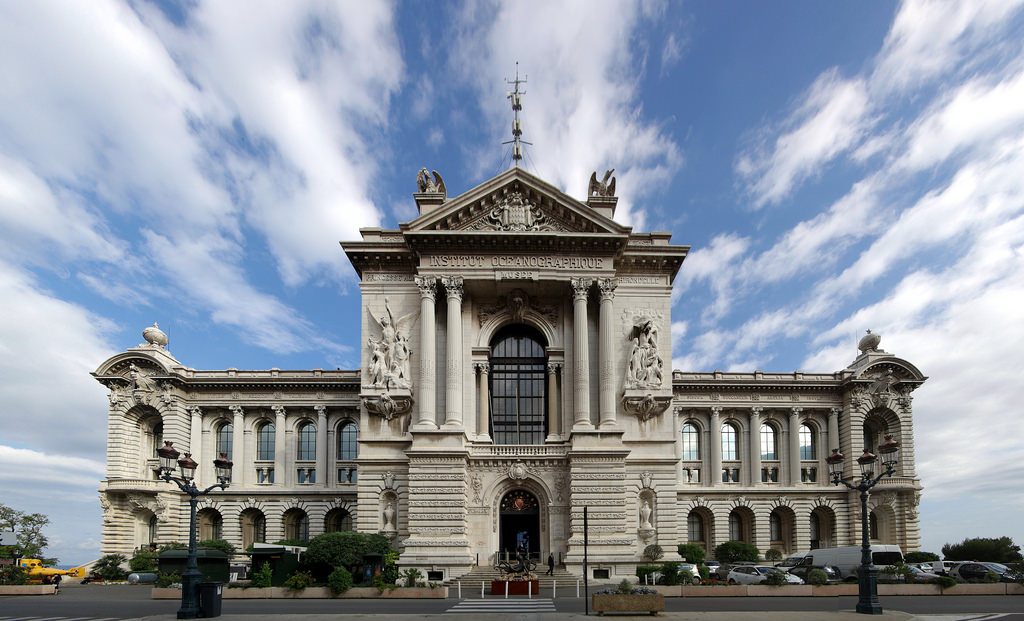 Museum of Stamps and Coins

Museum
This specialist museum displays the postal history of the principality, as well as what was needed to print the stamps since the first “Charles III” in 1885 to today. There are two showrooms: The first houses Monegasque stamps in chronological order as well as stamping processes and the second is separated for the rare stamp collection, including historic Sardinian and French stamps used in the principality.
More Info
Open In Google Maps
Monaco, 98000, Monaco
+37798984150
View menu
Visit website
Visit Facebook page
Send an Email
Give us feedback

Museum
To learn about Monaco’s heritage, the Musée du Vieux Monaco is the museum to visit. Containing everything from paintings to furniture, costumes to ceramics, daily life from Le Rocher (Monaco’s old town) can be visualised. This museum is also intertwined with the preservation of the Monaco language – Monegasque – by hosting these heritage items alongside the revival of the spoken word, too.
More Info
Open In Google Maps
2 Rue Emile de Loth, Monaco, 98000, Monaco
+37793505728
View menu
Visit website
Visit Facebook page
Send an Email
Give us feedback
Mon - Fri:
11:00 am - 4:00 pm

Museum of the Chapel of Visitation

Museum
The Museum of Prehistoric Anthropology was founded by Prince Albert I in 1901. On top of being a research institute, its collection comprises of fossils and excavated Monaco artefacts. Your ticket covers a visit to the Exotic Garden and the Observatory Cave as well.
More Info
Open In Google Maps
56 bis Boulevard du Jardin Exotique, Monaco, 98000, Monaco
+37798988006
View menu
Visit website
Visit Facebook page
Send an Email
Give us feedback

Museum
The NMNM is a contemporary art museum set over two different locations in Monaco; Villa Paloma and Villa Sauber. Villa Sauber is said to be one of the last Belle Epoque villas in Monaco and is truly a delight on the eyes! A full price ticket gains you entry to both buildings, and both the permanent collections and changing exhibitions are well worth the visit.
Looks like it's closed Hours or services may be impacted due to Covid-19
More Info
Open In Google Maps
Villa Paloma, 56 Boulevard du Jardin Exotique, Monaco, 98000, Monaco
+37798984860
View menu
Visit website
Visit Facebook page
Send an Email
Give us feedback

Library, Museum
The Princess Grace Irish Library is situated in the former beautiful home of Comte Félix Gastaldi, who was Mayor of Monaco for 39 years. This museum was set up by Prince Rainier III in memory of Princess Grace (Kelly) and her Irish heritage. At the heart of the library is Princess Grace’s personal collection of Irish books and Irish-American sheet music. This is really a gem of a museum and one that is often overlooked among the other more well-known establishments in the principality.
More Info
Open In Google Maps
9 Rue Princesse Marie de Lorraine, Monaco, 98000, Monaco
+37793501225
View menu
Visit website
Visit Facebook page
Send an Email
Give us feedback

The Sculpture Path is a collection of almost 100 sculptures dotted about the principality, in parks, gardens and edging streets and pathways. Head to the Fontvieille district for a concentrated area (the pedestrianised sculpture path itself) of these impressive pieces of art. 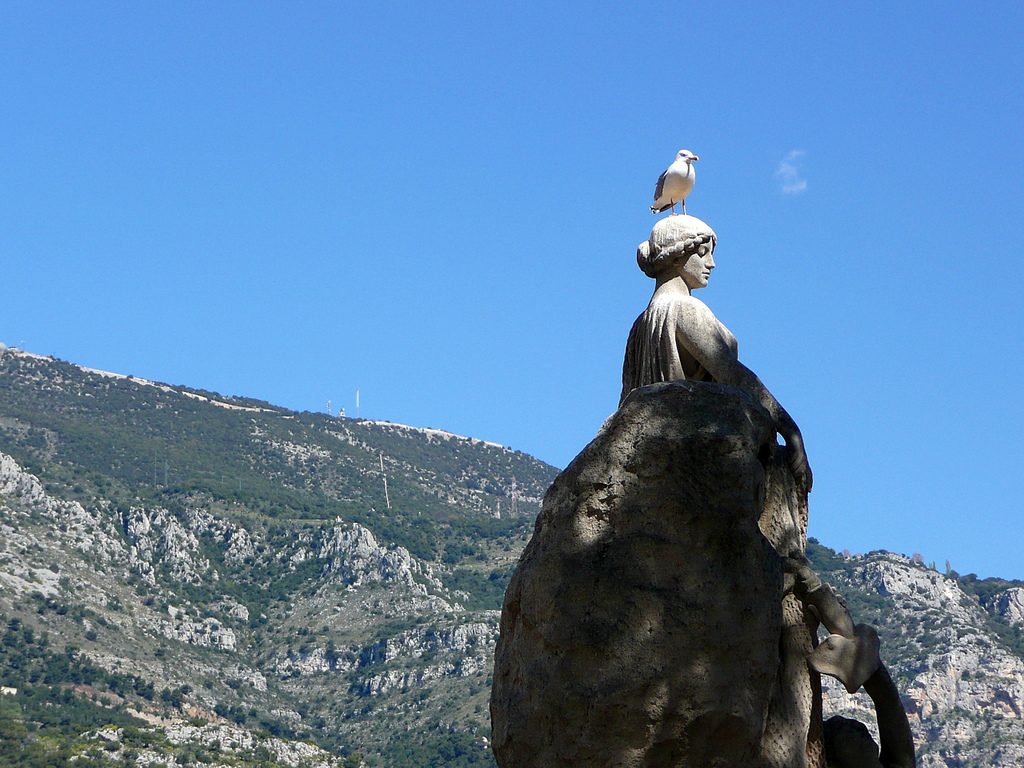