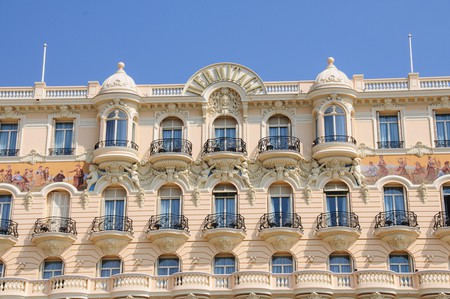 Even though French is the official language in Monaco, you’ll spot the local dialect of Monegasque on street signs in the old town, and often being used by the Monegasques – Monaco’s native residents. Handy, then, to have a couple of useful phrases up your sleeve.

Monegasque derives from Linguiran, a Gallo-Roman language spoken in Liguria, the coastal region in Northern Italy. The spelling of Monegasque generally follows Italian principals, so if you’re an Italian speaker you’ll be able to spot some similarities. 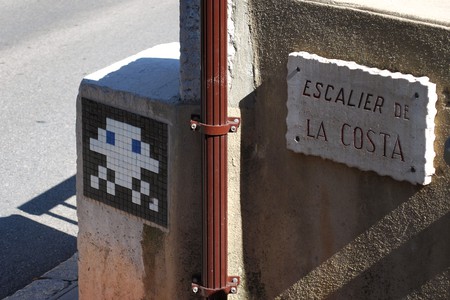 Around 15% of the local population can speak Monegasque. As is the case with many dialects, until the 1920s, Monegasque was only an oral language; nothing had yet been ‘put to paper.’ In 1924, a group of Monaco nationals founded what would become the National Committee for Monegasque Traditions and started capturing its written essence.

In the 1970s, however, the dialect looked to be almost completely extinct. Luckily this changed in 1976, when Monegasque became compulsory in public primary schools, an initiative of Prince Rainer III. This is still in place today.

Here are 10 Monegasque phrases to know before visiting Monaco.

It’s nice to be able to say something when entering a café, shop, or even a Tourist Information Center. You’ll find that simple pleasantries like this go a long way in Monaco. 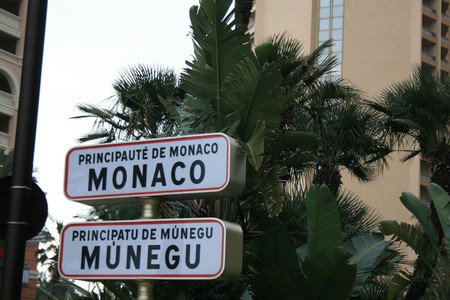 Just like the rest of France, simple formalities, such as ‘hello’ and ‘goodbye’ when entering and leaving a shop, bar or restaurant, are adhered to.

Üncantau (Pleased to meet you)

Crucial when on holiday and it does what it says on the tin. You shouldn’t have a long walk to one, either… 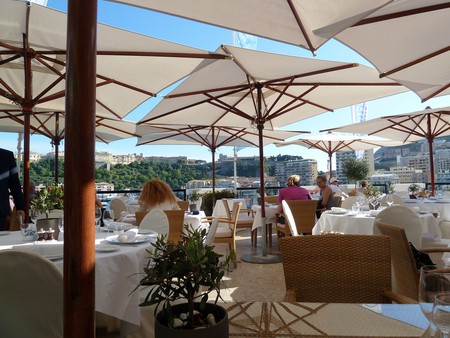 The perfect phrase to know for eating out, shopping for souvenirs, using public transport and more. This phrase feels the most familiar; quanto meaning the same in Italian.

Quite different to the French s’il vous plaît, impress the locals by using this phrase when ordering an afternoon holiday tipple.

Camera is ‘room’ in Italian, so an easy one to grasp if you know any of that language. For the rest of us, at least it doesn’t look too scary on the pronunciation front. 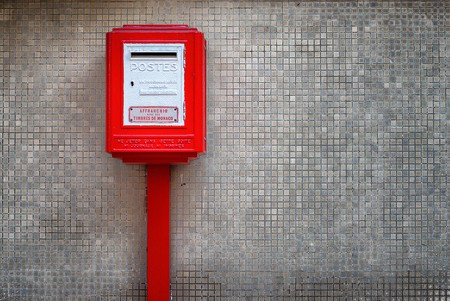 Unde é a tualeta? (Where is the toilet?)

Not the most glamorous, but a very helpful phrase to know. On the note of toilets, you can find some excellent ones at Le Metropole shopping center, right in the center of Monaco. You’re welcome!

The golden oldies to any language; two very simple but useful words that you are sure to use on your Monaco trip.