You'll Never Guess What the World's Most Exclusive Passport Is 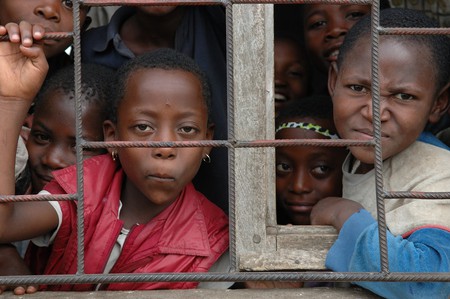 Recent research and ranking from Henley & Partners have revealed that Germany has now fallen to second place when it comes to countries with the most powerful passports. Japan has now taken over the number one slot with passport holders being permitted to travel to 189 out of a possible 218 countries without requiring a visa. German citizens can travel to 188, and holders of a British passport 186. Despite these impressive figures, being an exclusive passport-holder could be deemed as having more kudos. This passport is the rarest in the world and there are only 500 in circulation across the globe.

The Sovereign Military Hospitaller Order of Saint John of Jerusalem, also referred to as The Sovereign Military Order of Malta (SMOM), plays a major part in Malta’s history. The Order of Saint John of Jerusalem was present in Palestine as far back as the 11th century, making it one of the oldest organisations of both Western and Christian culture. The mission of the Order is “Tuitio Fidei et Obsequium Pauperum” (the Defense of Faith and Service to the Poor). Fully active in 120 countries, the Order provides medical care in addition to social and humanitarian care to those in need, particularly those who find themselves excluded from society. Remaining impartial, apolitical and neutral, the Order maintains strong relations with not only the European Union but also 100 states. 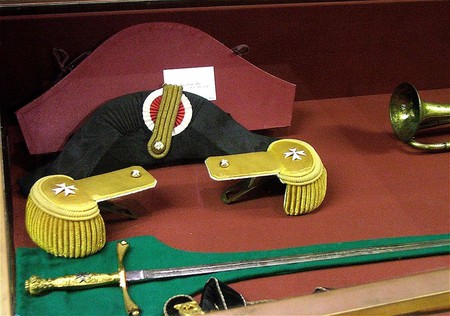 The first Grand Master, The Blessed Gerard, lived from around 1040 to 1120. Building up the organisation, Blessed Gerard made the decision to transfer the institution to a religious order, dedicating it to St John the Baptist. The Knights of Malta had also established a hospital in Jerusalem in the 11th century where pilgrims were cared for regardless of their race or faith. The Order today is a continuation of the Knights Hospitaller, with its headquarters based in Rome. There are 130,500 knights, dames and auxiliaries and employed are 42,000 doctors, nurses and paramedics and 80,000 volunteers across the 120 countries the order is spread. 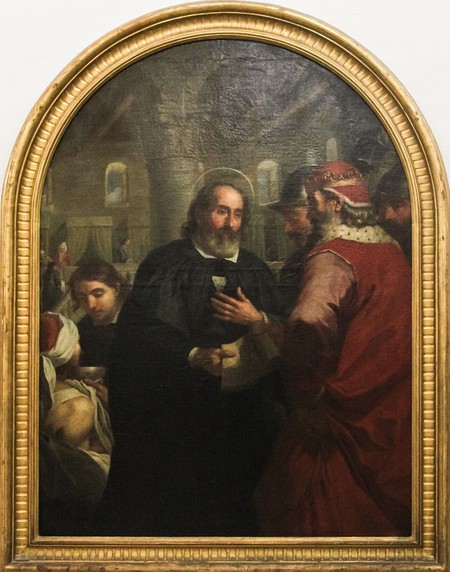 In addition to proudly having United Nations Permanent Observer status, whereby the Order are permitted to take part in the work of the United Nations General Assembly, they can also enter into treaties and issue their own coins, stamps and passports. Members and volunteers of the order possess the standard passports from their respective countries, however there are just a mere 500 passports in use worldwide specifically dedicated to the Sovereign Military Order of Malta.

These rare diplomatic passports are only issued to Sovereign Council members and heads and members of the Order’s diplomatic missions (including spouses and children under the age of 18). The passports follow strict rules and are only valid for four years. In addition to this, they may only be used for assignments set out by the mission. In agreement with the Italian Government, only three ‘ordinary’ passports are presently issued by the Orde. The owners of these are the Grand Master (Giacomo dalla Torre del Tempio di Sanguinetto), the Grand Commander (Ludwig Hoffmann von Rumerstein) and the Grand Chancellor (Albrecht Freiherr von Boeselager), all of whom also hold passports of their respective countries – Italy, Austria and Germany respectively.

Accepted as formal identification, these passports are accepted in 106 states worldwide, are biometric and fully compliant with the standards set by the International Civil Aviation Organisation, making the 500 in existence the rarest issued passports in the world. 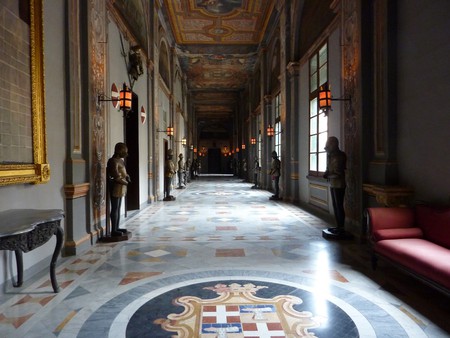