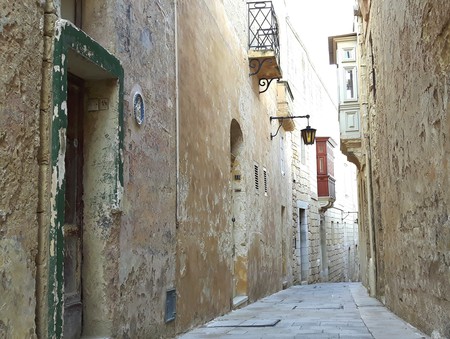 As you drive through the beautiful Maltese countryside, you’ll see a walled city perched on top of a hill, standing tall above the land below. Often seen glowing in the bright sunlight, this beautiful city is known as Mdina.

Mdina was once the original capital city of Malta and is much older than Valletta, dating back approximately 4000 years. First built by the Phoenicians, Mdina used to be part of the same settlement as the adjacent city of Ir-Rabat, until it was conquered by the Arabs who built defensive walls, turning it into a fortress city. Later, the Knights of Malta governed the city and built a grandiose Baroque gate in 1724, through which visitors now enter to find themselves inside Mdina’s medieval walls – transported back in time. 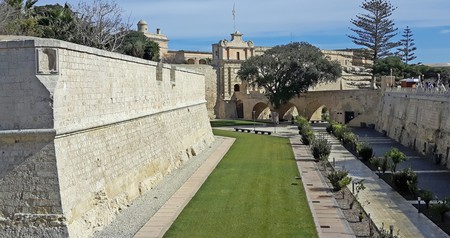 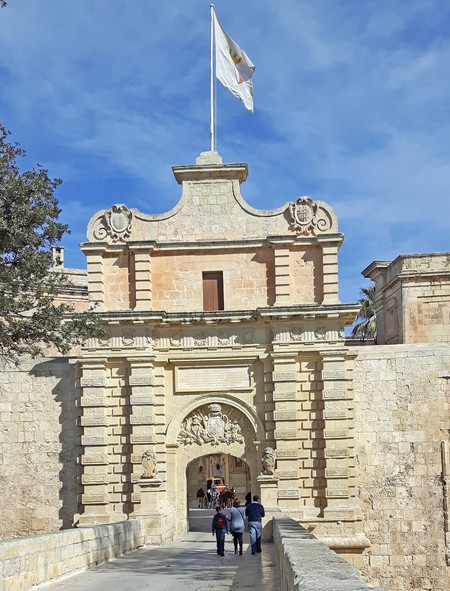 Mdina is known as the Silent City, due to the fact that no cars, except those that belong to a limited number of residents, have permission to enter the city. This provides a relaxing atmosphere for the visitors walking its narrow streets and alleyways. There are signs everywhere reminding people to keep quiet and respect the residences, although occasionally, you will hear the trotting hooves of a horse-drawn karozzin – a traditional horse drawn carriage dating back to the 19th century. 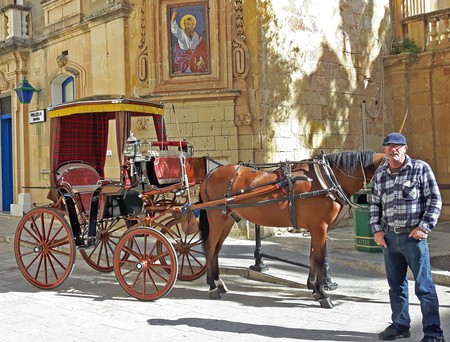 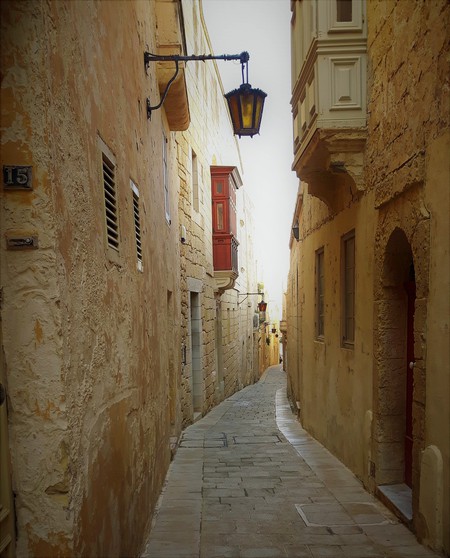 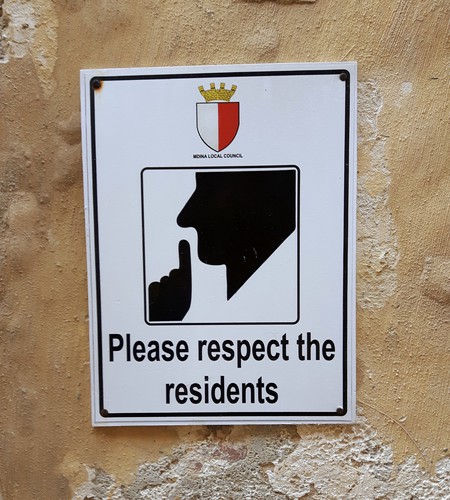 Walking through Mdina’s streets is similar to losing yourself in an immaculately clean sandstone maze. Doors are painted in an array of bright colours and have unique, shiny, brass door knockers in an multitude of shapes, such as lions or dolphins. Tiny restaurants and cafés are tucked away in hidden locations, balconies jut from the sides of buildings and are lined with blooming flowers and strands of ivy. As lunch hour approaches, the smell of freshly cooked food makes its way through the streets. Mdina will most definitely steal your heart. 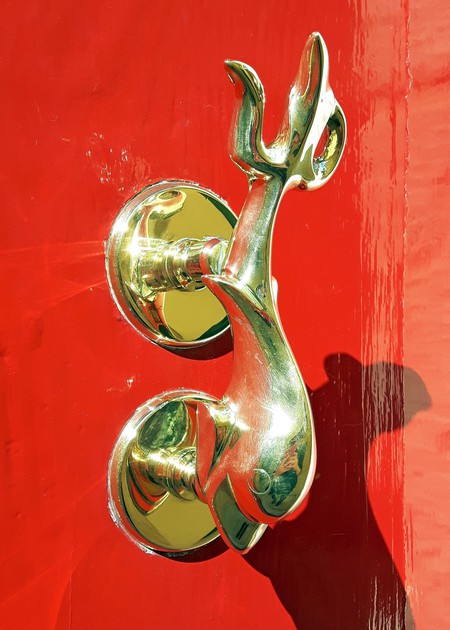 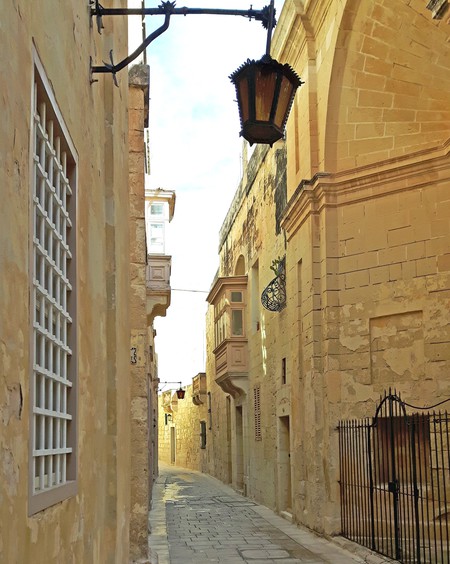 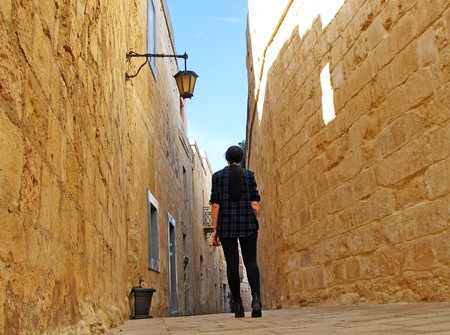 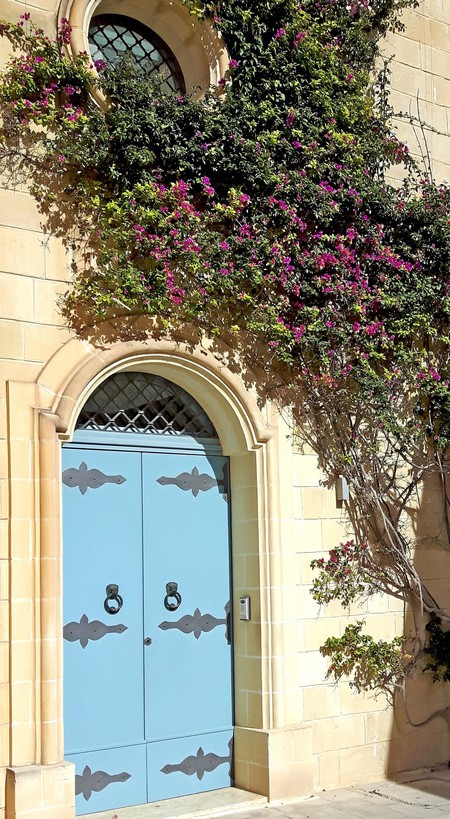 If you start to get hungry while roaming around, make sure to stop by Fontanella Tea Garden for dessert. Fontanella is famous for decadent cakes and amazing coffee. The top terrace also boasts incredible countryside views over the bastions – you’ll be able to see the Mediterranean Sea in the distance, as well as the Mosta Dome church. 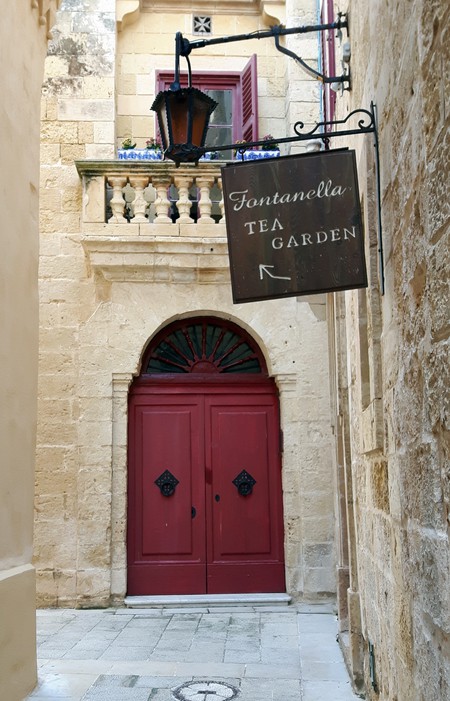 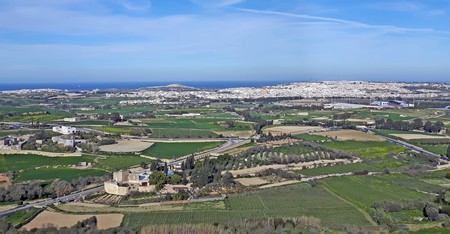 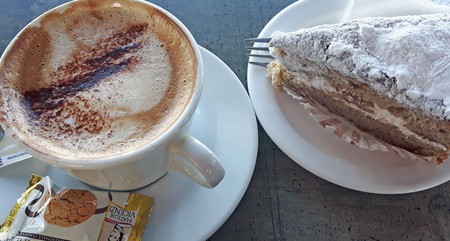 Make sure to head over to St Paul’s Square, where you’ll find the impressively large Baroque St Paul’s Cathedral, designed by world famous architect, Lorenzo Gafa. A tale surrounds it similar to other Maltese cathedrals – the clock on the left shows the incorrect time to confuse the devil. You’ll find however, the clock on the right is correct and chimes every 15 minutes. 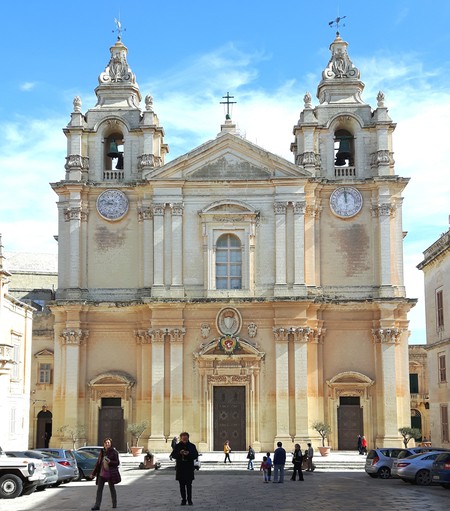 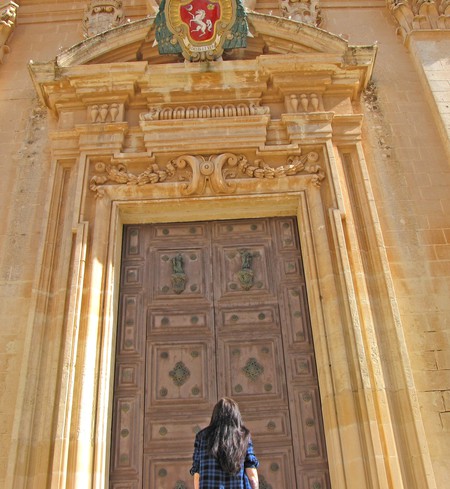 The best way to explore Mdina is to put away the map and get lost within the charming little alleyways. If you have the opportunity to visit Mdina during nightfall, you’ll be rewarded with a stunning ambient glow given off by the gas-lit lamps lining the streets.

Whether you visit during the day, or night, Mdina is definitely a place that will ignite your inner romantic and steal your heart with its colourful doorways and picturesque streets. 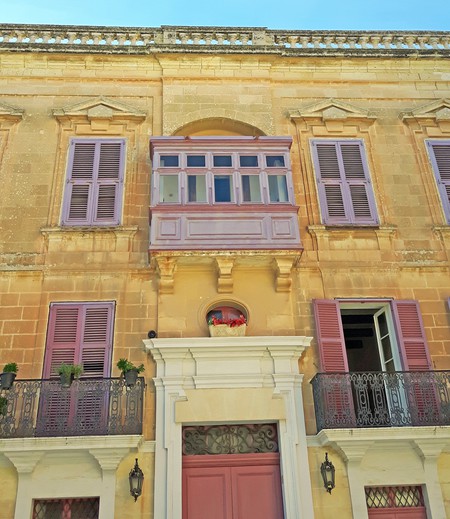 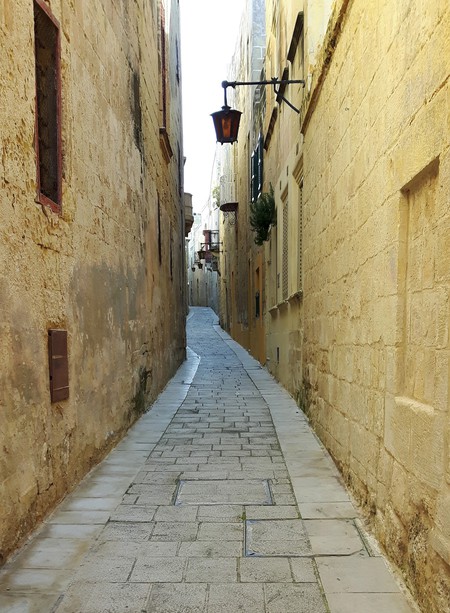 © Natasha Bene
Give us feedback