This One Fact About Malta Will Change Your Life 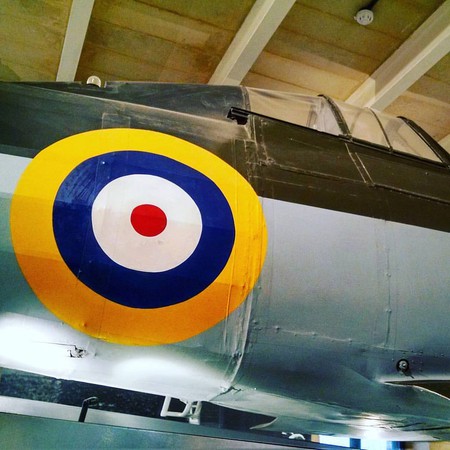 Making history in 1942, Malta became the most bombed place on earth. Ever. In total, 15,000 tonnes of bombs were dropped on this archipelago.

The World War Two Siege of Malta took place from 1940 to 1942. This tiny island’s prime location meant it was in the spotlight for the war on the Mediterranean. Malta certainly got the raw deal during the war from start to finish. The very day after Mussolini declared war – on June 10, 1940 – Italian bombers commenced attacking the capital of Valletta.

Holding the record for heaviest sustained bombing, Malta endured a staggering attack lasting 154 days and nights with a total of 6,700 bombs dropped. Air raids throughout the war over Malta totalled 3,343.

At a point, until Hurricane reinforcements were sent, the British had only three Gloster Gladiator biplanes protecting Malta, two of which were flying and one reserved for spare parts. Nicknamed later as Faith, Hope and Charity by a Maltese newspaper, ‘Faith’ still stands today in Malta’s National War Museum in Fort St Elmo, Valletta. 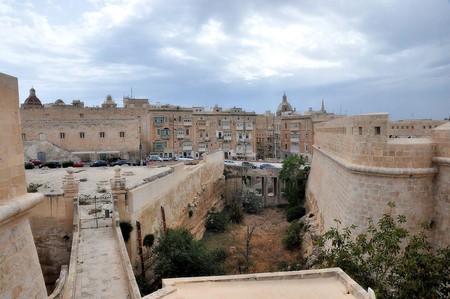 Operation Pedestal, known in Malta as the Santa Marija Convoy, took place in August 1942. With only days of supplies left, including much needed aviation fuel, this British operation comprising a defective oil tanker (the SS Ohio) supported either side by two warships trudged into Valletta just in time. With Britain using Malta as a base for its warships, aircraft and submarines to attack the Axis forces in Egypt and Libya, Operation Pedestal is known as a vital part of the war. Axis shipping sunk by Malta based submarines totalled 390,660 tonnes.

For its continued bravery and heroism, Malta was awarded the George Cross by King George VI on April 15, 1942. Displayed in each town and village in Malta and Gozo post war until 1971, the cross is now kept securely at the National War Museum and Malta continues to be proudly known as the George Cross Island. 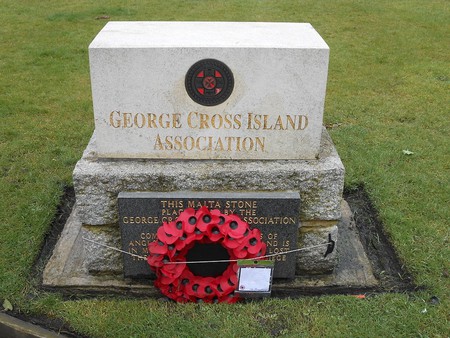