The Top 10 Things to Do in Mdina, Malta 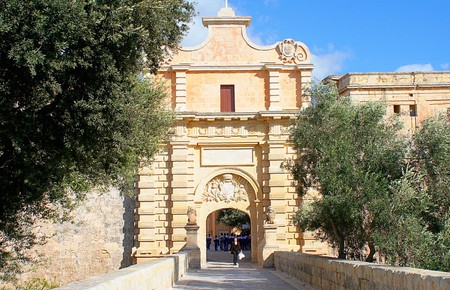 Mdina, also known as Malta’s ‘Silent City’, sits atop a hill overseeing many of the neighbouring towns. This small city is fortified and boasts an eclectic mix of medieval and Baroque architecture lining the quaint narrow streets. Here’s our pick of the best things to do when in town.

Inhabited in the past by noble families, many of the residences have been passed down through the generations and are still associated with the more wealthy. Tiny, deceiving doorways embedded in tall walls lead to properties with vast interiors. Dubbed the ‘Silent City’ due to its quiet streets and strict vehicle restrictions, entering Mdina is like stepping back in time. The main entrance to Mdina, known as Mdina Gate or Vilhena Gate, is a fine example of what to find beyond it. Designed by Charles Francois de Mondion, the Baroque style gate was built in 1724 and named after Grand Master Antonio Manoel de Vilhena. 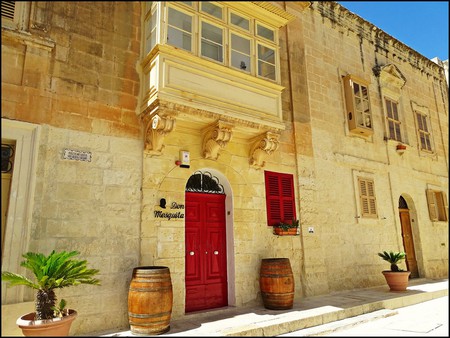 Dedicated to the Patron Saint of Malta, St Paul’s Cathedral is Baroque in style and was built in the 17th century. Designed by architect Lorenzo Gafa, the cathedral took five years to build. The impressive interior of the cathedral holds an ornate vault, gilded and with an arched ceiling of paintings of St Paul’s Shipwreck as depicted by artists, the Manno brothers. Surrounded by marble and detailed stone masonry, the interior of the cathedral is even more awe-inspiring than its beautiful exterior. The twin bell towers can be seen around Mdina and beyond, and underneath each sit large clocks – as with all places of worship bearing clocks in Malta, they tell different times, of which only one is correct. This is said to confuse the devil as to when parishioners attend mass. 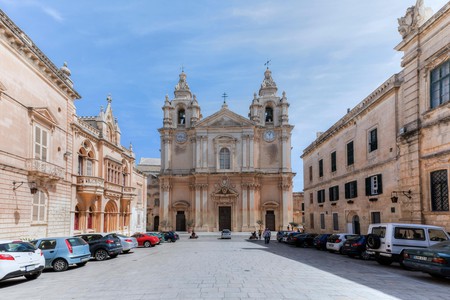 Take in the Cathedral Museum

In the same square as the cathedral sits a Baroque building dating back to the 18th century,with its first stone laid in 1733. Built by Bishop Alpheran de Bussan, this building today is the home of the Cathedral Museum. The museum houses a number of collections such as the Silver Collection dedicated to objects owned by the Brotherhood of the Souls in Purgatory and the Numismatic Collection, and a collection of coins discovered in Malta. Along with a wax collection, silver statues, a bell room chapels and halls, this magnificent building has a lot to offer its visitors.

Stop off at Fontanella Tea Garden

Renowned across the whole of Malta and a must-visit in Mdina, are the Fontanella Tearooms. This is an extremely popular place and depending on the time of day (and year) you may have to wait a little to find a seat. With seating both downstairs and upstairs, it is upstairs that offers the most spectacular views (particularly if you manage to grab a table by the surrounding wall). Views across agricultural land and neighbouring towns go on for miles, and make the perfect accompaniment to a drink and bite to eat. Fontanella is, however, most popular for its homemade cakes, of which the menu appears neverending, and the portion sizes are pretty generous too!

Visit the Knights of Malta Experience

Gaining both a Quality Assured award from Malta Tourism Authority and an Award for Excellence from Thompson holidays, the Knights of Malta takes you way back to the 16th century to the time of Grand Master L’Isle Adam and his arrival in Mdina. Emerge yourself in the special sound effects and lighting surrounding the life-like figures in an experience for young and old bringing to life both the terrors and the celebrations of what was an epic period of Malta’s history. 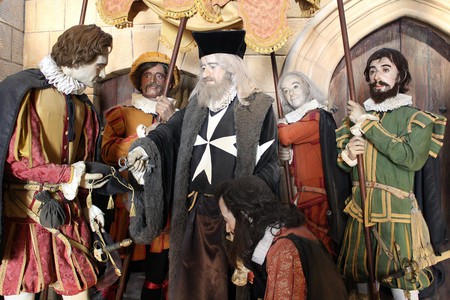 Situated in a breathtaking 18th century palace, that was also once a hospital for cholera sufferers and British troops during the 19th century and tuberculosis patients in the early 20th century, Vilhena Palace became the home to the National Museum of Natural History in 1973. Display areas within the palace cover natural topics ranging from Maltese geology to exotic animals and habitats. A whole hall is dedicated to the skeletons of vertebrates. Discover the importance of Malta’s animals of the past alongside the small uninhabited Maltese islands of Fifla, Fungus Rock and St Paul’s.

Be enthralled by St Paul’s Catacombs

Adjacant to Mdina, in the neighbouring village of Rabat, are St Paul’s Catacombs. Albeit not actually in Mdina,they are within very short walking distance and play a part in Mdina’s history. In the region of Ħal Bajjada in Rabat, lie a series of catacombs, of which the main, St Paul’s Catacombs can be visited by the general public. The underground chambers were used as a resting place and are said to have still been in use up until circa the 8th century. The burial chambers are firm evidence of the earliest Christianity on the island to date, as Roman law forbid burials in the city. A series of corridors, cavities and small and large rooms still bear the original work carved into the stone and this is the largest Roman underground cemetery on the island. 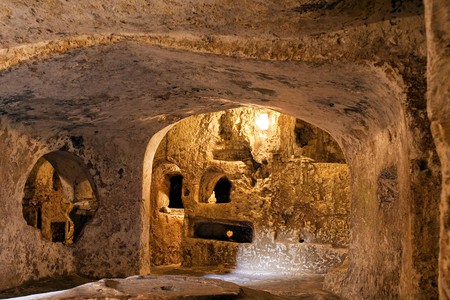 Again, in neighbouring Rabat, Buskett Gardens is a lush, green, woodland area which is very rare for Malta. Originally planted as a hunting ground by the Knights of Malta, today pathways throughout the gardens lead to ideal spots for picnics, which from autumn to spring are abundant with natural springs and a spectrum of colour in the form of wild flowers. Enjoy orange trees, cacti, and Mediterranean pines as you stroll through the gardens and admire the vineyards, olive groves and lemon groves all within its walls. If visiting the gardens in June, you can take up the opportunity to enjoy the feast of St Peter and Paul too. 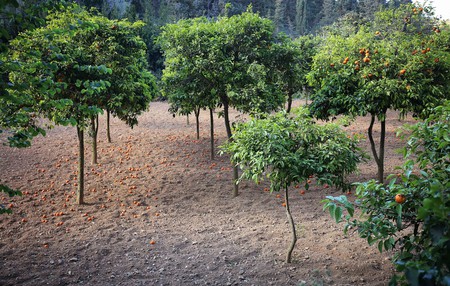 Marvel at the Mdina Dungeons

Located a stone’s throw from Mdina’s main gate are the dungeons, a tourist attraction that is one of a kind on the island. Wander the dimly lit, authentic entwining passageways and chambers of the dungeons which run under the Vilhena Palace and experience recreated scenes, with sound effects of a dark and often forgotten side to medieval Malta. 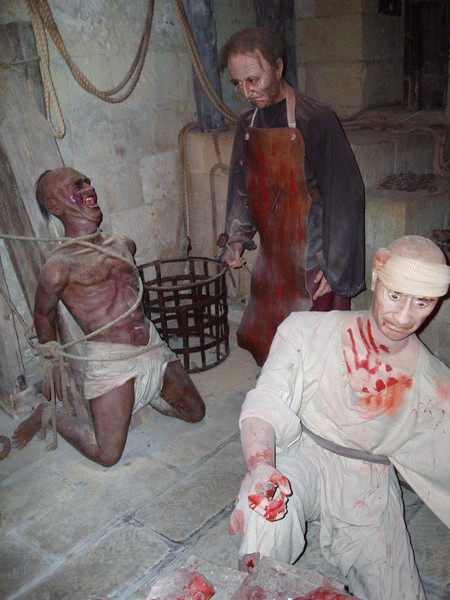 Although the majority of visitor attractions and quaint shops are closed, a trip to Mdina after dark is a wonderful experience. Some restaurants and bistros lie tucked away in the narrow streets, and the quietness of the ‘Silent City’ makes it hard to believe you are surrounded by private residences full of families. Besides grabbing a meal, a walk around the dimly lit streets is a wonderful experience in itself, beautifully eerie and with the echoing sound of the cathedral bells, under a pitch black Maltese sky and with hardly a soul in sight makes for an unforgettable experience. 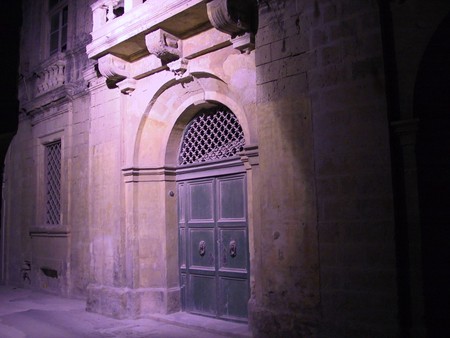 Night in Mdina | © Brian Brake / Flickr
Give us feedback