The Most Spectacular Places to Cycle in Malta 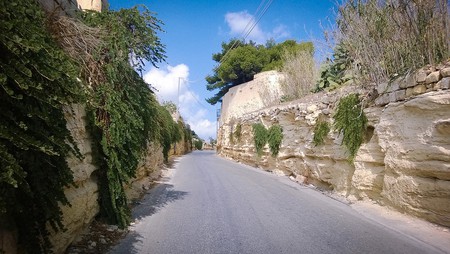 According to the latest figures from the National Statistics Office of Malta, this island measuring a mere 316km² has a staggering 365,000 registered cars on its roads. With bike hire available, getting around the island by cycle is one option to consider. If you keep your wits about you and are prepared for some steep hills, there is some amazing scenery to be seen on routes that will take you out of the daily traffic humdrum. Receiving funding from Sustainable Interregional Bike Tourism (SIBIT), Malta continues to promote bike tourism with new cycle lanes and planned routes island wide.

Surrounding a large parish church at the heart of the community, the village of Mgarr offers quiet roads and two small Neolithic temples. Skorba Temples and Ta’ Hagrat Temples are approximately 5,000 years old and although definitely not vast in size, if these are of interest, it may be worth resting your legs from cycling and paying them a quick visit. A lovely stop-off point and ideally located as part of a route between Baħrija and Mosta. 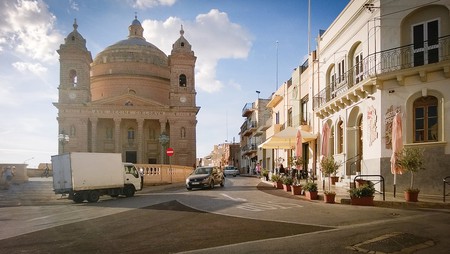 The stunning village of Ħal Għargħur is a hilltop village and one of the smallest villages on the island, yet is bursting with spectacular sights. Situated between the villages of Naxxar to the west and Madliena to the east, this is the perfect place for a leisurely cycle. With its delightful village square, Għargħur is a shining example of a typical Maltese village with traditional village life taking place daily. Wind through the narrow streets, visit the Lieutenant’s Palace dating back to 1803 and the Old Bakery with features dating back to the Arabic period. Stop off for a well-deserved drink at one of the social clubs dotted around the village and be welcomed by Maltese villagers, often telling a tale or two. Put the bike to one side for a short time for a brief walk, as a Għargħur offers a view referred to as ‘The Top of The World’.

Take a route along the edge of Marsaxlokk bay. This is the island’s second-largest harbour and main location for fishermen at work. Busy on market days, Sunday mornings are worth resting your bike for an hour or so while taking in the wondrous fish market. With the fresh air as you cycle, the colourful, bright sights of the fishing boats are a a delight for the eyes. 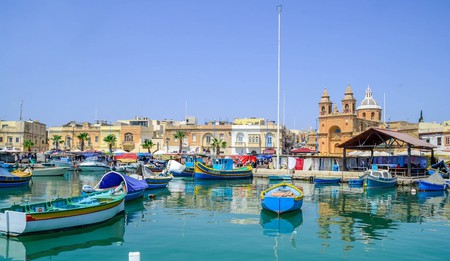 Predominantly on main paved roads, a city bike is ideal for a lengthy ride through St Paul’s bay, Qawra, Pembroke, the outskirts of the capital of Valletta, and then heading back to Qawra via Naxxar. With a distance of approximately 40km for the round trip, be prepared for equal amounts of ascents and descents. Tourist areas of St Paul’s bay and Qawra can also offer a route along the sea edge via a wide and less congested coast road with the fresh sea air and gentle waves, a good stop-off point is the National Aquarium and if picking up any souvenirs, this is also the place to stop. See St Paul’s Island before heading towards Pembroke. Pembroke offers World War II army barracks, alongside Malta’s university tracing its origins back to 1582. With views of both some of the most modern and oldest architecture in Malta along the way, this route offers something to interest everyone.

For those who like a longer ride, take a route covering the north of the island. Starting at Rabat, you can pass through, Dingli, Baħrija, Mgarr, Mosta, Mdina and back to Rabat, covering a distance of approximately 35km. The silent city of Mdina has car restrictions, so mingling among the pedestrians and horse-drawn carriages is an ideal way to see this truly breathtaking village. Approaching from the road, this hilltop walled village is worth the steady climb. Rabat offers true village life, quaint shops and eateries, making it a perfect place to both start and end the journey. Dingli boasts infamous cliffs and surrounding rural areas and Mosta, the main church with one of the largest unsupported domes in the world, is a great focal point on its approach. An excellent route that’s worth dedicating a full day to in order to take everything in. 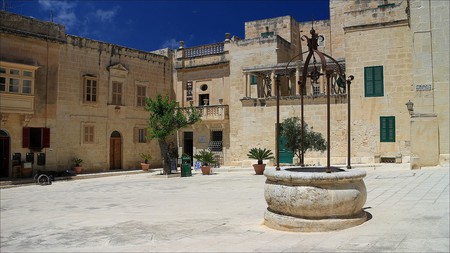 Mdina | ©Imagea/Flickr
Give us feedback