The Most Non-Touristy Experiences to Have in Malta 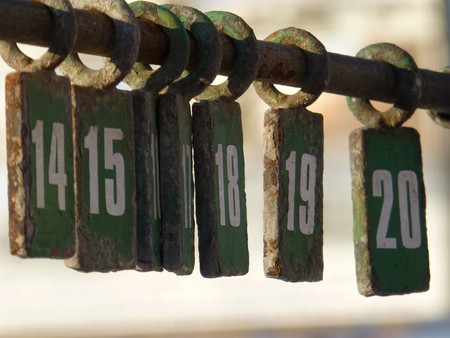 With numerous tourist attractions and idyllic scenery island-wide, there’s always plenty to do in Malta. However, how about participating in some experiences that are common in Maltese life or a little more unusual to visit? Some a little bit bit wacky and some unique to Malta, here are just some of the best experiences to have whilst visiting the island.

On the outskirts of Mellieha is Noah’s Ark Dog Sanctuary, founded by Fabio Ciappara after he rescued an abandoned and starving dog whilst walking in Ahrax. The dog was terrified of people, so Fabio returned to the dog daily to offer food and fresh water, and built a strong enough relationship for the dog to completely trust him. Eventually re-homing the transformed dog, Fabio set his heart on opening a rescue centre so that no dog on the island would suffer in this way. Noah’s Ark opened in 2005 and now has the facilities to house 100 dogs comfortably. Visitors are welcomed daily in the mornings and taking one of their dogs for a walk in the adjacent area is greatly appreciated. 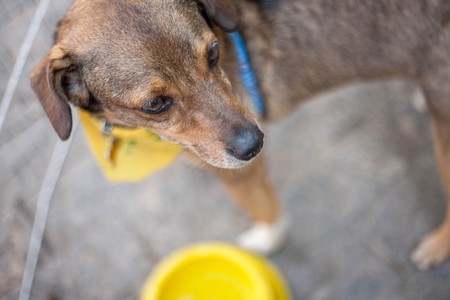 One thing there is certainly no shortage of in Malta is traditional pastizzi kiosks. Found in virtually every village (some even more than one), these kiosks are open from approximately 6am–10pm daily, selling predominantly pastries and baked snacks at rock-bottom prices. Constantly busy, with passersby not being able to resist the smell and workers nipping by for something quick to eat, the most popular snacks are the pea or cheese pastizzis, washed down with Malta’s favourite homemade soft drink, Kinnie.

Standing tall in the heart of Mellieha is the Sanctuary of Our Lady of Mellieha and parish square. Notably, such a prominent feature attracts visitors daily to both the church itself and the adjacent sanctuary. It is often missed, and unbeknownst to visitors to the area, over the main road through a gate and down a flight of approximately 100 steps, lies the serenely tranquil Grotto of Our Lady of Mellieha. This small chapel was constructed in 1644 and is simply lit up by nothing more than candlelight. The crypt boasts a white statue of Our Lady with baby Jesus in her arms, and the only sound that can be heard is the fresh spring water trickling at the base of the statue. A heavenly experience. 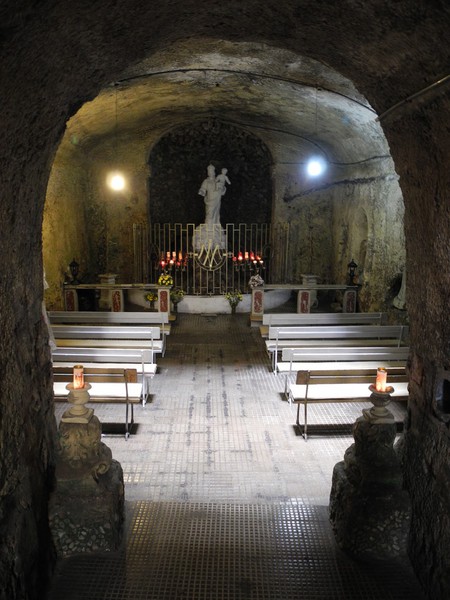 Join in a Tombola

Based on the Spanish game of bingo, tombola (as it is referred to in Malta) is extremely popular with the locals. Rather than visiting one of the five large commercial bingo halls, it’s fun to keep your eye out for friendly games taking place on regular nights at local social clubs and bars. Surrounded by the Maltese, you’ll be more than welcome to join in the fun. It’s a great way to learn a few Maltese numbers and make new friends who will make you feel at home; however, have your wits about you as these locals have been playing for years, and the speed at which they can play is exceptional.

A Sunset to Yourself

Filling the clear skies with warm hues, the sunsets in Malta are a force to be reckoned with. On top of the recommended places to see the best sunsets, avoid tourists completely by going off the beaten track and finding a perfect spot on a secluded bay. With an area such as Dingli Cliffs being quite vast (in Malta’s terms), it’s relatively easy to find a place here where you can watch the dramatic sunset all to yourself. 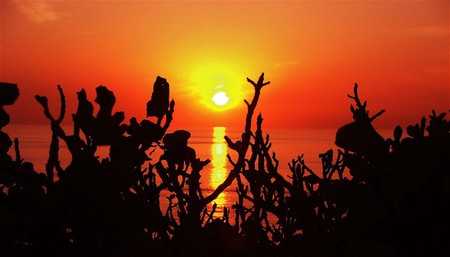 There’s nothing better, when in a different country, than sampling some of the traditional dishes. With visitors opting for the delicious dishes of bragioli or freshly caught seafood as main meals, there are some beautiful traditional lighter dishes to be enjoyed too, perhaps for lunch. Hobz Iz-Zejt translates to English as simply ‘bread with oil’, however, there’s a lot more to it than meets the eye (or name, for that matter). Often baked in wood ovens, Maltese crusty sourdough bread is thickly sliced and spread with a Mediterranean tomato paste. On top is placed capers, olives, garlic and black pepper before being drizzled with olive oil. Occasionally tuna or anchovies are added. Something to look out for on the light snack sections of menus, and definitely worth a try.

Admittedly, this hypogeum is a tourist attraction. However, what makes it different is that there are only 80 visitors a day permitted, and booking for a visit needs to be done online plenty of time in advance due to its very limited spaces. This astonishing burial site was discovered accidentally in 1902 and dates back as far as 4,000 BC. This catacomb of chambers still bears red ochre paintings and carvings on the walls. Originally opened in 1908, the years of visitors have taken its toll on the site, and now there are strict guidelines as to how many visitors are permitted hourly. Make booking tickets part of your to-do list before arriving on the island. 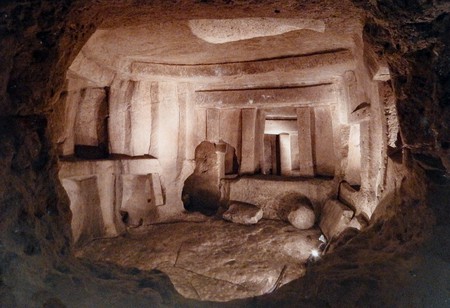 Join in a Game of Bocci

Played allover the island, bocci is a traditional Maltese sport. With nearly every village across Malta and Gozo having a Bocci club, it shouldn’t be too difficult to join in a game or two. Closely related to the English game of bowls, the Italian game of bocce and the French game of pentanque, the clubs in which the game is played are always a hive of activity. With not-too-difficult rules picked up from club members, grab a drink and a snack at the club and join in with a popular sport that presently has a national league comprising 30 teams.

Milan-born artist Michelangelo Merisi da Caravaggio arrived in Malta in 1607, fleeing Milan after killing a man during a duel. Seeking solace in the headquarters of the Knights of the Order of St John, Caravaggio knew that the order was seeking a court painter. Although aware of Caravaggio’s past, the Grand Master sought permission to allow him into the order. While in Malta, Caravaggio painted The Beheading of St John the Baptist and St Jerome Writing. Both masterpieces are on show at St John’s Co-Cathedral in Valletta. To enter the cathedral to see these paintings, you must take your passport. A truly once-in-a-lifetime experience. 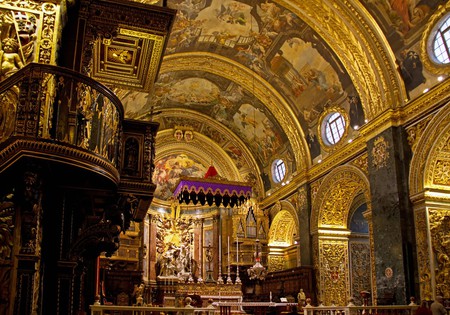 A Day at the Races

Horse racing in Malta focuses around trot racing. Horses pull their riders on a two-wheeled cart known as a ‘sulky’. Exciting and unusual to watch, although this type of racing takes place across Europe, Malta was the selected country to host the first Ladies’ International Championships in 2017. A huge success, 19 of the 21 invited participants attended, and coverage was island wide. Supported by Sports Malta and the European Commission, this sport continues to go from strength to strength in Malta.

Every year, Malta hosts its own classic car grand prix. With the high performance of classic cars not to be underestimated, this four-day event showcases the best of the best in pre-1976 cars. With participants coming from all over Europe to take part, the annual grand prix includes three events: the Malta Classic Hill Climb, the Malta Classic Concours D’Elegance and the Malta Classic Grand Prix. After originally taking place in Valletta, this event has now found a home in Mdina. Exquisite, immaculately kept classic cars with a magnificent historical backdrop. 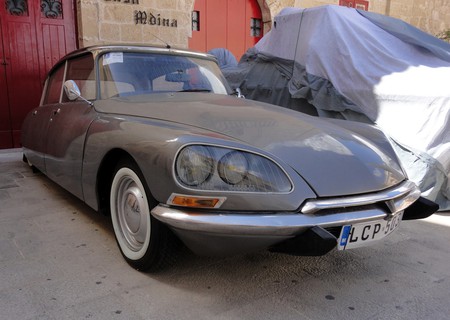