The 7 Best Novels With A Maltese Setting

On the international stage, the country is known as the backdrop to Christopher Marlowe’s play The Jew of Malta and to a number of historical novels drawn to the drama inherent in the island’s history. Here’s our guide to the best novels set in Malta, incidentally more appreciative of their setting than Lord Byron was, describing the island as one of ‘yells, bells, and smells’. 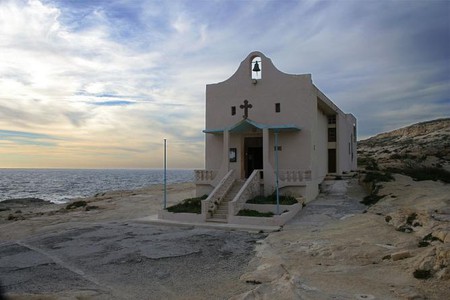 Nicholas Monsarrat — The Kappillan of Malta

After serving in the Royal Navy during the same period, and later as a diplomat, Liverpool born writer Nicholas Monsarrat wrote The Kappillan of Malta in 1973 while living in the village of San Lawrenz, Gozo. Arguably the English novel with the pre-eminent theme of Malta itself for a subject, the historical novel tells the story of the dealings of Father Salvatore, a humble parish priest, or kappillan, caught in the drama of World War Two and devoted to serving the poor and homeless. Recently adapted to a play by Maltese author Immanuel Mifsud, it is fondly remembered for warm depictions of day to day life in Malta.

In V., Pynchon proposes an alternative origin to the ‘Kilroy was here’ graffiti | © WhiteTimberwolf /WikiCommons

Thomas Pynchon’s debut novel and classic of post-modernist fiction “V.” is as witty, dreamlike, and hard to follow as it was when it first appeared some 50 years ago. It broadly follows the alternating and increasingly converging narratives of recently discharged U.S. Navy sailor Benny Profane in the company of a New York group of pseudo-bohemians known as the Whole Sick Crew, and the mission of ageing traveller Herbert Stencil as he seeks to locate the obscure entity only known as V. What, or who, is V? If the question doesn’t frustrate readers enough, the number of characters and digressive subplots may do so. One thing everyone agrees on is that Valletta in the historical backdrop of the Suez Crisis features prominently, particularly in the novel’s epilogue. 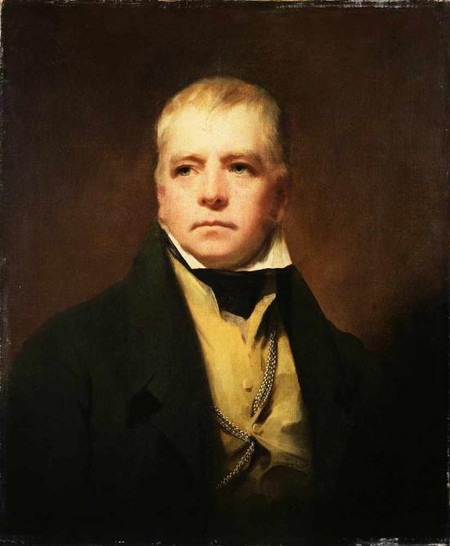 Scottish writer Sir Walter Scott, largely remembered for his historical novels (a genre he helped shape and popularize back in the early 19th century), was the first of many to tackle The Siege of Malta – an account of Malta’s defense against Ottoman forces during the siege of 1565. Planned as part of the Waverley Series, then among the most widely read novels in Europe, it was written towards the end of author’s life sometime in 1831-32. Long thought inappropriate for publication due to Scott’s ill health at the time, the novel was first published in 2008 causing some controversy on the rights of literary executors’ wishes to suppress publication. It is far from its writer’s best moments but, as a companion piece to David Ball’s The Sword and the Scimitar (2004), goes some way to show the enduring appeal of this episode in Malta’s history.

Albeit little is known of British novelist Anthony Burgess’ stay in Malta as a tax exile from 1968-1970, it left enough of an impression to find a place in his monumental saga Earthly Powers. The ambitious novel weaves all of the social ills and the ethical questions of the 20th century one can possibly think of into a narrative spanning six decades of the life of its fictional protagonist, retired writer Kenneth Toomey. Like Burgess himself, Toomey lives in a house in the town of Lija. The unflattering descriptions of Malta’s censorship regime in the novel’s first pages are also extracted from the writer’s own experience, having faced a hard time gaining access to his own earlier works. 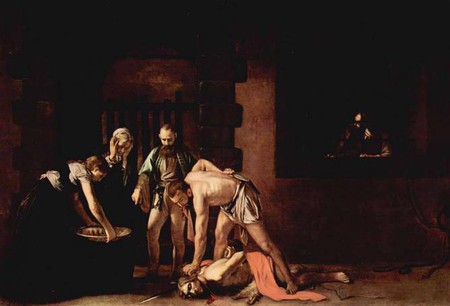 The best-selling Sicilian writer of detective fiction is most known for his widely translated Inspector Montalbano series. In Il Colore Del Sole (2007), or “The Color of the Sun”, Camilleri substitutes Montalbano for his own persona, a detective-of-sorts who falls upon a diary written by the great Caravaggio during the summer of 1607- the same year in which the real life painter, accused of homicide in Rome, went into exile on Malta, and later Sicily. True to Camilleri’s characterizations, Caravaggio’s writing is rendered in a sixteenth century dialect, imaginatively reconstructing the last months of the artist’s suffered life. 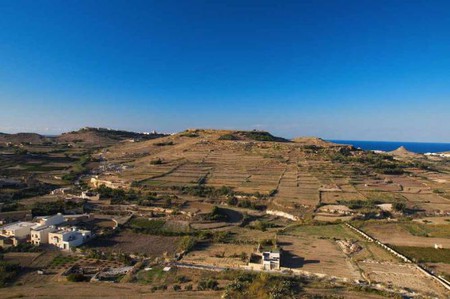 Big in Japan, and the inspiration behind two Hollywood adaptations, the most recent one starring Denzel Washington, Man on Fire is a 1980 Mafia thriller penned by A. J. Quinnell. The first in a series, it introduces Creasy, an American-born mercenary and hired bodyguard to 10 year old Italian girl Pinta. This encounter relieves Creasy of his previous existential dread; once more there is reason to live. However, horror soon returns to Creasy’s life when the young girl is kidnapped by the Mafia. Twists and turns abound in this exciting novel, and the quiet island of Gozo is where the protagonist plans his revenge against the ones responsible. Down the line there’s even a romantic liaison with a Gozitan local.

Praised for its intense sense of authenticity, pacing and final climax, Mark Mill’s third novel, published in 2009, is a crime story set against a backdrop of falling bombs on the besieged island in the summer of 1942. In the face of a shortage of supplies, protagonist Max Chadwick, the eponymous information officer in the British army, is tasked with keeping the islanders’ morale high. As if this weren’t enough, evidence suggests that a British officer is behind the rape and murder of a number of local women. The locals, we are told, are admired for “their wry humor, their rough savoir faire and their burning faith”.