Where To Find The Best Hotels In Malta

Malta is an increasingly popular tourist destination and will soon be home to Europe’s upcoming Capital of Culture in 2018. Malta attracts its visitors through a combination of rich historical and architectural heritage, and some of cleanest coastal waters anywhere in the Mediterranean. When visiting Malta, make sure to stay at one of the hand-picked hotels in our guide.
Hotel Juliani
Hotel

Hotel Juliani is an award winning family-run hotel, rated as the best of 2015 by TripAdvisor. It sits in the middle of Spinola Bay in St. Julians, surrounded by one of Malta’s leading commercial and entertainment districts. The facade of a seafront townhouse still stands whilst the inside has been meticulously converted with an eye for Mediterranean ambiance and modern decor, some of which were produced by local craftsmen and artists. 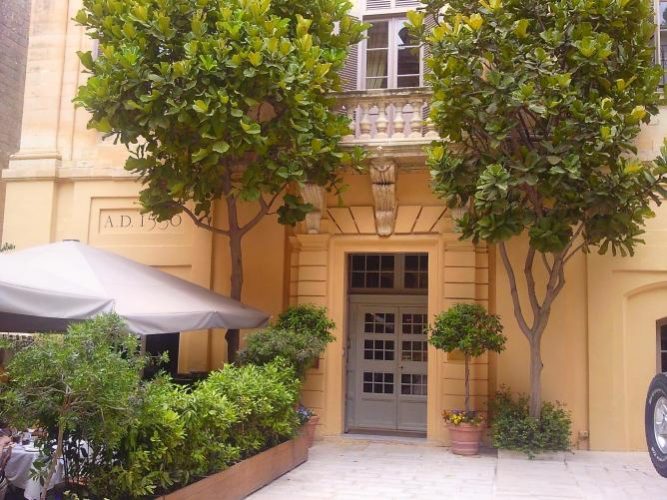 Comino Hotel may not live up to the highest amenities standards, though they are by no means poor, but unless you plan on sleeping under the stars, this hotel offers the best and only opportunity to spend a couple nights in comfort on the smallest and least populated island of the Maltese archipelago, Comino. The hotel’s main building sits on the edge of St. Nicholas bay, only a short walk away from St. Mary’s bay, and boasts adjacent bungalows, and private beaches for guests’ exclusive use.

The Xara Palace Hotel is an award winning, family-run boutique hotel housed in a unique 17th century palazzo in the old capital of Malta. Once home to the Moscati Parisio noble family, the restored palace now boasts 17 luxurious rooms and suites equipped with antique furniture. Resting on a hilltop and surrounded by medieval bastions, hardly any cars roam the streets of the city, lending it the country’s ‘silent city’ epithet and making peace and quiet an inevitable factor of one’s stay here. 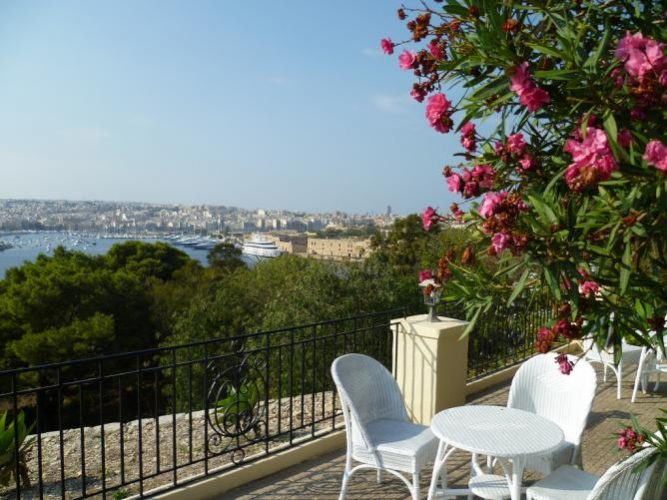 The gardens of the Phoenicia Hotel | © Charlie Dave/Flickr

Casa Ellul is a recently converted Victorian-era building dating back to sometime around the 1830s. This family-run boutique hotel, located on Valletta’s narrow Old Theatre Street, describes its style as Neo-Classical with an overarching Maltese feel. Its interior design features traditional Maltese tile-work and wrought ironwork, and a faithful interpretation the Farnese Hercules (presently exhibited in Naples’s Museo Nazionale) sits in the hotel’s courtyard. The rooftop terrace, standing above a facade of regimented Maltese wooden balconies, offers all round panoramic views of the capital. 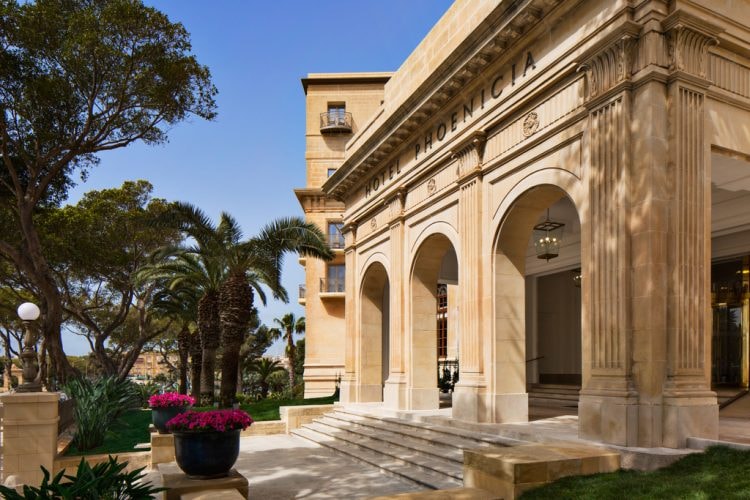 The Phoenicia Hotel, standing just at the edge of Valletta’s historic bastions and main entrance, has been around long enough to be known as a landmark by many generations of locals. It was the first of Malta’s luxury hotels to open its doors, boasts 7.5 acres of mature gardens, and commands impressive views of the surrounding harbor area. Those interested in local art history will be happy to learn that the hotel houses the largest private collection of one of Malta’s prominent portrait painters, Edward Caruana Dingli (1876-1950).
More Info
Floriana, Malta
+35621225241
Visit website
Visit Facebook page
Send an Email 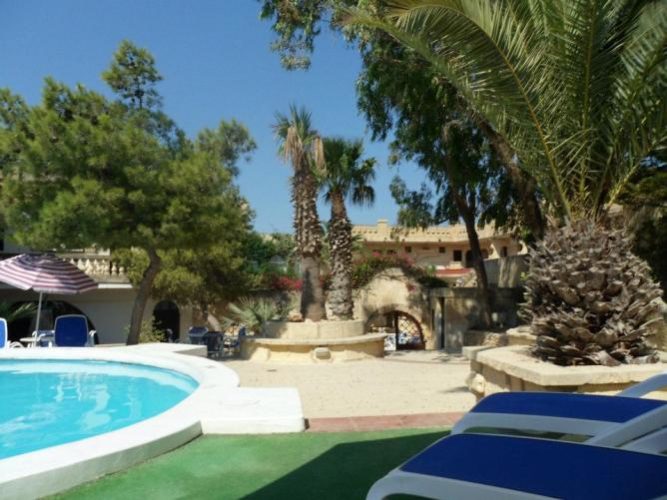 Once a family residence, Lloyd House is a whitewashed 18th century palazzo dotted with wooden and wrought iron balconies. Following its restoration and conversion, the three story corner building now houses three suites and a studio apartment all of which merge traditional features of Maltese townhouses with clean, minimalist design. Standing at one of the highest points of Valletta’s St. Peter and St. Paul bastions, the house overlooks the Upper Barrakka Gardens and panoramic views of the Grand Harbor and the three cities across it, Senglea, Cospicua, and Vittoriosa.

The Cornucopia Hotel is located on the outskirts of Xagħra, a rural village on Malta’s sister island, Gozo. Prior to being converted into a hotel in the 1960s the building was used as farmhouse for some 300 years, noticeable in the traditional architectural features of arches and courtyards still intact. Interior design is on the homely, rustic end, merging rather seamlessly with the serene rural surroundings Gozo has a reputation for. The megalithic temples and UNESCO World Heritage Site of Ġgantija are within walking distance, just past the town square.