EUROPE
/
MALTA
/
Things to Do 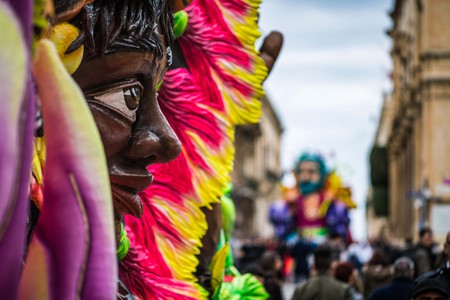 Whether you’re arriving at the beginning of spring or end of autumn, you’ll always find Malta full of exciting events, which offer an authentic and enjoyable island experience. There’s a little bit of something for everyone, from all-night parties at the heart of Paceville, to day-long excursions around Gozo’s majestic coasts. Listed below are some of Malta’s most popular yearly events. 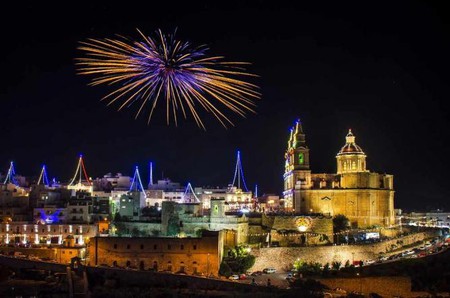 One of the things you’ll soon learn about the Maltese people upon visiting their island is that they love fireworks. This catholic country has many religious holidays and feasts; each one celebrated with a fantastic firework display. On top of that, Malta has a firework festival which runs throughout the spring. Find yourself a cosy spot on the beach and enjoy the spectacular array of colorful explosions.

The Isle of MTV music festival has been held in Malta every year since 2007. The festival’s impressive line-up has included artists such as Lady Gaga, the Black Eyed Peas, David Guetta, the Scissor Sisters, Snoop Dogg, Nelly Furtado and Jason Derulo. Despite the big names, every concert is entirely free to the public. Recent years have seen attendance figures hit 50,000, making Isle of MTV one of Europe’s largest music festivals. The popular summer event takes place in Floriana, a fortified town tucked right next to the island’s capital, Valletta. 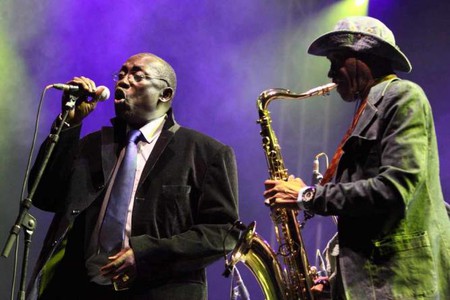 As a UNESCO World Heritage site with breathtaking architecture and gorgeous scenery, Valletta has a lot going for it. Add to that the exuberant, cultural spirit which fills its every street, and you have one of Europe’s finest capitals. A love affair with jazz is just one of the city’s many qualities. You’ll find quaint jazz venues, such as Bridge Bar and Django Bar, dotted throughout the capital. In July, Valletta’s jazz passion is encapsulated in an atmospheric four-day festival, where local musicians put on a show for a friendly crowd of jazz fans. 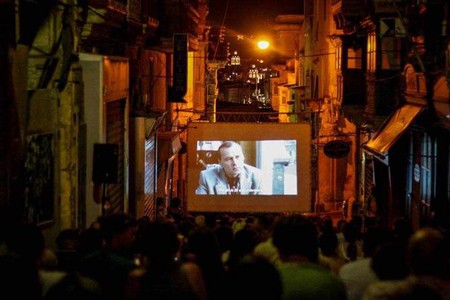 In the summer months, the relatively new Valletan film festival screens a number of international films each week, according to a theme. Central to the festival is the fact that anyone can vote on the choice of film. Against the romantic backdrop of Valletta’s illuminated buildings, Triq Cinemoon provides the perfect ambience for friends looking to enjoy a drink and an outdoors movie experience. Malta itself has been a hugely popular filming location with its charming towns, glittering harbors and archaeological landmarks, all featured frequently in Hollywood cinema.

Each September offers aviation fans the opportunity to view an exciting air show above the beautiful Marsamxett Harbour. Hundreds of volunteers come together to ensure the smooth running of the internationally popular exhibition, which has become the most photographed event in all of Malta. With a number of vintage aircrafts on display; the Malta International Airshow is both thrilling and historically fascinating for adults and children alike.

Birgu is a fortified town that epitomizes traditional Maltese architecture and spirit. Originally, the Birgufest was celebrated to highlight the town’s beauty and cultural past, but it has evolved into much more. Along with the assortment of live music, medieval re-enactments, art exhibitions and food stalls – the event is also a festival of light. Fluorescent lanterns and soft candlelight illuminate Birgu’s stone streets at night, creating and unfathomably romantic setting through which to stroll. The Birgu waterfront is particularly mesmerizing at this time, with the dark sea reflecting the glow of its historic buildings. 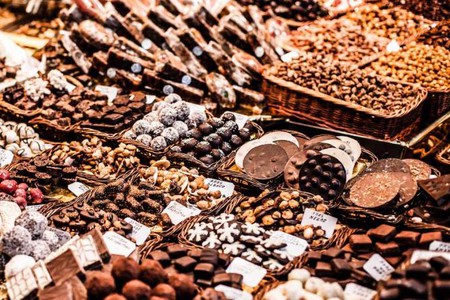 As the weather grows colder at the end of October, the southern town of Hamrun offers warmth and cosy autumn-spirited indulgence through its popular Chocolate Festival. The festival sees rows of market stalls filled with delicious artisan treats, including a selection of pure cocoa drinks, date brownies, and almond-chocolate cookies. Exhibited are also the incredible chocolate sculptures handmade by Malta’s talented chocolatiers. Other jovial activities and Maltese folk music can also be enjoyed at the festival.

Valletta features on our list once again, this time as the host city of Notte Bianca, or ‘White Night.’ The event can be described as a nocturnal celebration of light, culture, and art. Music and dance fill Valletta’s squares, while shops, museums, and restaurants prolong their opening hours. If you’re looking to spend an exciting night in the capital, Notte Bianca is the perfect time.

Malta gained a name for itself amongst poker players when it introduced Europe’s largest stand-alone poker tournament, the Battle of Malta. Named after the dramatic Grand Harbour revolt against the Angevins in 1283, in which hundreds of Maltese fought bravely for their independence; the tournament sees thousands of international players in attendance each year. The tournament is held inside Portomaso tower, Malta’s tallest building, and also organizes numerous parties and charity events in the vibrant and buzzing St Julians. 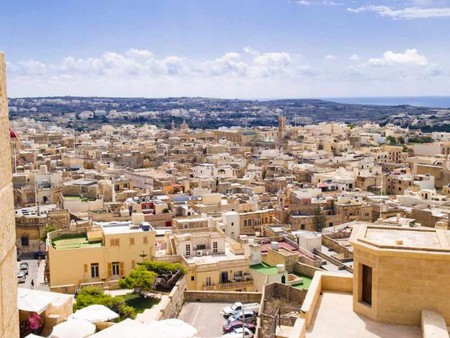 The island of Gozo may be small, but it has many wonders with which to captivate its visitors. Just a twenty-minute boat ride from Malta, Gozo bursts with activities all over the island. During the Festival Mediterranea, you can choose between spellbinding operas, field trips to prehistoric sites, boat parties, theater and dance productions, conferences and much more. Combine this with the island’s gorgeous landscape and renowned restaurants, and you’ve got every reason to visit Gozo in the winter.