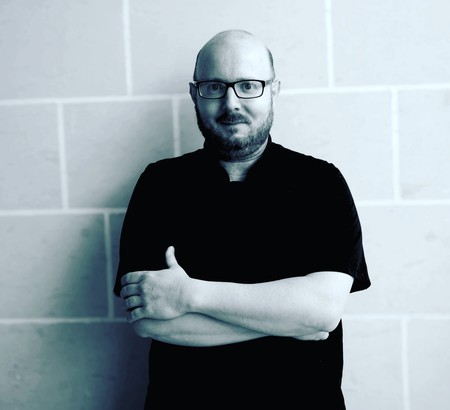 The Hilltop Gardens Complex in Malta’s northern region of Naxxar, is not only locally known as a luxury retirement village, but is also the home of The Orchard Restaurant open to the general public. Serving a modern contemporary menu, heavily influenced by Italian cuisine cleverly combined with Maltese and a touch of British, the dishes on the menu feature locally sourced products, and are unique yet familiar. Meet The Orchard Restaurant’s Executive Chef, James Rizzo.

James’s first memories of becoming interested in food go back to when he was around ten years old. Growing up in a household where both his parents liked to cook and having a sister who enjoyed baking meant food at home was plentiful. This, in addition to helping his grandmother to cook by collecting fruits and fresh herbs from her garden, are what James believes first sparked his interest.

At the age of 16, James’s interest in food was reignited by chance. He explains that “My father suggested I take up catering as a career, as at the time it was blooming in Malta. I applied for a management course at the Institute of Tourism Studies but it was fully booked. The Institute suggested that I should take a chef course so that the following year I would be enrolled in the management course and not waste a year doing nothing. When I started the chef course I started to like it, then love it, and made my mind up to continue as a chef. The rest is history!” 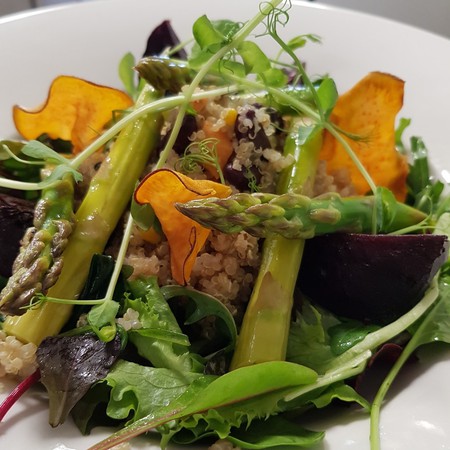 After studying, James’s first role was as a Commis Chef at Malta’s Corinthia San Gorg and Corinthia Marina, working under the direction of their Head Chef Stefan Hogan. Hogan inspired James to go further and to take full advantage of his time at the Corinthia which was renowned across Malta for the best and most cutting edge functions and banquets.

James has spent time abroad working as a chef, most recently as Head Chef at Jamie’s Italian, Edinburgh. So what made him branch out of Malta? “My wife and I needed some adventure in our life, as at the time Malta was stuck in a bit of a rut and there were no great opportunities for either of us to build a career. We decided to move to the UK as we were familiar with the place and had friends and relatives to support us.”

James goes on to say that “Living in the UK opened up my views on different ingredients like kale, fennel and root vegetables, which are very much underused. I also embraced different cooking techniques, setting up for service and so forth. It’s a completely different culinary world in the UK“. 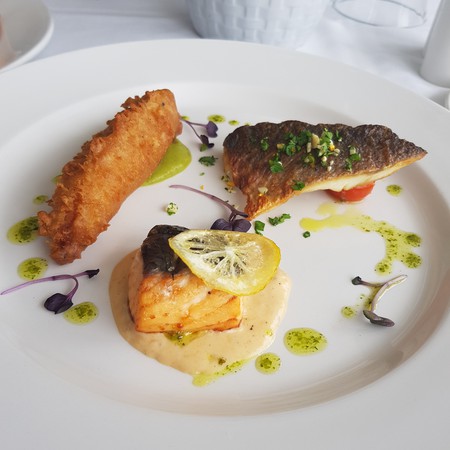 The different regions of Italy have played a major role in influencing James’s style of cooking. “The great thing about Italy is the emphasis on fresh locally sourced ingredients and the simplicity of their dishes, where the emphasis is on the main ingredient of the dish.” Taking this into account and continuing to develop his own style, James says “I watch a lot of TV shows and read a lot of culinary books, follow food trends and follow lots of pages on Facebook and Instagram. They inspire me a lot and give a lot of ideas. My advice is be bold and try new things. Some may work, some won’t, and sometimes you’ll get something amazing!” 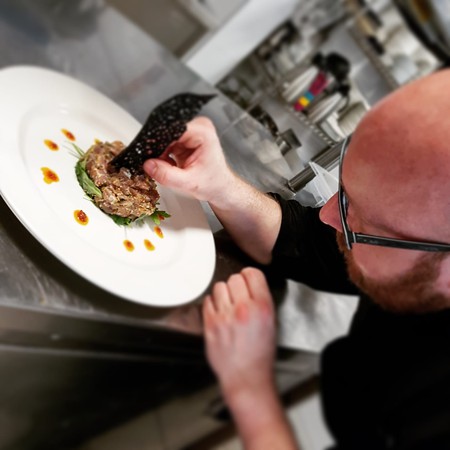 James’s favourite dishes to enjoy are aglio olio e peperoncino pasta and margherita pizza: ” If I was stuck on a desert island and had to eat only those for life, I would be happy. As a signature dish, one of my favourites is pan-seared spiced duck breast, with crispy root vegetables and blueberry glaze. A winner every time!”

James rotates his menus at The Orchard Restaurant twice a year (spring/summer and autumn/winter), allowing him to follow food trends and use fresh seasonal ingredients. For his next menu he is trying out the more traditional dishes such as lamb shanks with vegetables, but creating alternative sauces to accompany them rather than gravy. To anyone considering a career as a chef, James’s advice it to “Think about it very hard! There is a lot of sacrifice involved, a lot of working hours, difficult work environments under extreme duress and pressure. It’s a very difficult job, but if you manage to work through all of that, there is a great sense of satisfaction and accomplishment”. 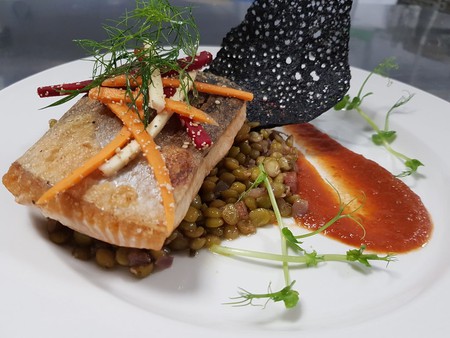 In terms of his future, James finishes with “I am continuing my role as Executive Chef at The Orchard Restaurant, and my wife is due with our second baby in September, so she also needs all the help she can get as we have a one-year-old son who has just started walking and we can barely keep up with him! Having said that, I do have a little project of mine brewing up which I have meant to do for years and I would love to get off the ground. For the rest. we will see!”