How to Make the Most of a Long Weekend in Valletta 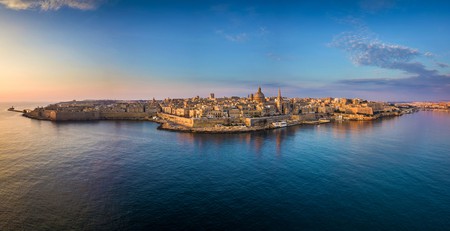 The perfect place for a weekend city break, the Maltese capital is packed with sights and exceptional restaurants – all within easy walking distance.

Historic sights, museums, Michelin-starred restaurants, glowing limestone alleys lined with congenial bars, theatres, panoramic views and even a brand new Parliament building, designed by the architect of the London Shard, all jostle for attention in less than a square mile (3sqkm) in Valletta. The city is surrounded by impressive bastion walls, with the sparkling Mediterranean beyond. Public transport makes it easy to get across the whole of the island, and there is a wealth of boutique hotels to choose from in this historic city, with all mod cons.

Start at the City Gate, as most visitors have done ever since the 16th century. Valletta was built by the Knights of the Order of St John (aka the Knights Hospitaller) after they nearly lost Malta to the Ottoman Turks in the Great Siege of 1565. Pass Malta’s 21st-century Parliament and the remains of the neoclassical opera house; bombed in World War II, it is now a modern open-air theatre.

Beyond Valletta’s oldest church, Our Lady of Victory, and the curlicued, cannon-guarded façade of the Auberge de Castille, now the office of the prime minister, make your way into the Upper Barrakka Gardens where, atop Valletta’s towering fortifications, you get panoramic views of the Grand Harbour spread out beneath you. 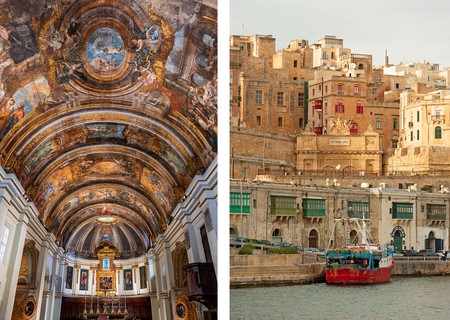 In the tunnels that run deep under the gardens, you’ll find the Lascaris War Rooms, the secret headquarters of the Allies in the Mediterranean during WWII, complete with subterranean bunks and still-equipped control rooms.

Down at water level, enjoy an al-fresco lunch of Mediterranean cuisine at the Harbour Club before hopping into a traditional dghajsa – a brightly painted water taxi. Tour the Grand Harbour before landing at the Three Cities – Vittoriosa, Senglea and Cospicua. Take a wander through the maze of medieval alleys that make up Malta’s earliest harbourfront settlement, and pay a visit to its oldest castle, Fort St Angelo, before taking the ferry, or another water taxi, for the 10-minute crossing back to Valletta.

Let the Barrakka lift whisk you up the bastion walls and wander the 100m (328ft) to Spazju Kreattiv, the Centre for Creativity, to see what’s playing. Based in the historic St James Cavalier building, the centre features an arts cinema, theatre-in-the-round, and galleries showcasing contemporary Maltese and international artists. 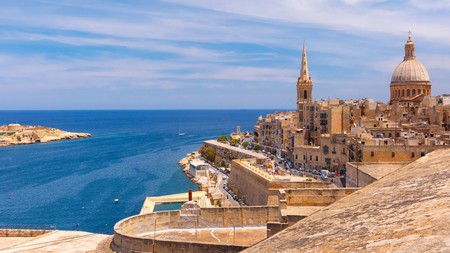 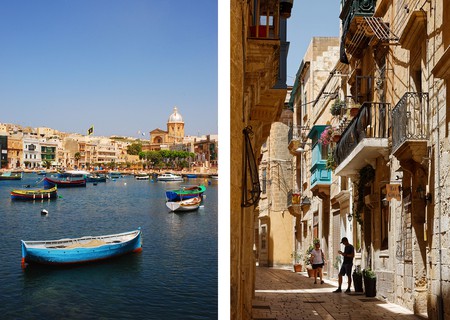 Start at St John’s Co-Cathedral, arguably Europe’s most spectacular baroque interior and home to Caravaggio’s only signed painting. Take your time with the informative audio tour, before heading out onto St George’s Square where rhythmic fountains freshen the air beneath the imposing façade of the Grand Master’s Palace.

For lunch, head to the Is-Suq Tal-Belt food hall in a converted Victorian covered market, where you’ll find everything from fish fresh off the boats and Neapolitan pizza to Turkish kebabs and traditional Maltese pastries. Finish with an ice cream that you can enjoy as you stroll around the peaceful Lower Barrakka Gardens. Keep an eye out for the striking Siege Bell Monument, built to mark the 50th anniversary of the 1942 award of the George Cross to the entire population of Malta. 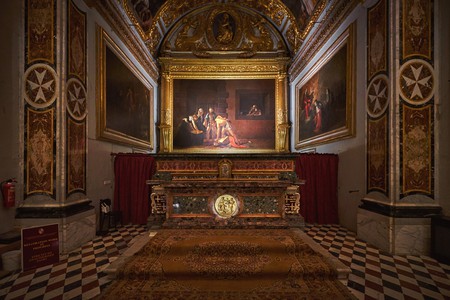 At the tip of Valletta stands the ancient, star-shaped Fort St Elmo. Recently renovated, it houses the National War Museum which is about much more than war. The galleries take you on a fascinating journey through Malta’s history, from the Great Siege, the Knights, the Napoleonic French, the British, and WWII to 1960s independence and beyond.

Ease into the evening with an aperitif on Strait Street. Once known as “the gut” and full of sailors “relaxing”, it has recently risen again with a burgeoning collection of relaxed but respectable little bars that spill out nightly onto the narrow street.

If you are even the faintest of foodies, make dinner reservations at one of Valletta’s Michelin-starred restaurants. Far less expensive than you’d find at home, try unpretentious Noni or tailoring-themed Under Grain, both led by local chefs serving imaginative Mediterranean-international cuisine. 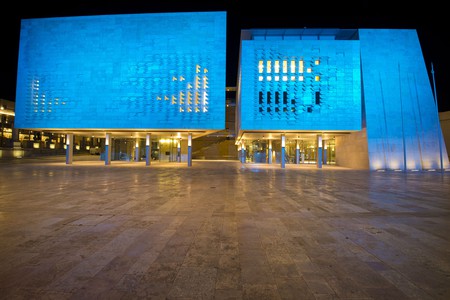 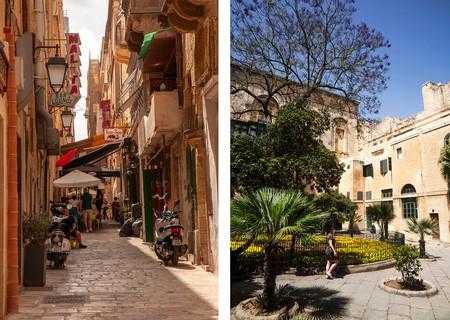 Just outside City Gate is Malta’s main bus station, so it’s easy to get anywhere on the island from Valletta. You might fancy a trip to the beach, a wander around the ancient capital, Mdina, or a visit to some of the oldest stone architecture in the world – Malta’s extraordinary Unesco World Heritage prehistoric temples. 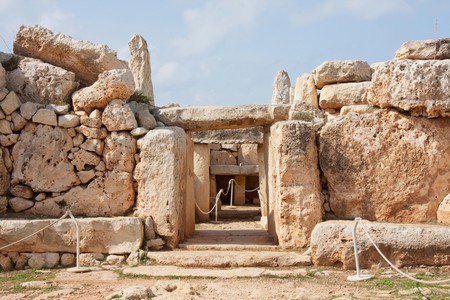 Definitely not to be missed is a descent into the other-worldly Hal Saflieni Hypogeum – be sure to book well ahead as there’s rarely availability for drop-ins. This unique, three-level, superbly-carved burial site dates back some 5,000 years. Afterwards, you can find the most exquisite statuary of the period – as well as treasures from the Bronze Age and Phoenician era – in the National Museum of Archaeology in Valletta.

Take your pick of Valletta’s best restaurants for a leisurely last meal – perhaps book into Ambrosia next to the Grand Master’s Palace, Legligin if you’re craving delicious Maltese meze, or Guzé, where perfectly prepared regional food is served in a traditional house said to have been the home of the first Maltese architect of Valletta. 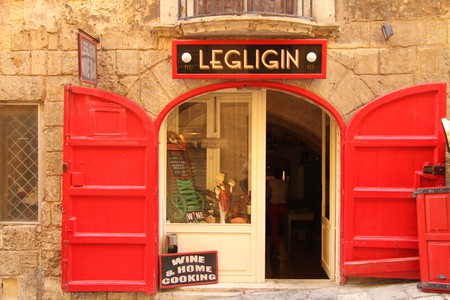 There’s More to Explore in Malta. Start planning your next trip now at visitmalta.com