How Mdina, Malta, Became Known as the Silent City 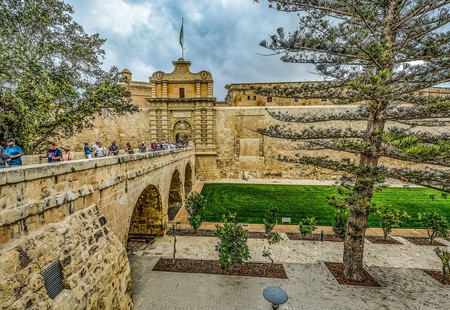 Resting on a vantage point looking out over the island of Malta is the ancient city of Mdina. Raised up by being built on a plateau, this fortified hilltop city has a history dating back a remarkable 4,000 years. Changing names over the years and once the capital city of Malta, Mdina is today also referred to as the ‘Silent City’. Here’s how the name came about.

From its inception up until medieval times, Mdina was the capital city of Malta. Mdina sits on a hilltop and has panoramic views across the island from all directions. It is one of the highest points of Malta and some distance from the sea. The hill on which Mdina was built was initially fortified, along with the surrounding areas, by the Phoenicians circa 1000–700 BC who then started to inhabit the area then known as Maleth. Maleth was also the name given to Malta as a whole; with the meaning of ‘refuge’or ‘shelter’, the island and Mdina where very aptly named. The Phoenicians used the island of Malta and sister islands of Comino and Gozo as stopping points on their trade routes. 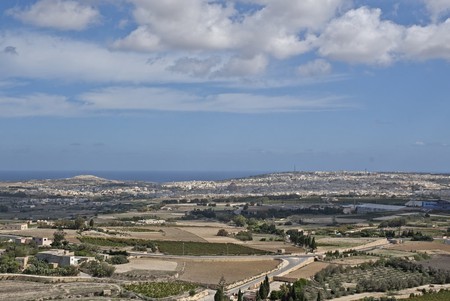 The Phoenicians were succeeded by the Romans and during this time, under the Roman Empire, Maleth became a town, was renamed ‘Melite’ and the Roman governor built his palace here. Encompassing parts of neighbouring Rabat, ‘Melite’ was larger than present-day Mdina.

In 60 AD, tradition tells us that St Paul the Apostle became shipwrecked on the island of Malta and took to residing in the Mdina area. His exact living quarters are said to have been a simple space known by the Italian name of Fuori le Mura (out of the walls) in neighbouring Rabat and today bears the name St Paul’s Grotto. 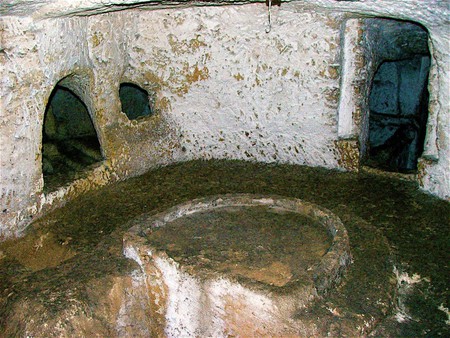 Some of Mdina’s architecture can be credited to the Arab reign during the Fatimid period of Malta from 870 AD until 1091 AD when the Normans conquered Malta. In 1530, Malta was ruled by The Order of The Knights of St John. In 1563 a strong earthquake destroyed many of Mdina’s buildings and the Knights began work to restore and rebuild the majority of the city in the baroque style, which remains today. Credit can be paid to the knights for the construction of the Magisterial palace and palazzo Falzon within Mdina’s walls. Maltese baroque architect and sculptor, Lorenzo Gafà, provided the designs to which Mdina’s cathedral was built.

In 1881 the remains of a Roman villa were unearthed near one of Mdina’s entrance gates. Further excavation in the years that followed unearthed elaborate mosaics from Sicily and Tunisia, proving the wealth of Mdina’s inhabitants of the past.

Today, the majority of the palatial residences of Mdina have been passed down through the generations. Approximately 250 people live within the walls encompassing an area of 0.9 square kilometres. The narrow, dimly lit streets have hidden doorways that open to Norman and baroque abodes, some of which have 20 rooms or more. Businesses have strict noise restrictions, and cars are also strictly limited. Visitors are expected to adhere to the noise restrictions in this ‘Silent City’, but fortunately, this adherence appears to come naturally, as stepping through the gates of Mdina is like stepping back in time. 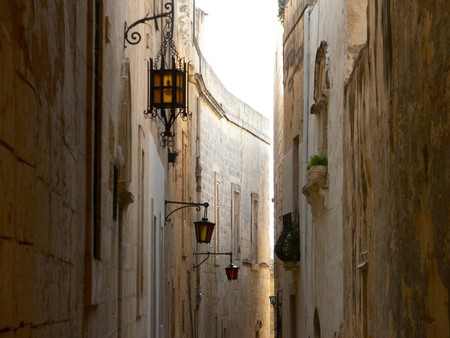