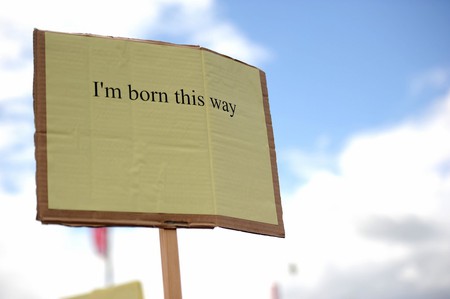 For such a small island, over the years Malta has accumulated impressive statistics and a number of titles under its belt regarding its stance on LGBTQ rights. Most recently, the islands of Malta were placed in top position on the Rainbow Europe Map and Index for the third year in a row. Check out how Malta remains at the forefront of gay-friendly countries across Europe that continue to strive for LGBTQ rights.

Remaining in the top spot for 2018, Malta has managed to gain a staggering 91% (compared to last year’s 88%) in the criteria, as set out by ILGA-Europe’s Rainbow Europe Map and Index. A good percentage ahead of second-placed Belgium (78%) and third-placed Norway (77%), Malta achieved excellent results in a number of criteria, making it Europe’s number-one location for LGBTQ travelers for the third year running. Although retaining first place, the score increase compared to last year could have only been aided by the passing of the same-sex marriage legislation. The continued work in this area has proven extremely successful.

In 2006, statistics showed that only a mere 18% of Maltese people were in favor of same-sex marriage; ten years later, this figure had risen to 65%. Voted for almost unanimously at parliament in July 2017, the legislation came into effect two months later, with the first of the island’s same-sex marriages taking place by the end of that same year. 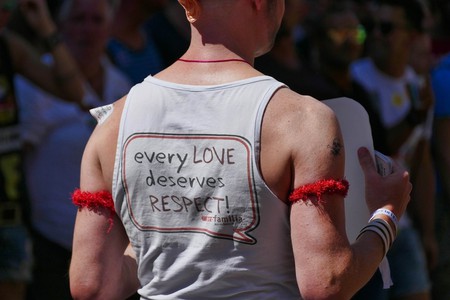 The Maltese government also made another huge step in support of LGBTQ rights by introducing the non-binary “X” gender as an option on official documentation and, following up on this, is presently looking into the possibility of gender-neutral passports and identity cards, which are held by all residents.

Criteria, as set out by Rainbow Europe, fall into six categories, with each category having multiple sub-sections that each of the 49 European countries involved is assessed on. The six categories cover Equality and Non-discrimination, Family, Hate Crime and Hate Speech, Legal Gender Recognition and Bodily Integrity, Civil Society Space, and Asylum. Malta secured top position by gaining 100% in three of the categories (Civil Society Space, Hate Crime and Hate Speech, and Legal Gender Recognition and Bodily Integrity).

In celebration of Malta’s number-one slot, Prime Minister Joseph Muscat took to Twitter to share the news with his 62,000 followers. A staunch supporter and advocate of LGBTQ rights, Muscat said, “Changes in the law are not enough for people of different genders to feel accepted by society.” It wouldn’t be too bold to say that, over the coming years, even more positive changes are afoot for Malta.

In #Malta🇲🇹 every day is International Day against Homophobia, Transphobia and Biphobia -JM #IDAHOBIT2018 #IDAHOTB #LGBTIQ 🌈

With regards to education, Maltese schools are, it appears, leaps and bounds ahead of many of the other countries falling under the Rainbow Europe umbrella. According to a recent LGBTIQ Inclusive Education Report, “all young people have the right to education, but research shows that this is still far from being a reality for many LGBTQ learners. We firmly believe that the LGBTQ Education Index and Report can play a vital role in changing this.”

In 2015, the Maltese government launched a specific educational policy focusing specifically on the needs of trans, gender-variant and intersex children, becoming a role model for the its European neighbors. The Gender Identity, Gender Expression and Sex Characteristics Act legislation is now a must-follow for all Maltese schools. The same report, unfortunately, revealed that countries such as Latvia, Macedonia and Poland have absolutely nothing in place with regards to education, thus scoring them a very poor zero out of a possible ten.

Also going from strength to strength with great momentum is Malta’s annual Pride Week. September sees seven days packed with events and celebrations, in addition to the spectacular parade that takes place through the streets of this year’s European Capital of Culture. Now into its 15th year, 2018’s Malta Pride will be a force to be reckoned with, hoping to beat last year’s record turn out of over 2,000 people, who took to Valletta‘s St George’s Square. Incorporating Malta’s mission to become greener, the Pride event promotes recycling, forbids the release of balloons (which in turn can harm sea life) and highly encourages the magnificent parade floats to be made of as many recycled materials as possible. 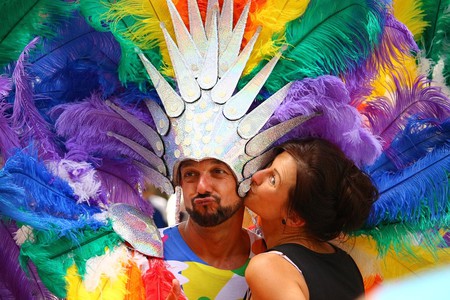 Allied Rainbow Communities (ARC) was established in Malta in 2015 and is a member of the European Pride Organisers Association. Since its inception, the registered voluntary organisation’s work includes a full calendar of events focusing predominantly on Pride, Health, Communication and Social Activities, and dependent on public donations and fundraising. Keeping up to date with events taking place island-wide, Allied Rainbow Communities are worth checking out. 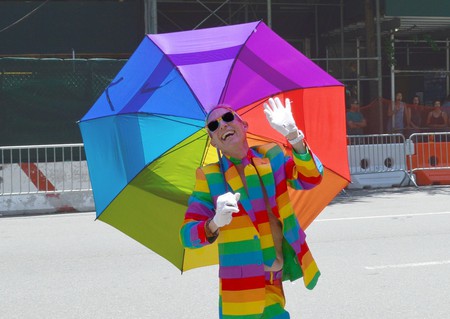