The Most Beautiful Buildings in Valletta 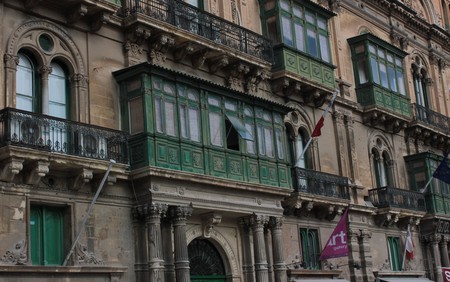 Following the Great Siege of 1565, the knights, under the Order of St John, set about creating a city ‘built by gentlemen, for gentlemen’. Valletta became the home to elaborate baroque buildings, some incorporating Mannerist features taken from neighbouring Italy, many of which still stand as they did in the 16th century. Today, the capital city is an assemblage of old and new elegantly lining the streets of 2018’s Capital of Culture. Here are just some of the most awe-inspiring pieces of architecture the capital has to offer.

Today Malta’s government office and seat of Malta’s prime minister, the outstanding building of Auberge De Castille, was originally opened in 1574 and built in the form of a military-style building during the rule of the Order of the Knights of St John. In 1741, the renovating of the facade of the building was entrusted to master builder, Domenico Cachia, whose ornate baroque design still stands today. The Grand Master’s symbol and crescent moon are featured throughout this vast building with the main central window displaying the Grand Master’s coat of arms and bust. 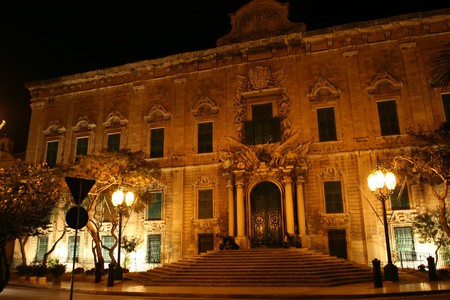 With construction ordered in 1731 by Grand Master of the Order of the Knights Hospitaller, Fra António Manoel de Vilhena, the Manoel Theatre was created to house the increasing popularity of operas, theatrical and drama productions available to the public. Previously entertainment solely for nobility, Manoel funded the project himself in order to provide ‘honest entertainment’ to the young knights and general public who had not been given the opportunity to experience this before. Constructed and opened in a mere 10 months, the first performance was held in January of 1732. Still in operation today, the Manoel is Europe’s third oldest working theatre. 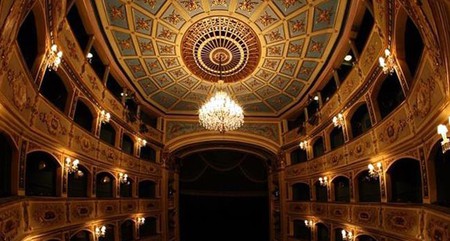 The House of Four Winds

In 2010, the House of Four Winds was renovated to become the official offices of the chairman of the Bank of Valletta (BOV). With outstanding views over Marsamxett Harbour, Manoel Island and Sliema, the building has previously been the workplace of both a variety of Malta’s ministers and parliamentary secretaries. Originating as an army barrack, the building has always been held in high esteem, later becoming a colonial home. Its architecture has remained a focal point throughout its lifetime. Transformed into the stunning building it is today by Malta’s renowned architects and constructional engineers, DeMicoli & Associates, it remains a structure of true architectural beauty. 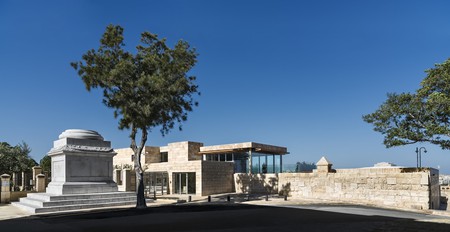 Behind its less elaborate exterior lies the ornate state rooms of the Grand Master’s Palace. Built in the 16th century as a formal residence to the Grand Master’s of the Knights of St John, the palace has remained Malta’s centre of administration for over 350 years. Walls are adorned with several portraits of both the Grand Masters of the Order and European monarchs among original suits of armour. Five of the state rooms are open to the public displaying works such as 17th-century French Gobelins tapestries and oil paintings depicting naval battles and scenes of Africa, Brazil, India and the Caribbean. The palace was the main office of Malta’s president up until 2015. 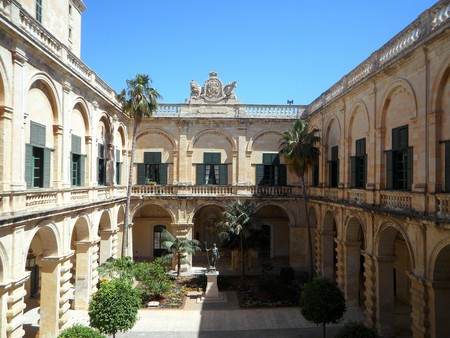 Becoming a parish church in 1968, St Augustine’s serves a parish population of 1,668 people made up of 650 families across Valletta. Originally built in 1571 by Girolamo Cassar, the resident engineer of the Order of St John who played a key role in some of Valletta’s finest architecture. The church lasted until 1765 and was then rebuilt by Giuseppe Bonnici in a cruciform layout. Still displaying many artefacts from the original church, such as a representation of Mattia Preti’s painting of Augustinian Nicholas of Tolentino. The pipe organ within the church is still used today and was built by Mascioni, one of Europe’s most renowned pipe organ firms based in Italy who have been in operation since 1829. 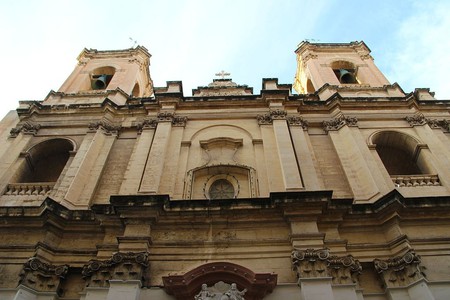 Malta’s most impressive church was built between 1573 and 1578. The church became the main place of worship for the knights of the time. Its interior was improved in the 17th century and in keeping with baroque style, the rooms inside are an exuberant display of gold, ornate marble flooring and stunning, painted arch ceilings. Home to original Caravaggio painting of St John the Baptist, the church attracts many visitors daily to witness firsthand what lies behind its comparatively plain exterior. 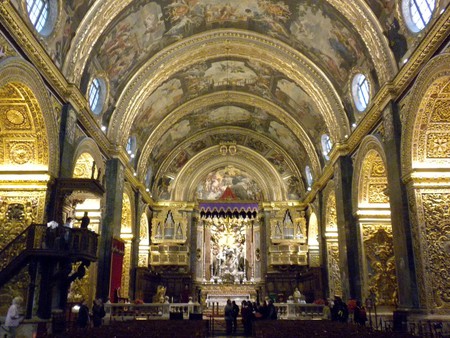 Made of limestone, concrete and steel, this relatively new building was constructed between 2011 and 2015. The building was designed by Renzo Piano as part of the City Gates project. The entrance to the building holds a permanent exhibition, open to the public, showing the history of Parliament from 1921 to the present day. However, visitors are screened upon entering and there may be time restrictions in place. 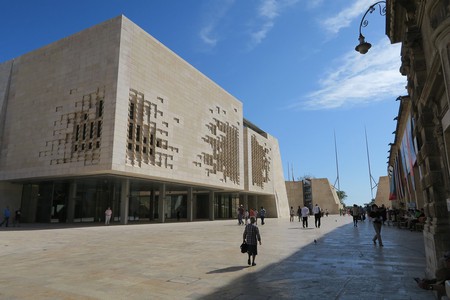