8 Traditions and Customs Only People in Malta Understand 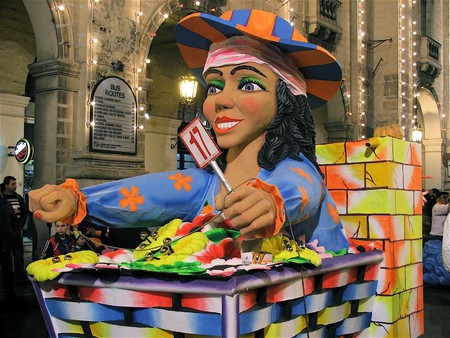 Malta has its own traditions and customs that are still followed today. Whether you believe they work or not, many are meant to ward off evil and keep households safe. Here are just a few you might witness while visiting the island.

Don’t be alarmed if you see pregnant women randomly holding their noses. According to tradition, pregnant women must eat a little bit of whatever food they smell, otherwise the baby will have a birthmark in the shape of that food. 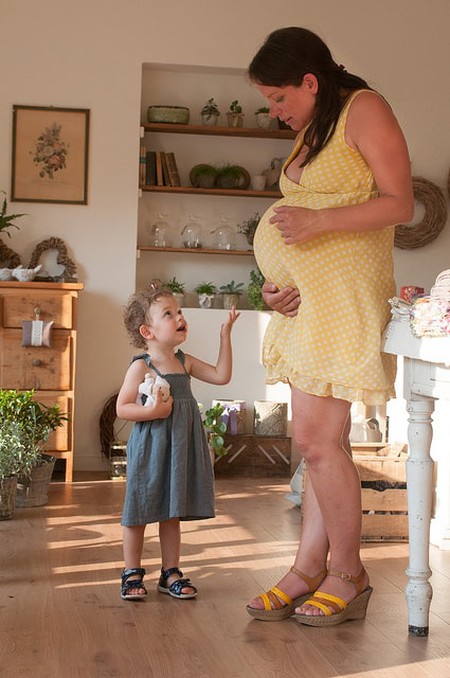 Line up relevant items in front of a one-year-old to determine their future career. If the toddler chooses an egg, a full house is on the way. Rosary beads? You have a future nun or monk. A pen? Maybe a lawyer, writer or notary.

Figola, almond-flavoured iced biscuits, appear freshly made in bakeries across the island in the lead up to Easter. They are commonly shaped as symbols of Christianity, such as a cross, fish or heart. Alternatively, all year round, you can find Maltese sandwiches. This combination of tomato paste, tuna, onion and Mediteranean fruits, such as olives and capers, is usually piled on thickly cut Maltese bread. Add a little goat’s cheese for a delicious and healthy meal made in households and eateries across the island. 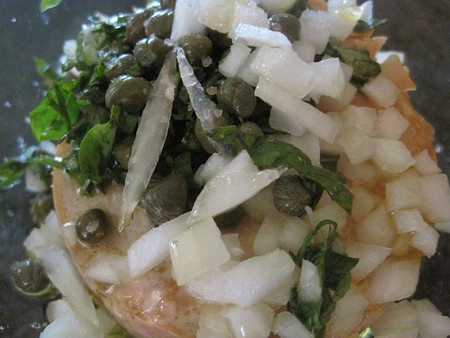 There are a number of churches across the island, and many of them have two clocks on the exterior of the belfries. It is perhaps advisable not to rely on these clocks, as only the clock on the right should display the correct time. This is meant to confuse the devil and keep evil spirit from entering Mass.

Attend a Carnival in the Capital

Although carnivals take place in several villages, the best are found in Valletta, with other villages not far behind. Dating back to the rule of the Knights of the Order of St John, these carnivals are among the oldest celebrations on the island. The streets come alive with brightly coloured processions of floats, costumes, dancing and music, and the celebrations last for four days and have no theme other than the brighter the better. 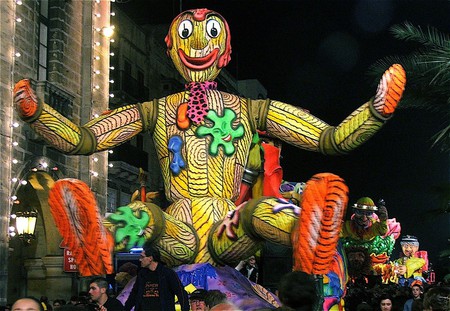 Many older traditional houses and barns have a set of horns above the doorway to keep out bad luck. If that weren’t enough, tradition also dictates that it’s bad luck to sweep at night. Any dust that has been swept from a house (usually by the early-rising Maltese ladies who are extremely house proud) should be brushed into the middle of the road and outside the home. Then, a line of sea salt is placed across the threshold.

Another Meaning to ‘Extending the Olive Branch’

In the tradition of Tbaħħir, olive leaves or small olive branches are burned around the house to expel any evil that might enter. The popular saying ‘tal-aħħar ibaħħar’, which means ‘the last one out burns the leaves’, is regularly used in reference to the tedious and long routine. 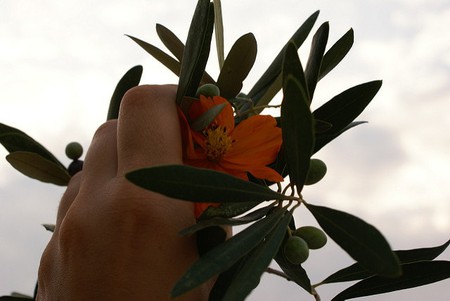 Summers in Malta are long, so when winter hits, and it starts to rain, it rains a lot. Throwing a piece of Saint Anthony’s bread, ħobz ta Sant Antnin, into the road is said to stop a downpour. Offering the same St Anthony money will help you quickly find any lost objects. Leftover bread (of any kind) should be kissed before placing it in the bin.