Beautiful Parks and Gardens In Malta You Have to Visit

Green isn’t the first adjective that springs to mind when describing Malta, with its predominantly hot and dry climate. Nonetheless, the islands are home to more diverse ecosystems than their size initially suggests, and as it turns out, the old city walls happen to make for good shady gardens. Here are some you shouldn’t miss. 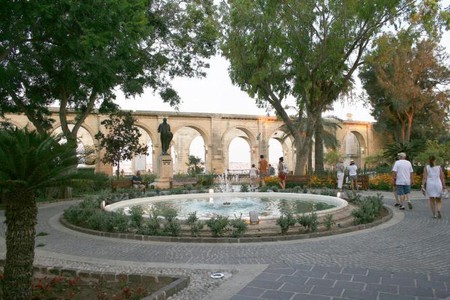 The Upper Barrakka Gardens in Valletta are by far the most widely visited on this list. Located on the highest point of the capital’s bastions, here’s the spot to enjoy the most iconic views of the Grand Harbor and the old cities of Birgu and Isla. The garden was originally created in the mid-17th century as a private garden for the Knights of Malta, and later opened to the general public. It is at its most crowded every day at noon, when members of the Malta Heritage Society fire saluting canons below.
Opening hours: 7.00-22.00 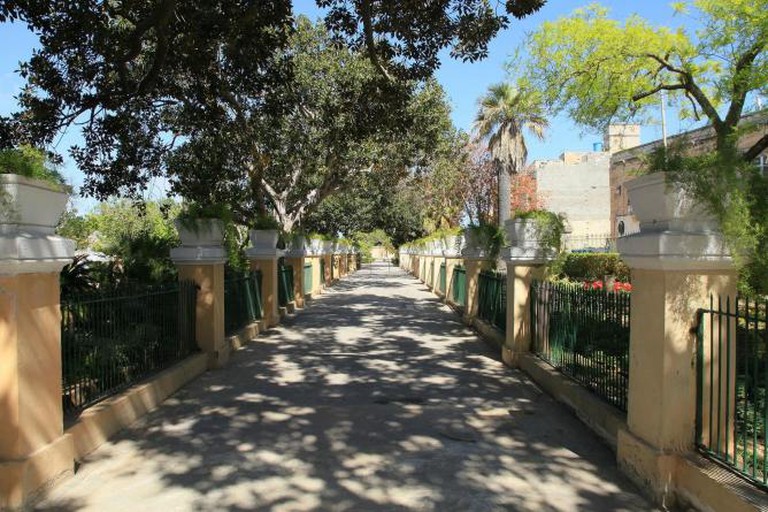 Argotti Botanic Gardens at Triq Vincenzo Bugeja in Floriana, Malta | © Frank Vincentz/WikiCommons
This small nature park makes up part of the Delimara peninsula on the island’s south-east side. The park itself is rather small, and at its center are buildings once part of Deutsche Welle’s relay network, now housing a sustainable development center and an off-the-beaten-track hostel. The remains of a Neolithic temple on the site have largely been lost due to coastal erosion, but the cliff scenery is no less remarkable for it. Slightly further down from the park enclosure, a bay carrying the same name is suitable for swimming.
Opening hours: 8.00 – 17.00
Open In Google Maps
Marsaxlokk, Malta
Visit Website
Give us feedback

The oft-unexplored town of Floriana is a real Maltese hidden gem. With many cultural and historical sites, Floriana’s best attractions are its stunning gardens: The Argotti Botanical Gardens, Sa Maison Garden, and Msida Bastion Historic Garden – a Protestant cemetery during the 17th century. They are but a short walk from each other and nonetheless possess a distinct character. The Argotti gardens are managed by the University of Malta and feel relatively more urban, the latter two are nestled in the city’s bastions with impressive views over Marsamxett harbour. 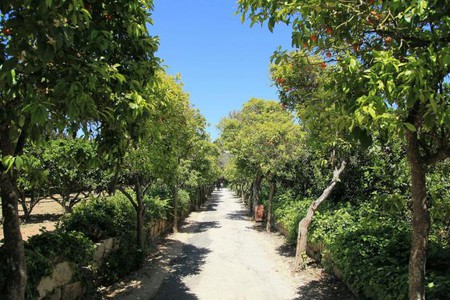 More than an actual garden, Buskett is one of Malta’s few woodlands located between the towns of Dingli and Siggiewi and one of the country’s greenest areas. It was planted by the Knights of Malta for hunting purposes and today is enjoyed by locals as a popular walking and picnic spot. The Verdala Palace, an official residence of the country’s president, falls in and out of view, resting on a hilltop at the edge of the gardens. Crowds flock annually on June 29 when it serves as the venue for the feast of Saints Peter and Paul and an annual agricultural show.
Opening hours: 24/7

Offering bird watching opportunities and a chance to experience some of the Malta’s lesser known ecosystems, Ghadira and Simar Nature Reserves on the Northern coast are home to a wide range of wildlife and act as a resting place for a number of migratory bird species, particularly due to the rare habitats of reed beds, wetlands and salt-marshes. Both sites are managed by BirdLife Malta and are open to the public between November and May with volunteers offering assistance and leading guided walks along the trails.
Ghadira Nature Reserve, Marfa Road, Mellieha, Malta. Open: Saturdays and Sundays 10.00-16.00. 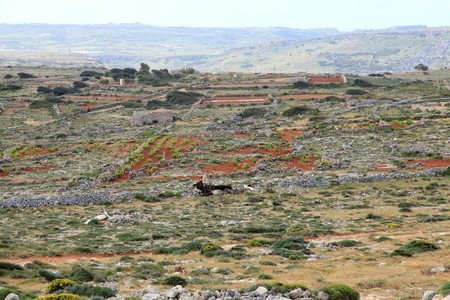 Park
Facebook
Email
Twitter
Pinterest
Copy link
Share
Map View
Majjistral Park, translating literally to ‘northwest’, does not lie about its location. It covers a 6km stretch of protected coastline within the European Union’s Natura 2000 network of sites, and encloses within it a number of historical and archaeological sites, including cart-ruts, tombs from the Classical period and British military installations. Various parts of the park still sustain agricultural activities whilst the rest consists mainly of garigue natural habitat criss-crossed with walking paths.
Opening hours: 24/7
Open In Google Maps
Triq Għajn Tuffieħa, Manikata, Malta
+35621521291
Visit Website
Give us feedback
Give us feedback