6 Native Animals You Must See in Malta 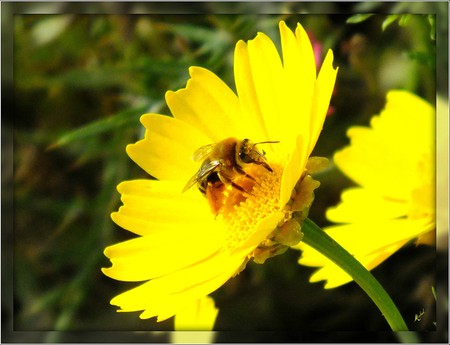 From cute and furry to just plain peculiar looking, there are some animals to keep an eye out for in Malta as you may not get the chance to see them again after leaving the island. Admittedly, this small island doesn’t have many native animals, but nevertheless they have their unique characteristics. Some easy to spot and others a little more difficult, but not impossible, here are some you might want to checkout.

Originating in the Middle East, the Maltese goat was introduced to the island thousands of years ago for the main reason of being able to supply high quantities of pleasant-tasting milk. These animals are different in that they are usually black and white in colour with long hair and large drooping ears which turn out at the ends. Sadly over the years, and particularly during World War II, there was a huge decrease in the breed. Now, the purebred are almost extinct, with only approximately 350 remaining on the island. 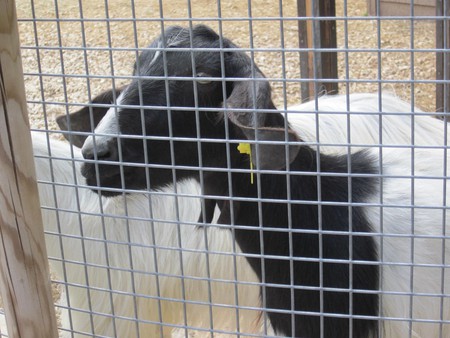 A sub-species of the Western honey bee, the Maltese honey bee (Apis mellifera ruttneri), has over the years adapted to both Malta’s climate and environment. Pure colonies of the authentic bee still exist on the island and of the 2,000 beehives spread across Malta and Gozo, 83% have the DNA of ruttneri. Highly protected by local beekeepers, they are the most endangered honeybee species and one of only 10 species across the whole of Europe.

This moth, of the Arctiidae family, is common across Europe but is indigenous to Malta, easily identifiable with its furry brown head and body and red underside with black spots. Wings are reddish-brown, also bearing black spots, and has a hind wing of bright pink. Attracted predominantly to flowering herbs, this beautiful creature, with just a 3.5-centimetre wingspan, is referred to as looking like a miniature flying bear. 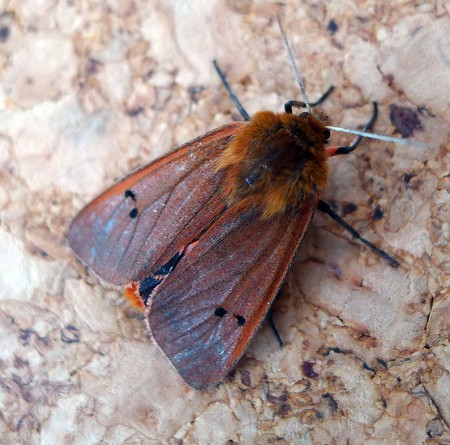 Endemic to both Sicily and Malta, this adorable mammal, (Crocidura sicula), is found on the island of Gozo. Widespread across Sicily, this particular shrew is said to be on a drastic decrease in Gozo, not officially confirmed, but it may even be extinct, making it all the more special to spot one! With the shrew’s habitat being shrubland, it can be spotted anywhere from sea-level to 1,000 metres.

The national dog of Malta, this distinct-looking animal has changed very little in its 5,000-year history. This ancient dog was originally a dog of kings – pharaohs used them as hunting dogs – and is often depicted in Egyptian art. The hound was introduced to Malta by being imported from Egypt by the Phoenicians and thrived tremendously. Known in Malta as Kelb tal-Fenek (Dog of the Rabbit), it i said that not only do these beautiful dogs blush when they are happy (their noses and lips take on a more red/purple colour), but they can also be trained to smile! 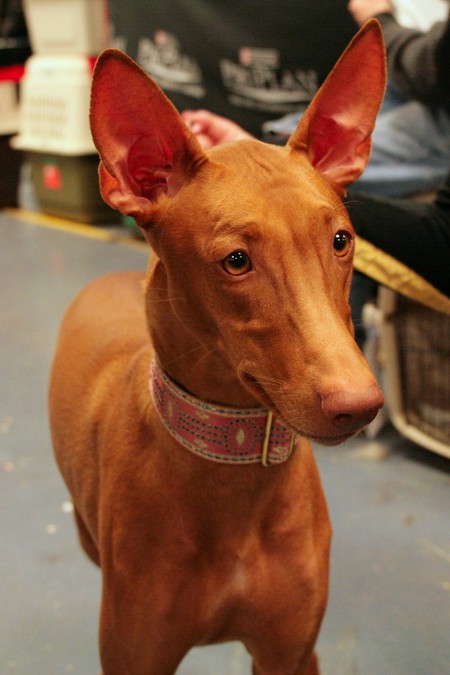 These tiny lizards can be easily spotted around Malta, scurrying in and out of rocks, darting across pavements at your feet and climbing walls at a rate of knots. Widespread not only across Malta but also the Pelagian islands, they cannot be found anywhere else in the world. In abundance in the spring and summer months, these little ones love to soak up the sun and feed on insects, fruits and vegetables. Ranging in different colours from bright green to brown and orange, they are completely harmless and a joy to watch. 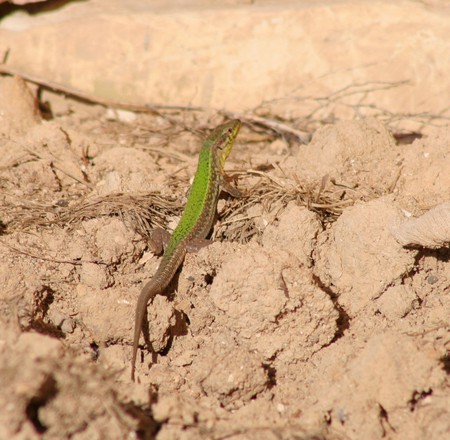