11 Things Tourists Should Never Do in Malta, Ever 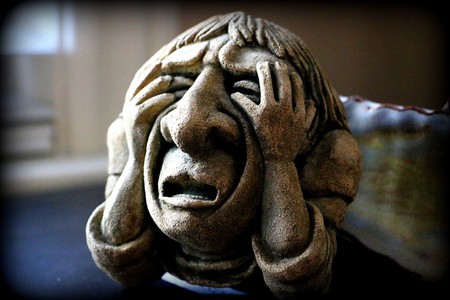 Malta attracts more and more visitors each year. 2017 saw a record number of tourists flocking to the island to enjoy the glorious weather, traditional food, clear Mediterranean waters, outstanding history and Maltese culture as a whole. Embrace the Maltese lifestyle and take a look at some of the things that tourist should never, ever do in Malta.

The Maltese Archipelago houses 365 churches, one for every day of the year, so it’s therefore safe to say that wherever you choose to stay in Malta, you will be in ear shot of the church bells. The churches of the island are works of art, many of which have stood for hundreds of years and whose bells ring to express the time, services, weddings, feasts and various celebrations. Bell ringing is a big part of Maltese custom. Fireworks are the main attractions during celebrations and can last for days, often throughout the day and well into the early hours during these times. Complaining of any form about the noise from these two things will either offend or merely be dismissed. 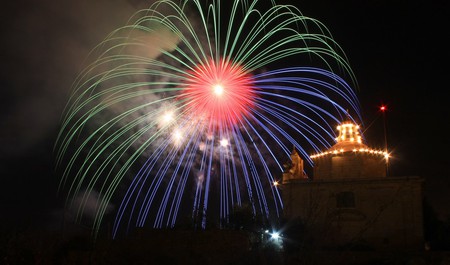 Whatever your plans during your stay in Malta, make sure you leave plenty of time. For everything. The relaxed nature of the island means that the Maltese are never in a hurry. Whether you’re waiting to be served food and drinks, queuing in a shop or stuck in traffic there’s often nothing more you can do other than wait. The extra friendly Maltese way means that workers may often stop for a face to face chat with someone in a queue or answer their phones despite whoever is waiting behind. Infuriating to some, like it or not, this is the Maltese way.

Be wary of purchasing items from smaller independent shops, in particular grocery shops. For items not displaying prices it is best to check with a member of staff to confirm the price before taking it to the till. If it seems a little on the expensive side, walk away. Unfortunately there are some unscrupulous shop owners and workers who add extra to items being bought by ‘foreigners’. Always check your receipt before leaving…if you get one! 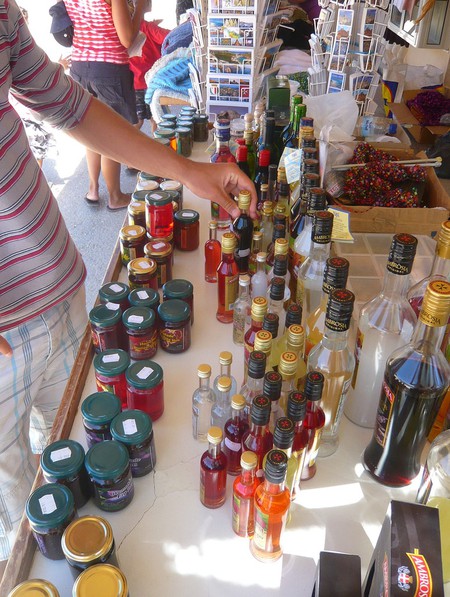 A bite to eat

Widespread across the island are the infamous kiosks selling pizza slices, pastizzis and other pastry goodies. Located on main roads, these kiosks are inundated by locals grabbing something to eat if they are feeling a bit peckish. Don’t be annoyed if a car in front of you, or bus you are travelling on, randomly stops mid-journey, holding up the traffic while the driver or one of the passengers jumps out to grab a sausage roll.

Don’t take it for granted that Maltese roads are safe to drive on. Indicators are for showing you which direction a car is turning, horns are to alert you, roundabouts are for giving way to oncoming cars and brakes are for slowing down. Not in Malta. You’re guess is as good as anybody’s so always keep your wits about you.

Over the past few years, Malta has received a large sum of funding to introduce new cycle lanes and improve existing ones. If cycling takes your fancy, there are plenty of cycling routes with outstanding views to choose from. Being surrounded by the Mediterranean it is of course more than likely that you will want to cycle along a promenade at some point and enjoy the fresh sea air. On most of these, pavements are wide and often empty. Signs are far and few between however, unless you are aged 12 or under, you are not permitted to cycle on these pavements. Stick to the road to ensure you don’t get stopped or frowned upon by a local.

Wherever you decide to visit on the island, you’ll be sure to pass plenty of prickly pear cacti and olive trees. While they’re widely used in various dishes, don’t be tempted to pick them and eat them on the spot. During the day,the spikes on a prickly pear are at their fullest and you are guaranteed to get a few of them lodged deeply in to your hand. These are cultivated early morning or at dusk by landowners and farmers who have years of experience in how best to handle them. As for olives, you won’t get hurt in the picking process, however without going through the proper procedures, eating a freshly picked, raw olive is perhaps not the best experience for your digestive system. 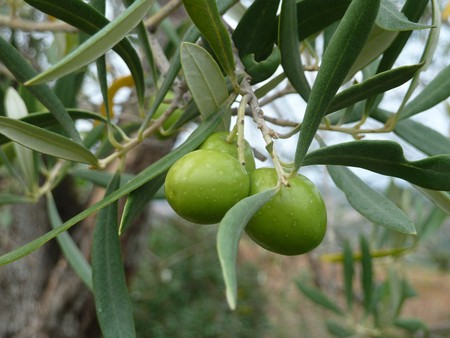 A Semitic language, Maltese can be both difficult to speak and to understand. With English being the second language of the island it is very easy to get by without speaking a word. It can be quite refreshing to make a bit of an effort if you wish and even using the odd word such as bongu (hello) and grazzi ħafna (thank you very much) will be appreciated by the locals. One word you will hear umpteen times by the Maltese is mela. By ear, it appears to mean the equivalent of ‘whatever’ or ‘ok’ . In fact, mela has that many meanings to the Maltese it is impossible for someone who is not Maltese to use the word in the right context. To use it when you’re not Maltese is apparently not only cringe worthy but can be considered offensive.

Maltese bread is freshly baked daily and the smell from local bakeries is divine. With several varieties available, if popping out for a light snack it is wise to know that unless otherwise stated, most sandwiches are served on ftira, a local bread with a history and culture the Maltese hold dear. A definite delicious bread to try while in Malta if not only because of its popularity. While soft on the inside, the crust of a ftira is extremely tough and you need a good set of teeth to tear into it. If you are a tourist with dentures it would be wise to give this a miss.

Never feel the need to leave your table, for fear of upsetting others at a restaurant in Malta if your youngster is having a moment or your baby is crying. To say the Maltese are family orientated is an understatement. Old and young, male and female, they all seem to adore children. A child crying in a public place will not phase the Maltese whatsoever, in fact it’s not unusual for one of the locals to offer a hand. Don’t be alarmed if your child is scooped up and given a cuddle.

Although a better option to get around the island cheaply, don’t rely too much on Maltese public transport. Particularly during peak season, when buses are completely full several will drive straight past, ignoring your gestures for them to stop. During the winter months buses are often late or don’t show up at all, and whatever time of year, queues at bus stops become a free for all once the bus arrives. Getting agitated won’t change any bus stop situation, it’s best to enjoy your surroundings and be safe in the knowledge that you will eventually get on a bus and get to your destination. 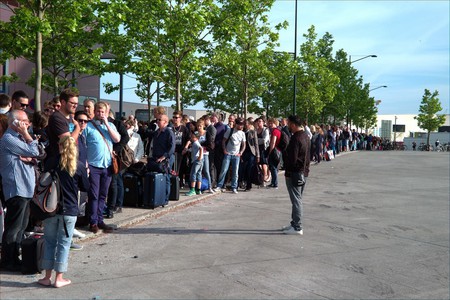