11 Things To Know Before Visiting Malta 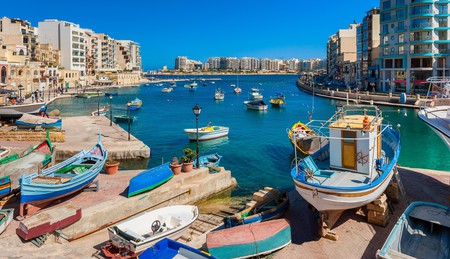 Choosing Malta as a destination to visit is certainly a wise choice, glorious weather for most of the year, idyllic scenery, beautiful beaches and marvelous cuisine. What more could you ask for? However, there may be a few things to know about before visiting the island which may help your stay run more smoothly. Here are 11 handy tips to help you out along the way.

2017 saw four heatwaves over the summer months. With temperatures reaching well into the 40s, it’s wise to drink plenty of water, wear a hat and plenty of sun protection. Perhaps not advisable to take too much notice of the temperature signs around the island, as many are not too accurate and those that do work display the temperature taken in the shade. The beautiful Mediterranean breezes on the beach make the sun a lot more bearable, but remember the same damage can still be done. 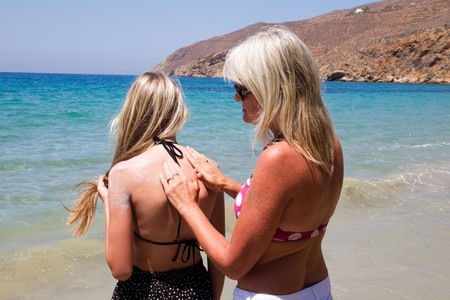 The Maltese speak English, too

English is the second official language of Malta with a staggering 76% of the population speaking English, 36% Italian and 10% French. Although speaking Maltese would be greatly admired by the locals, it is quite difficult to both speak and understand. Being a Semitic language it is no mean feat combining its origins of Arabic, Spanish, Italian and Norman French. Although beautiful to listen to, rest assured conversing in English is quite the norm. 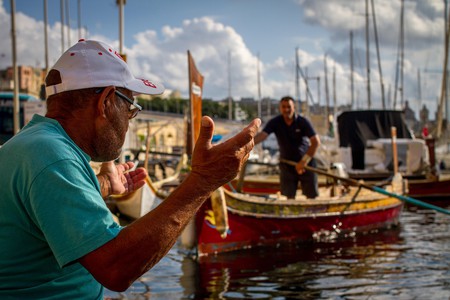 With Malta having a mere population of 431,453 as of the end of 2017, it tends to be a case of ‘it’s not what you know, but who you know’ island-wide. With a tight-knit community in each village, if you’re after any advice (about anything!) just ask one of the locals who, if unable to help, will know someone who can. A great way to get any queries solved quickly and efficiently, but on the negative side, if you have any bad Maltese experiences, be careful who you tell as it will more than likely get back to the person in question and often embellished.

Drivers drive in the shade

Perhaps a slight exaggeration and linked to the Maltese heat, but driving can be a little erratic. Have your wits about you and be prepared that nothing should come as a surprise. Waiting on the kerb at a designated crossing does not automatically mean cars will stop to let you cross. Roundabouts are a law unto themselves, and it can be very much a case of everyone for themselves. Don’t be offended if someone beeps their horn at you; it could mean you are in the wrong, in the way, you need to speed up, you need to slow down, to let you know they are there or just a general friendly greeting. The list is endless. 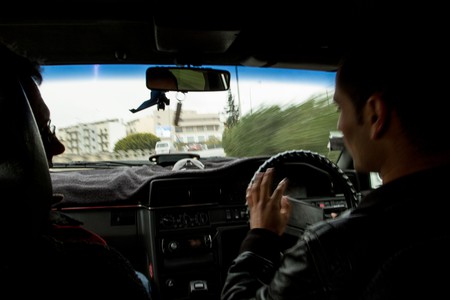 Whether you’re queuing to pay for a pint of milk or an array of shopping, be prepared to wait. If the cashier decides to have a chat to the person they are serving, they will do so regardless of how long the queue is. No amount of huffing and puffing will make them go any quicker, as the Maltese are extremely friendly, and often you’ll find yourself chatting away and holding up the queue when it’s your turn. Very endearing, if you are not in a hurry. 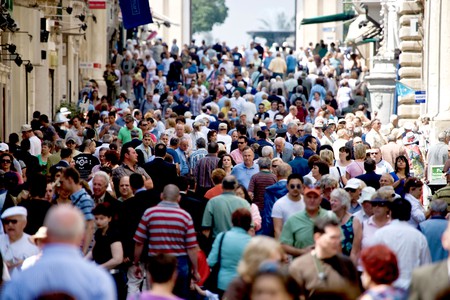 Free hospital care for the British

If you are feeling a little unwell while in Malta, most pharmacies have their own doctors. Appointments can only be made on the day and in all cases, each consultation is paid for at approximately €10 per visit in addition to any prescriptions. If you are British and need hospital treatment, if you show your passport at some point during your stay, care is free. This is due to the reciprocal agreement between Malta and Britain. 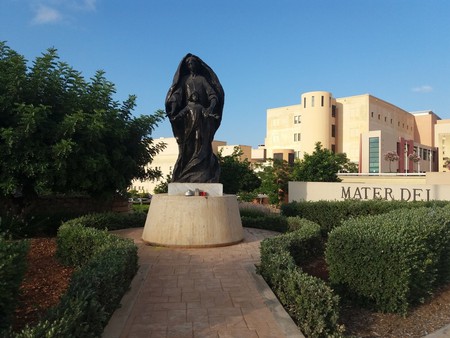 The tap water is safe

Contrary to common belief, the tap water is safe to drink. Albeit it has a rather strange taste, but it won’t do you any harm. Tap water goes through a desalination process, but remains rather salty, so bottled water is preferable for a refreshing cold drink purely due to the taste. Using tap water, however, for cooking and for hot drinks will save time and money spent on bottled water. 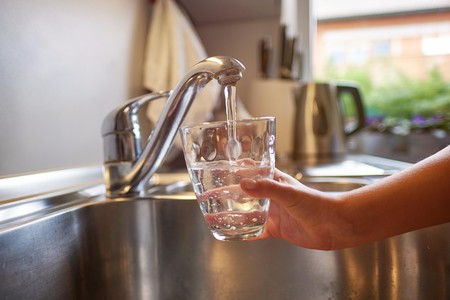 What goes up, must come down

With more and more people choosing to live in Malta and tourism on the increase, construction work seems to be endless. With hotels adding additional floors, the building of new apartments and old buildings coming down, there’s always work going on somewhere. Luckily, much of the work tends to take place in the winter months when the weather is cooler and there are less visitors to the island, but if you witness any building work, you may want to look away. The ‘health and safety’ factors are perhaps not as strict as other European countries. It’s not too unusual to see precariously built scaffoldings holding workers not wearing hard hats or dangling from the edge to do some painting.

Stray cats are well looked after

Unfortunately, the number of stray cats in Malta is vast. They hide in derelict buildings, in the undergrowth or roaming the quieter roads. A small number of dedicated charities rescue as many as possible, but there simply aren’t the resources for them all. A lot of them are feral and know no different, but nonetheless, they are looked after by the locals. You’ll often see bowls of cat food and fresh water left on doorsteps or walls outside properties, and even some cat beds ensuring the strays are as happy as possible. 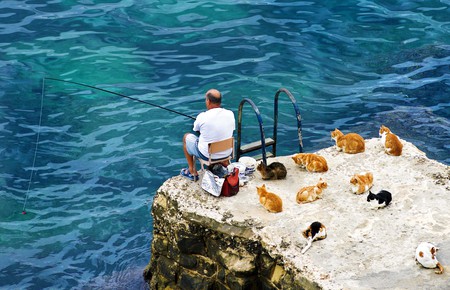 If travelling by car around the island is not for you, bus is the alternative way to travel. It may be that during the height of the summer months you may have to let a couple of full buses drive by, but for €2, you can travel anywhere on the island. The tickets are valid for two hours, so should you need to change buses or go elsewhere in that time frame, just scan your ticket by the driver. On such a small island, nowhere is too difficult to get to; however, any formal queuing for buses tend to go out of the window once the bus arrives. 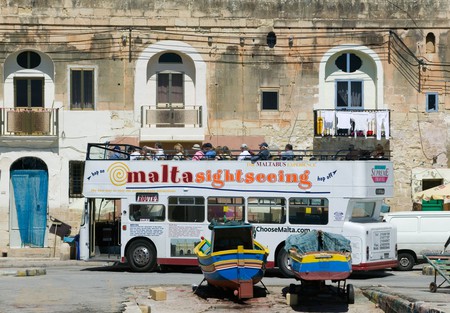 Be prepared for the mosquitoes

As the warmer evenings draw in, the mosquitoes come out. Although Malta’s mosquitoes do not carry any diseases, their bites can cause horrendous itching. Get rid of, or keep clear of, they stagnant water to which they are attracted, and cover yourself in repellent if you are prone to bites. Also common in Malta is the Asian tiger mosquito, although larger and striped, these are silent in their movements and are more likely to hunt their prey during the day. With prevention being better than cure, keep those mosquito window nets closed and pop on a fan or some air conditioning to create a gentle draft, which pests cannot fly against.