Things You Can Only Buy in Malta 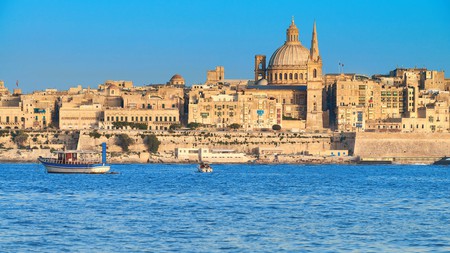 The majority of products in Malta are imported, hardly surprising for such a small island, and there’s certainly no shortage of choice when it comes to shopping, with well-known brands available in most outlets. However, there are some items produced in Malta that are difficult to find elsewhere, so seek them out while on your trip for a unique cultural experience. 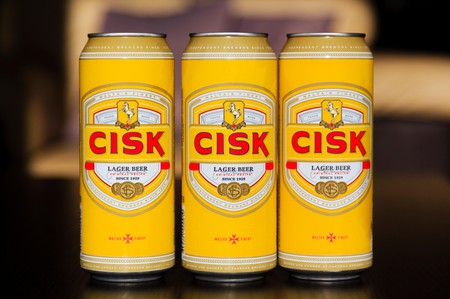 As Malta enjoys warm weather most of the year, there’s a high demand for refreshing, cold drinks. Cisk Lager Beer is a local favourite, while the undisputed king of soft drinks is the carbonated Kinnie. Drinks producer Farsons brought Kinnie to the market in 1952, and it proved a welcome alternative to the different colas available on the island following World War II. A bittersweet orange flavour mixed with aromatic herbs, Kinnie is an acquired taste, but it’s certainly worth a try. Farsons also produces Cisk Lager Beer, which has a full hop aroma and golden colour and is still made with the same recipe as it was when launched in 1929.

If you have the opportunity to visit a craft fair during your visit to Malta, look for stalls selling ganutell. This traditional art form of creating intricate flowers using fine wires is passed down from generation to generation, and it’s as fascinating to watch the process as it is to see the finished product. As pieces are often commissioned and used to decorate churches, you won’t usually find these beautiful items in shops.

Growing on farmland, along the roadsides and even on waste ground, prickly pear cacti abound in Malta. Best picked early in the morning or at dusk when the spikes on their skin retract, the prickly pears, once peeled, have a distinct taste with a melon-like scent to them. Enjoy this summer fruit in products such as liqueurs, jams and conserves – a taste of Malta to take home. 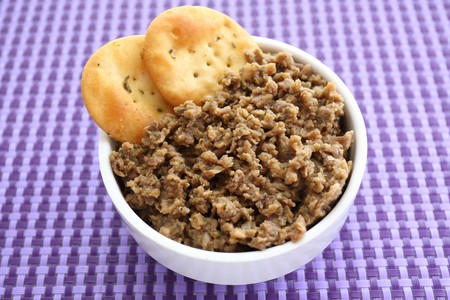 Made with mashed tic beans, brown beans or broad beans, bigilla is available in most Maltese restaurants and from delicatessens around the island. This dip is the perfect accompaniment to freshly baked Maltese bread and is often served as a complimentary hors d’oeuvre to snack on while choosing from the menu. Recipes can vary slightly, though the main ingredients remain the same – beans, olive oil, herbs, seasoning and lashings of garlic. Don’t forget a packet of mints for freshening up afterwards.

Mdina Glass first opened in 1968 as the first glass company in Malta, producing stunning items such as candleholders, vases and centrepieces. Each piece is unique, created by artisans who not only blow the glass but shape it by hand, too. All glassware is made to a high standard, and its outlet in Ta’ Qali craft village allows you to enter the workshop to watch all the action.

Recovered from Ħal Saflieni Hypogeum – a prehistoric underground temple that dates back to circa 4000BCE – the Sleeping Lady figurine is now on display at the National Museum of Archaeology. Carved out of stone, this millennia-old lady lying on her side in a natural sleeping position has replicas available in many gift shops – an icon you will only find in Malta. 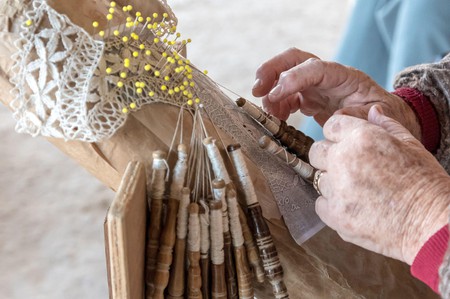 Not to be confused with bigilla, the savoury Maltese dip, bizzilla is a form of lacemaking that uses techniques dating back to the time of the Knights of St John, when ornamental lace was a much sought-after fashion accessory. It’s a fascinating process to watch, where wooden bobbins are used with various thicknesses of thread, and it’s not uncommon to see ladies sitting in their doorways on warm summer days creating these works of art. Also, a Maltese cross is often entwined within the pattern, making it traditionally Maltese.

While filigree originated in ancient Greece and Rome and is seen in many countries worldwide, these ornate pieces of jewellery and ornaments, made of delicately thin gold or silver wires, remain a speciality of Malta, with a quality that is second to none. Most jewellery and gift shops stock some sort of filigree items handmade by artisans across the island, but the best ones to look out for are those made bearing the eight-pointed Maltese cross. 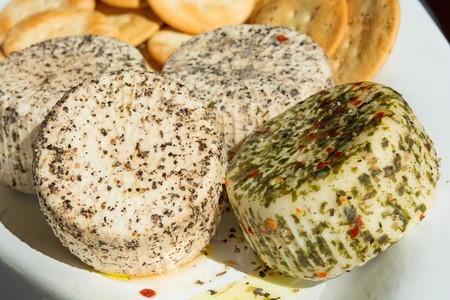 Gozo, another Maltese island, has a popular product you’ll also find in Malta – gbejniet, a delectable round cheese made with unpasteurised sheep’s or goat’s milk. It’s available plain or with added flavours such as garlic, sun-dried tomatoes and chilli pepper. Eaten as is, drizzled with olive oil on salads or added to soups or as a pizza topping, these tasty cheese circles, made by family-run businesses, are always in high demand.

As with Cisk and Kinnie, you can’t visit Malta without trying a packet of Twistees. Although now widely exported, you’ll find the full range of flavours in their birthplace of Malta. These savoury snacks were invented more than 40 years ago and were one of the first types of crisps to be baked rather than fried, making them an instant success. Branching out and keeping up with EU regulations, the iconic Twistees launched Twistees Lite as an even healthier option. Its Facebook page has thousands of followers, and there are plans to launch exclusive new flavours.