10 Habits You Pick Up Living in Malta 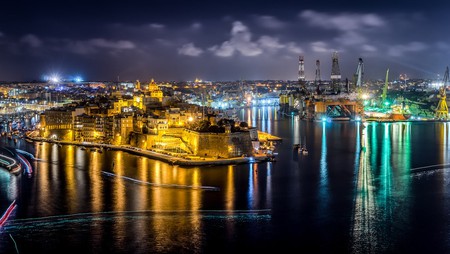 Good and bad, there are some habits you will either pick up in Malta reasonably quickly, or at least start to consider the norm in daily life. Here are 10 of the most popular habits, some of which may be frowned upon by visitors and newcomers, however, it doesn’t take too long to either join in or not bat an eyelid at others partaking around you.

As hard as people work in Malta, there strangely always appears to be time for plenty of socialising. No matter what time of the day, you’ll find locals enjoying good conversation over a coffee. A very much family-orientated island, it’s regular to see as many generations as possible from the same family joining other families in enjoying a BBQ, at the water’s edge fishing or dining at a restaurant. Spurred on by the glorious warm weather for most of the year, its difficult not to join in. Even if you didn’t beforehand, when living in Malta, visiting a coffee shop, at least, becomes a very regular occurrence. 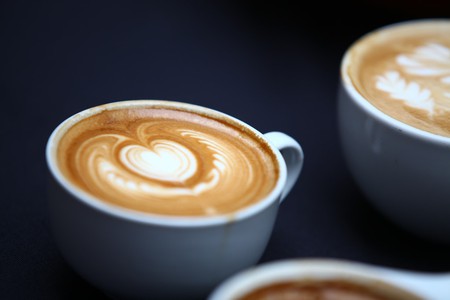 To most, the little lever at the side of your steering wheel is used to control an orange flashing light, which lets others around you know if you are making a left or right turn. Not in Malta. Driving on the island can be very erratic at times and nothing should come as a surprise to those who are new to experiencing it. Not only are indicators pretty much nonexistent, so is giving way at a roundabout, not undertaking and paying any attention to speed limits unless there is a camera in operation. Beeping of horns can mean you are in the wrong lane, speed up, slow down, a car is not going to stop at a give way but warning you of this, or just a general ‘hello’. Hazard lights are used for stopping mid-road to buy a pastizzi from a local kiosk, to unload shopping or to have a chat with someone passing. Unfortunately as bad habits go, ‘lazy’driving is right up there, but living in Malta can potentially lead you to joining in or turning a blind eye.

There’s no denying heat is exhausting; during the summer months Malta can reach temperatures well into the 40s. The slightest thing can knock you for six. If you’re not used to taking a siesta, this can seem a little strange at first, but as many shops and businesses close for at least two hours mid-afternoon during the summer for staff to recuperate, there’s not an awful lot to do other than take a well-earned snooze. As well as restoring energy, siestas get you out of the scorching sun during the hottest time of day and when it is most harmful. 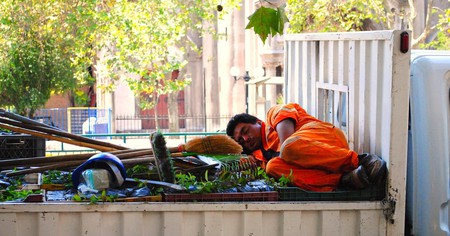 Unfortunately, there are those on the island who automatically think it is their right to push in front of you in shop queues merely because they are purchasing fewer items, often without asking, nor even acknowledging you. Although it is not an everyday occurrence, the locals can consider this the norm and it’s something to get used to. Buses, on the hand, are a different kettle of fish. It doesn’t matter if you are first in the queue at a bus stop – don’t expect to get on the bus first. Particularly in the summer months when bus queues treble, when a bus arrives, it’s every man and woman for themselves.

Dressing for the weather

Aside from staying in a hotel or holiday apartment, living accommodations in Malta are something quite different. Buildings have no insulation nor central heating. Lovely to go home to after a day in the hot weather, which is indeed most of the year round, but in the winter months this can take its toll. Most living quarters have air conditioning, however this can be quite costly to run so many people rely on dehumidifiers, gas heaters and stand-up fans depending on what season it is. In summer you can overdress, not realising how hot it is until you step outside, and in winter, a lot of the time it can actually be warmer outside than in. A couple of each seasons spent in Malta and you should get the hang of things, leaving your home in the right attire will come eventually. 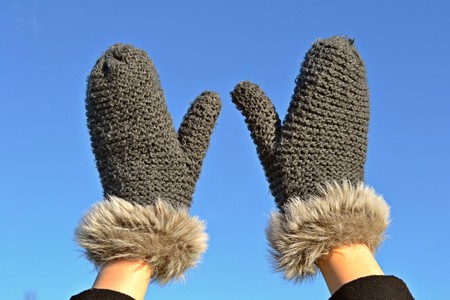 There’s no denying the Maltese love their food. With towns lined with bakeries producing the best smells of freshly baked Maltese bread and their windows adorned with every cake you can imagine, kiosks offering pastry delights and pizza slices at unbeatable prices, takeaways and restaurants galore serving delicious Mediterranean dishes, it is impossible to resist. Embrace Maltese culture, give into the amazing smells and give into the fact that living in Malta will, initially, lead to eating more.

Embarking on Maltese pavements means sensible footwear is a must. Uneven paving stones, lots of steps of varying heights, slippery surfaces, broken pathways and doorsteps jutting out mean pedestrians need to have their wits about them. Sensible shoes are a must. Leave wearing the stilettos to the professionals. Remarkably Maltese women have mastered the art of tackling these surfaces in killer heels. Although deft in what they do, watching them is not for the fainthearted. 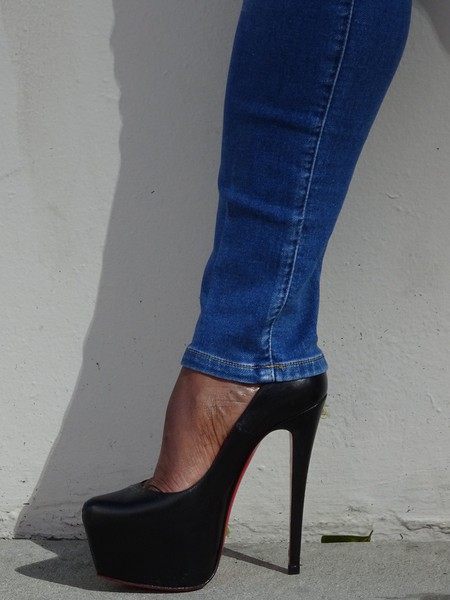 Losing your concept of distance

Malta is a tiny 316 km². Living in Malta will see you taking no time at all to adjust to the size of the island. Admittedly some bus journeys can take a while, but even when travelling by car, it doesn’t take long before you start considering a trip from the north of the island to the south (or vice versa) an epic journey. The 20-minute ferry journey to neighbouring island of Gozo soon becomes a rare treat. In distance terms, journeys that you wouldn’t think twice about in most other places of the world turn into feeling like a million miles away in Malta.

Daily life in Malta is very laid back. Wherever you choose to live, you’ll find the locals accepting and very friendly. It’s important to take everything in stride as no one appears to ever be in a rush. If waiting in a shop queue, expect the cashier to have a chat with most customers, especially the ones they know. Some restaurants take a little longer to approach your table to take your order and to deliver your food, for example. It becomes quickly learned that this is definitely not poor service, it is the Maltese way of life and although you may not think it at first, this laid back, stress-free and relaxing attitude probably does wonders for your health.

As with any new country, what better way to discover more than trying new foods? Some everyday Maltese tastes may seem a little peculiar at first, but it doesn’t take long to realise some combinations actually work quite well. Growing in abundance across the island are capers; these small, bitter-tasting delights are used a lot as an addition to salads, sandwiches and in cooking sauces. Certain breads contain aniseed, giving them a slightly sweet taste. Rabbit is a speciality and found in most of the Mediterranean-style restaurants as well as at butchers counters. Tomato paste is often used on bread as a healthier and tastier alternative to butter in sandwich-making, and the famous pastizzi kiosks sell pasta enveloped in pastry. Some take a little longer than others to acquire a taste to, but they are all worth at least one try. 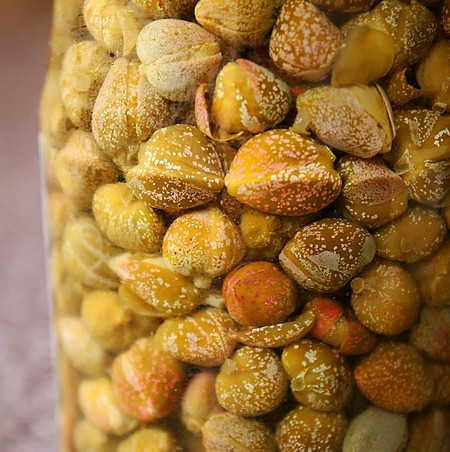 Capers in a Jar | © Mate Marschalko/Flickr
Give us feedback