The Best Historic Monuments To See In Luxembourg City 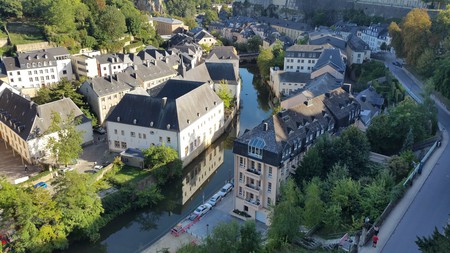 The charming capital of the Grand Duchy of Luxembourg, Luxembourg City is a picturesque and enchanting region boasting architecture and castles straight out of a fairytale. A melting pot of French and German traditions, the exciting and varied history of the place has enriched it with beautiful stone buildings and archaic structures which provide hours of exploration for the inquisitive visitor. Dotted with lush green areas and with a wealth of museums and archeological sites to boot, Luxembourg city is one of the top spots to learn about ancient European traditions and the culture of the past. Here’s The Culture Trip shares a definitive guide to the top five historic monuments in Luxembourg City. 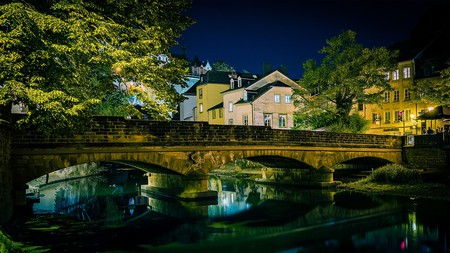 The Monument of Remembrance 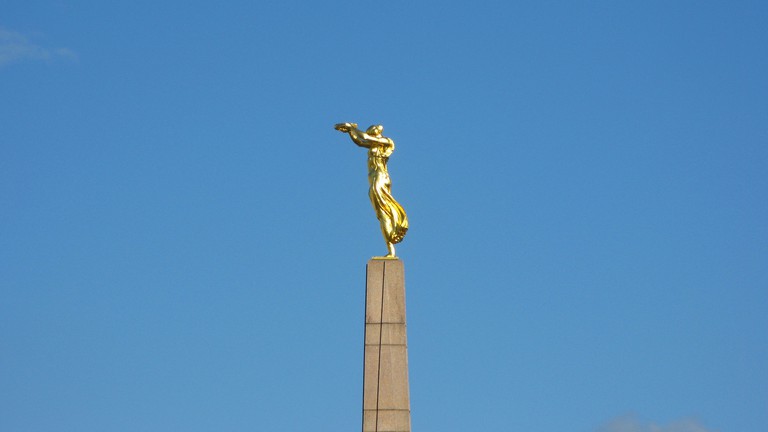 The Monument of Remembrance | © Tilemahos Efthimiadis/Flickr
The Monument of Remembrance, also known as Gëlle Fra, was opened in 1923 as a memorial dedicated to all the citizens who volunteered during World War I. Situated in Constitution Square, it stands as a 21 meter-tall obelisk, and features a bronze statue of the Greek goddess of victory, Nike, dramatically holding out a wreath. Two other figures at the foot of the obelisk represent the soldiers of Luxembourg; one is dead, and the other is mourning his compatriot. This statue strongly conveys the sense of sadness and loss felt by the people of Luxembourg during the war, whilst still representing the freedom which rises up through the misery and pain. It is an enthralling and thought-provoking monument to visit whilst in the city.
Open In Google Maps
Luxembourg, Luxembourg District, 1144, Luxembourg
Visit Website
Give us feedback

Ruins
Facebook
Email
Twitter
Pinterest
Copy link
Share
Map View
For history lovers, Bock Rock and the Archeological Crypt of Luxembourg City cannot be missed. Bock Rock is the former castle of the Counts of Luxembourg, known as the cradle of the country, situated within the rocky cliffs towering above Luxembourg City’s old historical district. Ruins of the old castle and the vast underground system of passages and galleries known as the casemates continue to be a major draw for visitors, and thanks to modern techniques, archeological findings here are astonishingly well preserved. Visits are highly recommended because of the recently implanted audio-visual facilities, state-of-the-art features which retell the history of the fortress and the city in a captivating way.
Open In Google Maps
10 Montée de Clausen, Luxembourg, District de Luxembourg, 1343, Luxembourg
Give us feedback

Market
Facebook
Email
Twitter
Pinterest
Copy link
Share
Map View
This bronze statue, the Equestrian Statue of William II, is located in the main square of Luxembourg City, erected as a tribute to the Grand Duke William II of Nassau-Orange. The riding figure of William II is the work of the French sculptor Antonin Mercié, and the statue of the horse is by Victor Peter. The pedestal of the monument displays the coat of arms of the House of Orange-Nassau and of Luxembourg, and the structure is ideally placed near to the tourist office and a bustling local market. As you are walking through Place Guillaume II, take a minute to pause at this large landmark, a majestic statue which you can’t miss.
Open In Google Maps
23 Rue du Fossé, Luxembourg, District de Luxembourg, 1536, Luxembourg
Give us feedback 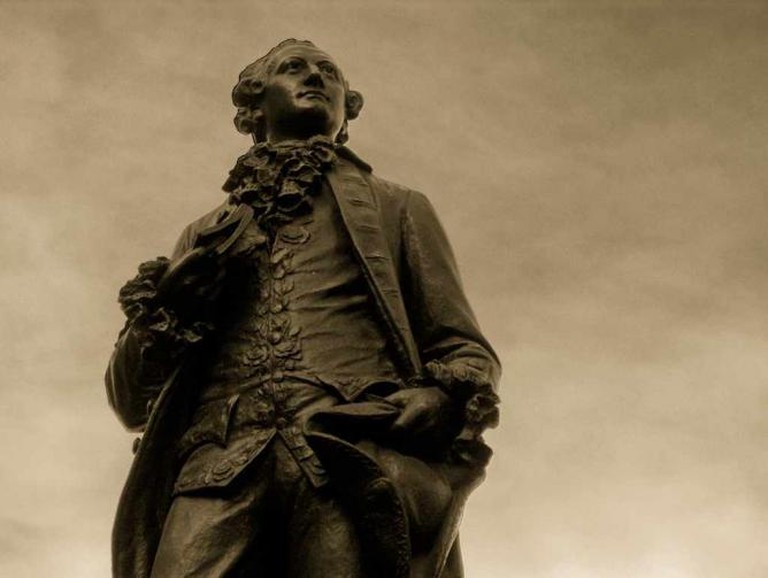 Goethe | © motograf/Flickr
A memorial to the German poet Johann Wolfgang von Goethe, this monument is a must-see in Luxembourg city, whether you’re a fan of Goethe’s literary works or are simply a seeker of great architecture in a stunning setting. Erected in 1935, the structure was designed in honor of Goethe’s brief period of residence in the region, and boasts a design featuring an intricate locket as well as an ornate inscription, both of which are creations of the Luxembourgish sculptor Albert Kratzenberg. It is situated on the Bock promontory in the Montée de Clausen, and offers spectacular views of the surrounding area.
Open In Google Maps
320 Boulevard Victor Thorn, Luxembourg, District de Luxembourg, 2732, Luxembourg
Visit Website
Give us feedback

Ruins
Facebook
Email
Twitter
Pinterest
Copy link
Share
Map View
The Lambert Redoubt is one of the few remaining defensive structures of the original Luxembourg City fortifications. Built in 1685, its used to be part of a much larger fort, and is pentagonal in form, featuring two floors and casemates. Renovated from 1835-36, Lambert Redoubt’s significant archeological finds have been multiplied during recent excavations, with the remnants of old minefields being uncovered; it is now elevated as one of the most important sites of its kind in Europe.
Open In Google Maps
Avenue Monterey, Luxembourg, District de Luxembourg, 2163, Luxembourg
Visit Website
Give us feedback
Give us feedback