A Film Lover’s Guide to Luxembourg 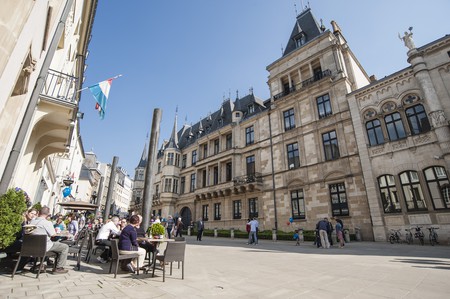 A number of films have been shot in Luxembourg | © Christian Millen

Luxembourg might be one of the smallest countries in Europe, but it has a rich film heritage. From animation to superhero movies, here’s everything you need to know before visiting. 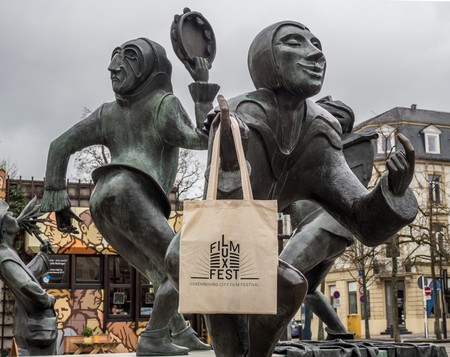 Films have been made in Luxembourg since the 1960s, with the adult entertainment industry (as is the case almost everywhere) leading the way. However, the country has provided an evocative backdrop to an array of movies, even doubling for Tokyo at one point. 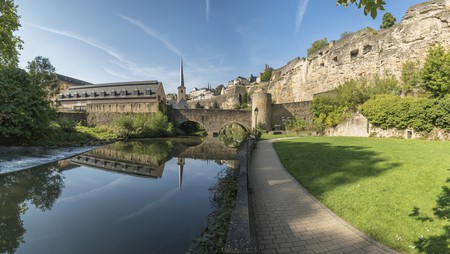 Patrick Blocman, a location scout and manager originally from France but now a resident of Luxembourg, explains how the majority of films made in the country today are low to mid-size productions looking for an authentic European setting. “Most of the films [that were made here] were French and Belgian productions, but they weren’t usually set in Luxembourg. You’ve probably seen the country on screen but didn’t even know it,” Blocman says.

A great example of Luxembourg standing in for an unlikely location is Silent City (2012), where the European capital doubled for Tokyo in the story of a woman learning the ancient art of fish filleting in Japan.

You get a sense of the ‘Old Europe’ producers are after in the centre of Luxembourg. Shadow of the Vampire (2000) remains one of the biggest titles shot in the country, and anyone who has seen the film – a fictionalised account of the making of Nosferatu (1922) – will instantly recognise the city’s narrow passages and Gothic buildings. 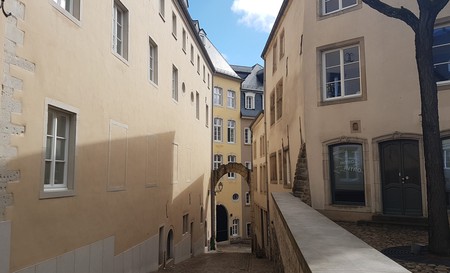 Other Hollywood films, from a boom period in the early 2000s, used the same locations. Scarlett Johansson’s Girl With the Pearl Earring (2003) and The Musketeer (2001), adapted from Alexandre Dumas’s 1844 novel The Three Musketeers, were two titles that capitalised on the cobbled streets and historical buildings of the region.

Bock Casemates, a network of tunnels under Luxembourg City that was built into sheer rock as part of the original fortifications of Luxembourg, has also been used as a filming location. Part of Emma Watson’s The Colony (2015) was shot in the tunnels, with the movie travelling across the country for the rest of the production.

The rejuvenation of the business district Kirchberg in Northeast Luxembourg City prompted film and TV production to move in. Hit series Bad Banks is shot in this upmarket part of town close to the renowned concert hall Philharmonie Luxembourg. 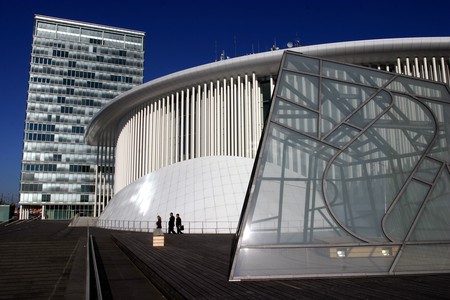 The most successful film from Luxembourg

Comic book adaptations are all the rage in the Luxembourg film industry. International mega-hits such as Batman, Iron Man and even the mighty Avengers have been left in the wake of a homegrown Luxembourgish superhero known as Superjhemp (Superchamp), a mild-mannered government official in his 50s who turns into a costumed hero when duty calls. The film Superjhemp Retörns (2018) has been seen by over 10 percent of the population of Luxembourg, making it the most successful film ever released in the country.

The Breadwinner (2017), which was nominated for an Oscar in 2018, was financed in Luxembourg and highlights the advancements in animated cinema, which the country has played a role in. There are five animation studios across Luxembourg, a large number given the size of the country. Two other co-productions, Ernest et Célestine (2012) and short film Mr Hublot (2013), were also nominated for Academy Awards, with the latter winning the nation’s first Oscar in 2014.

Growing in popularity since its inception in 2000, the Luxembourg City Film Festival does a great job of showcasing the best in international cinema as well as a selection of local titles. The highlights of the 2019 edition included a masterclass by director Mike Leigh, a retrospective of influential Mauritanian director Abderrahmane Sissako and a gala screening of comedy Tel Aviv on Fire (2018). 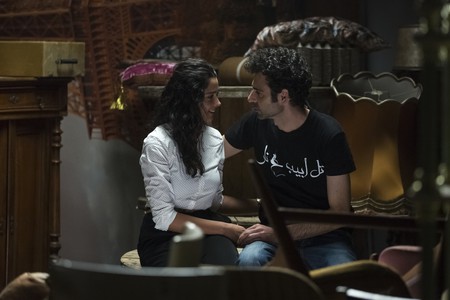 Director Sameh Zoabi revealed at the festival how his film, set in Israel and Palestine, was predominantly shot in Luxembourg. Tel Aviv on Fire received financing from the Luxembourg Film Commission (Film Fund Luxembourg), who have invested in a number of international projects in recent years, including film productions from Ireland, the Netherlands and Canada. Irish films Black ’47 (2018) and Never Grow Old (2019), which star Hugo Weaving and John Cusack respectively, were both part-funded by Film Fund Luxembourg.