Why You Should Go Berry Picking in the Baltics 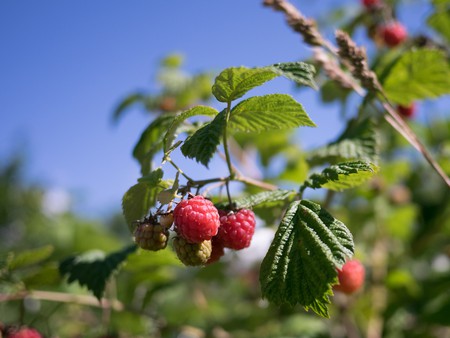 Almost half of the Baltics land is covered by exuberant forests, which attract many people who come to spend some time in nature, meditate, get some fresh air, or go berry picking. There are a lot of different berries in Lithuania, Latvia, and Estonia and you should definitely try to go berry picking and experience true traditions of the Baltic States.

During the winter, when forests in the Baltic States are covered with snow, there are no chances to find berries. However, when the snow melts in spring and nature wakes up, berries start to cover all the forests and fields. Even though you can find some berries early in spring, the main season of berry picking starts in summer when wild strawberries start to grow exponentially. Other berries follow later in July and the season lasts till the first frosts begin in early October. 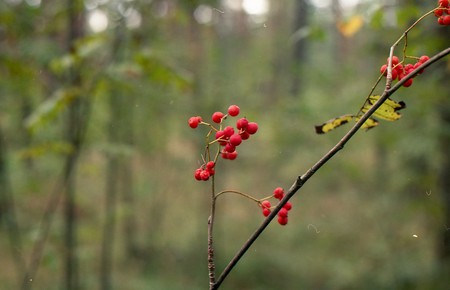 Berry picking is a cultural heritage of the Baltic States as this activity was extremely important for ancient Balts to survive. You can find a lot of various types of berries in the Baltics forests, of which the most popular are bilberries and raspberries. The Balts cannot imagine their lives without fresh bilberries in summer and homemade jam in winter. Kids also love to pick wild strawberries and eat them with milk and sugar. Cranberries and cow-berries start to grow a little later, by the end of summer, and are also very desired berries of the local people.

Some people use berry picking as a way to earn some extra money. During the season, you can see many students and retired people, who need some extra money, picking up berries and selling them in the local markets. 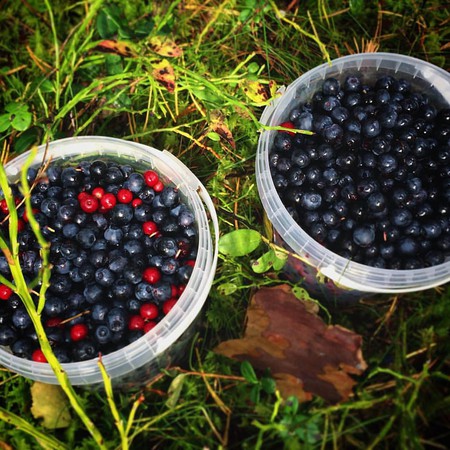 Rules of the Forests

Berry picking is an extremely lovely way to spend some time in nature, surrounded by fresh air, mystical woods, and nature. Most of the people from the Baltic States have a lot of experience in picking berries and know that the most important thing is to care for nature and never destroy the local flora and fauna. Environmentalists work hard to sustain the peace among humans and nature, and they always remind people the basic rules of berry picking. Some of the most important things include not driving a car through the forests and moss, never rooting out healthy bushes and trees, and only picking berries with bare hands to avoid damaging the plants.

When done properly, berry picking is a wonderful way to spend your time in the beautiful forests of the Baltic States, meet some local enthusiasts, experience unique traditions and customs, and meditate in the fresh air. 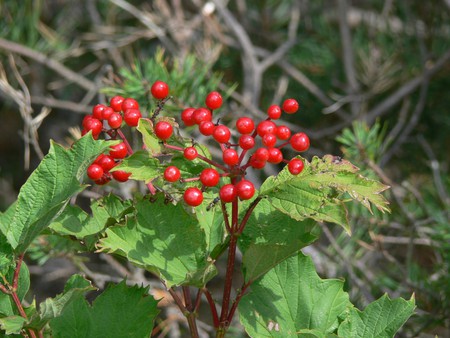 berries in Estonia | © Lars Plougmann/Flickr
Give us feedback