9 Things Lithuanians Are Most Proud Of 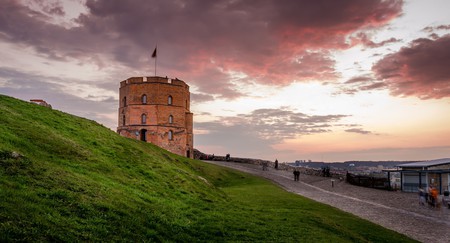 Lithuania is a small but extremely proud nation, with a rich history and unique traditions. When visiting, it’s important travellers understand what the the country’s residents consider to bring authenticity to this part of the Baltics. Here are nine things that Lithuanian are most proud of.

Basketball is like a second (if not the first) religion in Lithuania, and is much more than just a game to the nation. Ever since the country won gold in the 1937 EuroBasket, basketball became its number one sport and stayed on top ever since. If you visit you will see kids playing basketball everywhere and even though the country has a population of less than three million people, it is constantly winning medals in major events such as the FIBA World Championship and the Olympic games. 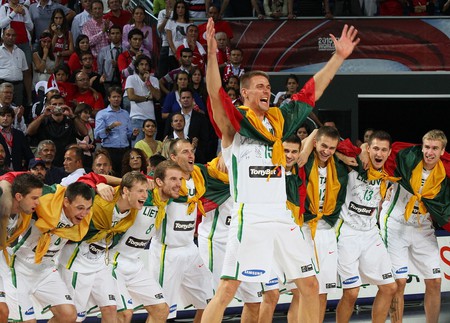 The Lithuanian language is one of the oldest spoken in the world; the fact that it’s related to Sanskrit is evidence enough. Although worldwide only about three million people know how to speak Lithuanian and the rest of the world cannot understand a word, Lithuanians are still very proud of their unique and beautiful language. 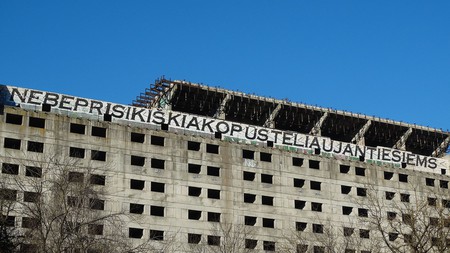 Throughout history, Lithuania has been occupied many times by its neighbouring countries; the latest occupation by the Soviet Union lasted almost 50 years. Today, people understand just how much their nation has had to go through to regain and maintain freedom, and that brings with it a sense of national pride. 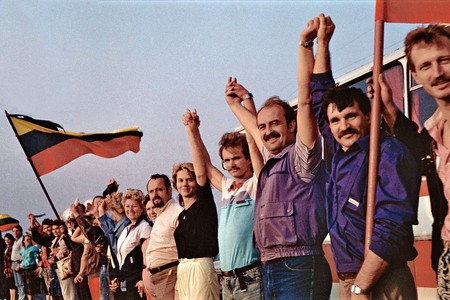 You know that feeling when you can’t find a reliable internet connection or the Wi-Fi in your bar of choice isn’t working? Well, Lithuanians don’t know what that’s like. The internet in Lithuania is cheap, reliable, fast, and accessible all over the country, and locals are proud of the fact that such a small country manages to be an incredibly efficient provider when it comes to the web. 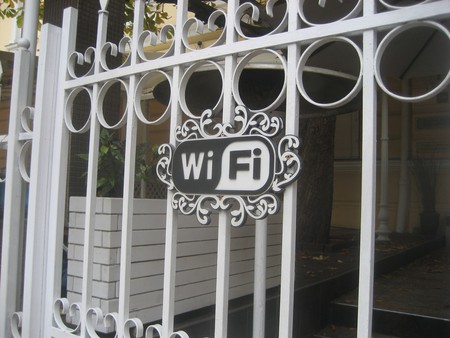 Many people have never heard of cold beetroot soup or cepelinai, but for Lithuanians, these are the most delicious dishes in the world. Tell any Lithuanian just how much you enjoy their traditional cuisine and you’ll be sure to earn their respect instantly. 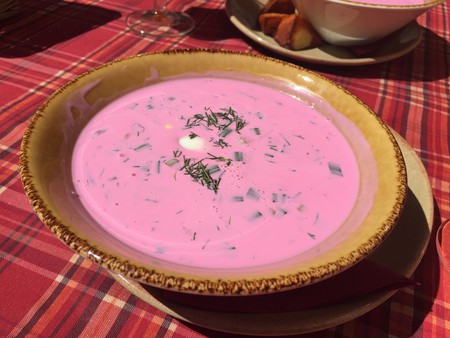 During the 15th century, Lithuania was one of the biggest countries in Europe, with borders up to the Black Sea. Locals are also proud that the country has overcome numerous periods of hard times over the centuries, including the Crusades and the Soviet occupation. 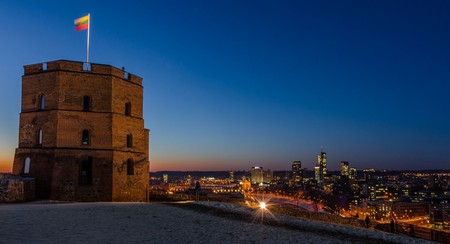 It is not a secret that Lithuanians love to have a drink from time to time, therefore, it’s only fitting that they have a rich selection of local beers, so if you enjoy exploring traditional drinks and bars, make sure that Lithuania is at the top of your bucket list. 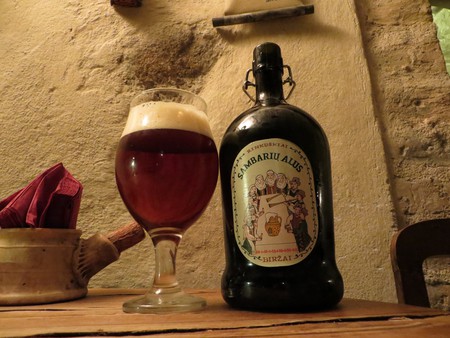 The best quality amber in the world comes from the Baltic Sea, so finding amber-based jewelry in Lithuania is an easy task. It is typical for locals to give gifts made of the fossilised tree resin as a present to their friends from abroad. They’re so proud of amber that some even name their children after it (Gintaras for boys and Gintarė for girls). 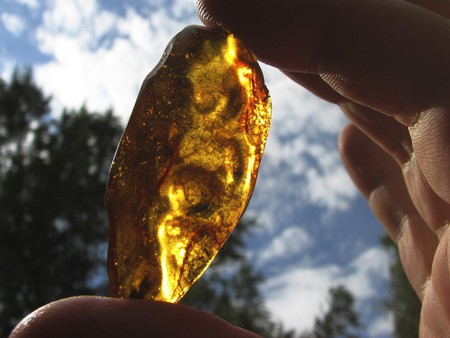 There are no huge mountains or jungles in Lithuania, but its nature is no less impressive than that found in many other beautiful countries. Kids, from a young age, freely play in beautiful fields at their grandparents’ villages. Lithuania is known for its lush, green landscapes, so if you want a break from the hustle and bustle of city life, you should go to the Curonian Spit, Anykščiai, Trakai, or one of the many national parks. 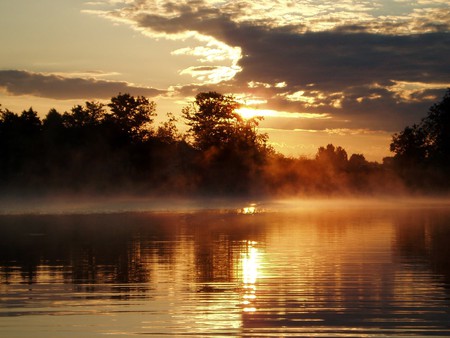 Lake in Lithuania | ©darius_saulenas/Flickr
Give us feedback