The Ultimate Guide to Extreme Sports in Lithuania 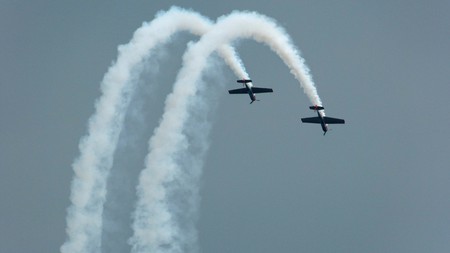 With no mountains to climb or white water rapids, you may think that Lithuania lacks extreme sports but it’s abundant wide open spaces and gentle winds allow for several experiences both on land and in the sky. Loop-the-loops, free falling, and exhilarating winter sports are likely to leave you with an unforgettable memory of Lithuania.

Try a static line parachute jump, simply a jump from an aircraft with a line attached to the aircraft and the jumper. The jumper also wears a parachute, which is meant to open automatically after two to three seconds of free falling. Static line jumping does require some training prior to the jump. 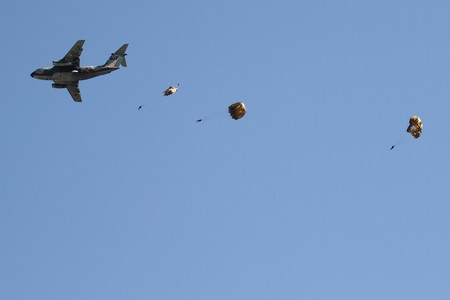 Another option is a tandem parachute jump, in which the participant is attached to an experienced instructor during the jump. Feel a rush with approximately one minute of free falling from 3,000 meters before gliding to the ground with a parachute operated by your instructor. 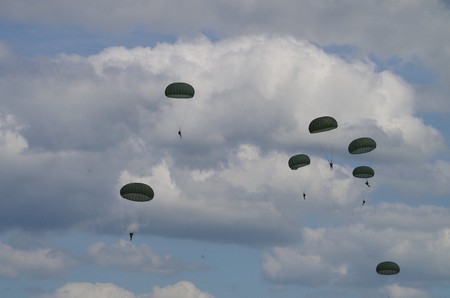 Do you enjoy winter sports? If the answer is yes, perhaps you should plan your visit to Lithuania in the winter. Though the weather is dark, cold, and there is often a thick layer of snow on the ground, you can still enjoy an adrenaline pumping sport – snowmobiling. The snowmobile safari takes you though heart pumping, snowy trails in forests and over frozen lakes just outside Lithuania’s capital, Vilnius. 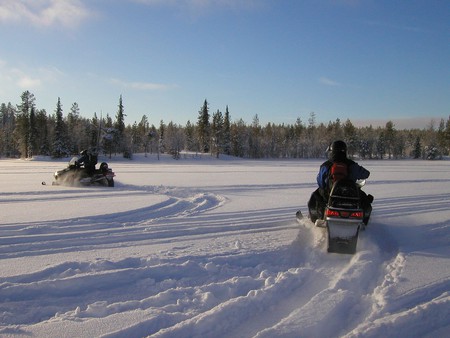 Driving in the snow | ©Timo Newton-Syms/Flickr

Paragliding in Lithuania offers of tandem paragliding experiences with a flight instructor, with gliding taking place from an altitude of 400 to 500 meters. You might want to have your sports camera at the ready because you’ll be treated to spectacular views on your glide down to earth. 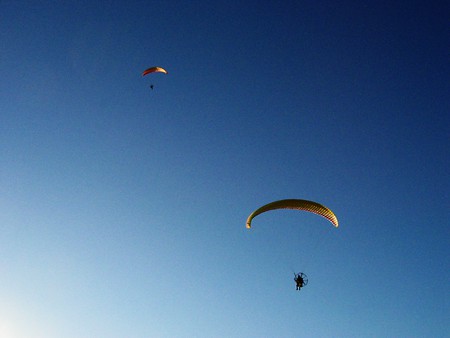 Try a 15 minute extreme acrobatic flight. A professional pilot will have the controls as you experience loop-the-loops, flips, and twirls in the air. Not for the fainthearted. 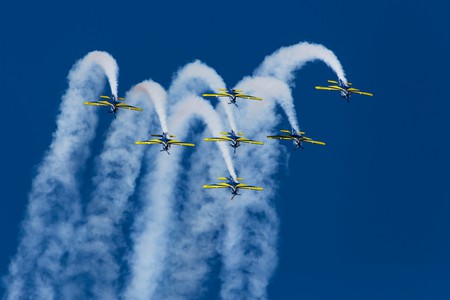 Hop onto a jet ski and experience Lithuania’s abundant blue waters. Jet skiing experiences include instruction, rental equipment, and round-trip transfers if desired. Participants must be at least 18 years old and due to weather conditions, jet skiing only takes place in July and August. 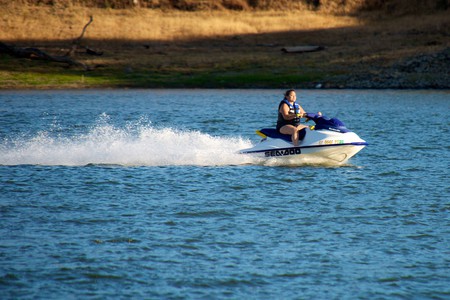 Motocross is quite a popular sport in Lithuania and is certain to get your adrenaline pumping. Visitors can take an off-road bike tour around Lithuania, through pristine forests. Adventures include two, three, and five day all inclusive extreme tours. 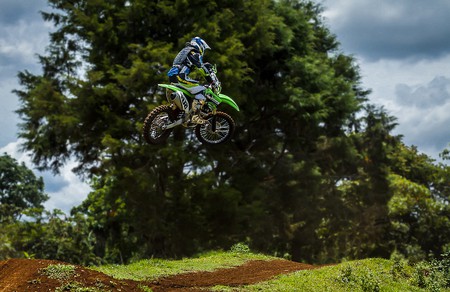 In southern Lithuania, in the beautiful resort town of Druskininkai, extreme sports enthusiasts can skip the spa and go wakeboarding. Catch some air, hitting the jumps on one of Lithuania’s pristine lakes. 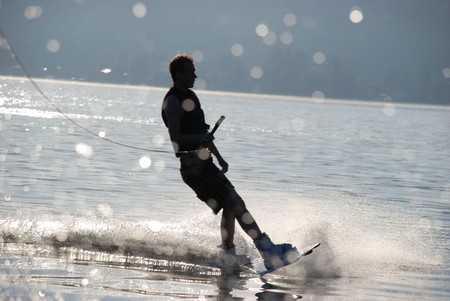 Take to both the air and the water and learn to kitesurf at the Kintu Kaitu Klubas. Experienced and enthusiastic instructors will teach you the basics of kitesurfing. 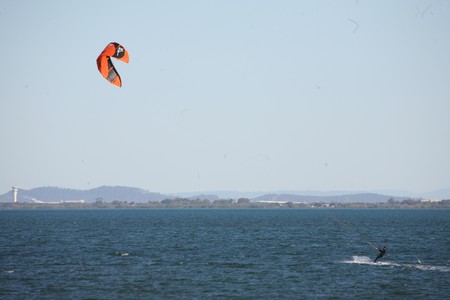 Kitesurfing | ©bertknot/Flickr
Give us feedback