The Best Running Routes in Vilnius 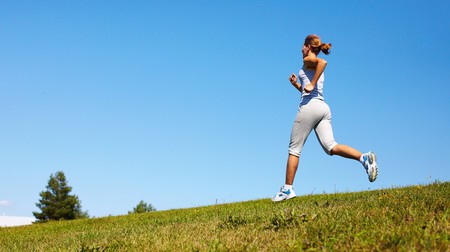 Jogging in the park | © kurhan/Shutterstock

As a mostly flat city, runners will enjoy these routes and trails to prepare for one of Vilnius’ many marathons. Culture Trip has tested out these top routes in Vilnius, Lithuania‘s beautiful capital. Whether running through stunning evergreen forests or along a city path, Vilnius’ running trails are certain to provide picturesque views.

Path along the Neris River 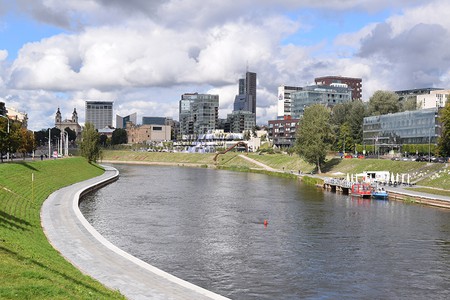 Located at the edge of Vilnius, Vingis Park is a green oasis of 162 hectares provides ample running trails. With numerous loop trails on a flat terrain, runners can opt for a 1 km route to 5+ km trail combinations. A run could easily be extended by doing laps or running from the city center. 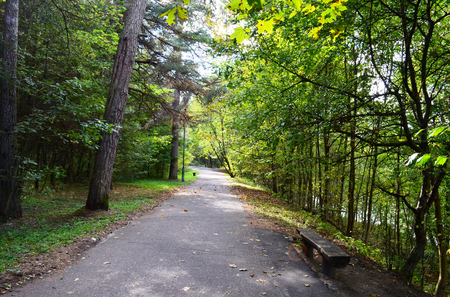 Running tours are also a popular way to sightsee while getting in a workout. Vilnius Running Tours offers a 3-5km route through old town, a 7-12 km route through old town and its parks, and a 12-20 km run to see all of Vilnius. These routes include some hills, and the 3-5 km option includes a run to the top of the Hill of Three Crosses for an added challenge.

Located in Vilnius’ city center, Bernardine Park is perfect for a short run on paved, flat ground. Bernardine Park covers just nine hectares, and is popular among runners for laps. With trails adding up to about 1.6 km, runners could accomplish a quick workout in between sightseeing. Bernardine Park could also be a good option to warm up prior to a longer run along the path following the Neris River. 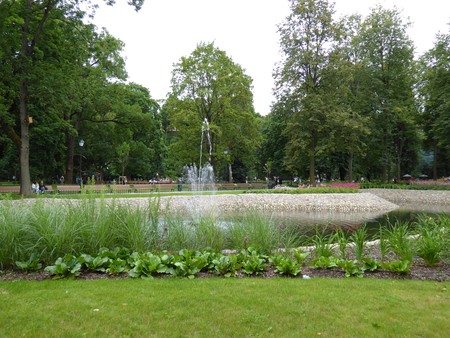