EUROPE
/
LITHUANIA
/
Things to Do

The Best Music Festivals in Lithuania 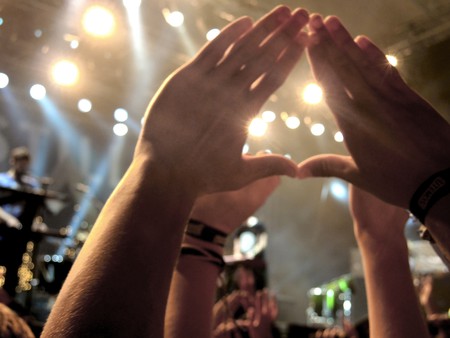 From folk to electronic to pop to blues, there are plenty of music festivals in Lithuania to satisfy every melomaniac’s taste. Here are the best music festivals at which you can dance till the morning light surrounded by spectacular Lithuanian nature and festive locals.

Granatos Live is a three-day music festival organized in Rumšiškės Ethnographic Museum – one of the most authentic and beautiful places in Lithuania. The most influential Lithuanian artists such as Marijonas Mikutavičius, G&G Sindikatas, and Jazzu join their forces with the best artists from all over the world such as Ellie Goulding, Jessie Ware, and Allan Walker to make this festival a huge success year after year. Granatos Live usually happens by the end of July, when the weather in Lithuania is hot and sunny.

Bliuzo Naktys is an international blues festival that celebrates its 25-year anniversary this year. It is one of the oldest festivals in Lithuania that still gathers thousands of people who love blues and jazz. The best Lithuanian blues-makers gather together every year to make this festival a success. Also, Bliuzo Naktys always invites some popular bands from all over the world, such as The Reverend Peyton‘s Big Damn Band and Latvian Blues Band, to share their talent. Located in Varniai, near Lake Lūkstas, Bliuzo Naktys is also a perfect place to rest and relax in nature. 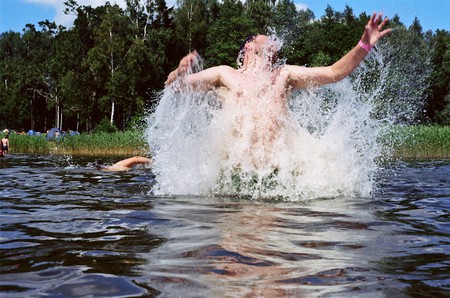 Sūpynės is the most popular electronic music festival in Lithuania. Good quality music, established artists, breathtaking surroundings, and masses of friendly and kind people make this festival one of the best festivals in Lithuania. If you are up for a good three-day party in woods near the lake, you must buy your tickets to Sūpynės right now!

Devilstone is an extreme rock’n’roll musical festival, which gathers over 50 artists every year to perform in Anykščiai, one of the most beautiful resort towns in Lithuania. Five days of never-ending beer, happy people, and a wide variety of music genres from rock to metal to electronic makes Devilstone one of the festivals that you don’t want to miss while staying in Lithuania. 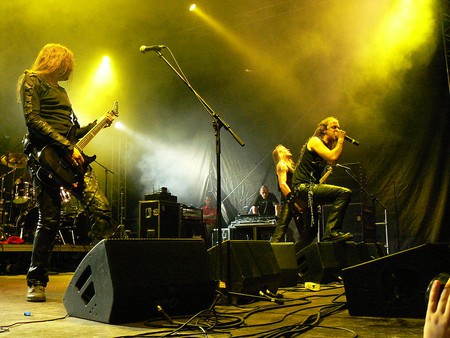