Orvidas Homestead: An Off The Beaten Track Destination in Lithuania

Full of religious and traditional carvings, the Orvidas Homestead is a little known attraction in Lithuania. The former home of a troubled stonemason, artist and monk, the rural farm is now a museum and an interesting, spiritual place to visit.

Located in Plunge in northwestern Lithuania, in the heart of Samogitia, the Orvidas Homestead is a rural farm full of religious and traditional carvings. The man who primarily created these carvings, Vilius Orvidas (1952 to 1992), came from a long line of carvers and his ancestors were Samogitian nobility (a ancient Lithuanian cultural group).

During Soviet times, Orvidas and his father Kazio Orvidai (1905 to 1989) carved stone and wood, hoping to keep their trade alive during a time of destruction. In particular, Vilius Orvidas became recognized for being having a unique ability to observe stone to see what form it wanted to take on through his carvings.

Orvidas was a particularly religious man, and this is represented in the numerous faith-based statues displayed throughout the homestead. (Orvidas became a Franciscan monk towards the end of his life, following a lifetime of religious devotion). 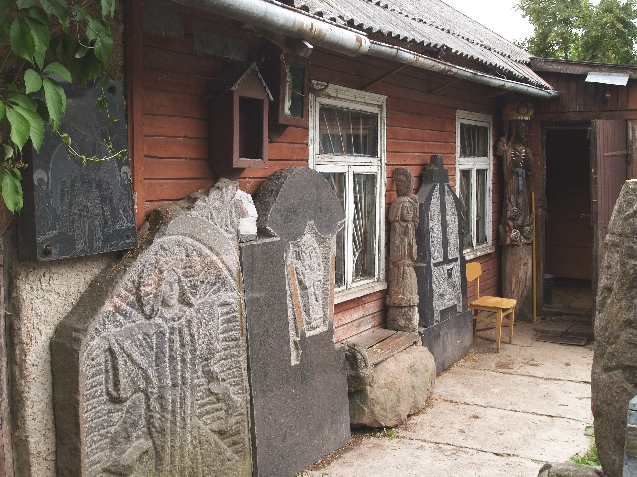 Vilius Orvidas took on apprentices to share his skills and keep his family’s long history of carving techniques alive. This was particularly important during Soviet and early post-Soviet times, as carving was thought to bring peace to troubled minds. Over time, people heard of the carvings and started visiting the Orvidas Homestead, beginning the transition of the homestead into a museum.

Following Orvidas’ sudden death, the photographer, Audrius Naujokaitis, displayed photographs and a film of the Orvidas Homestead in collaboration with agnes b and the Serpentine Gallery in London, UK. This exhibition led to the call for UNESCO to recognize the Orvidas Homestead as a World Heritage Site, although this designation was not bestowed. 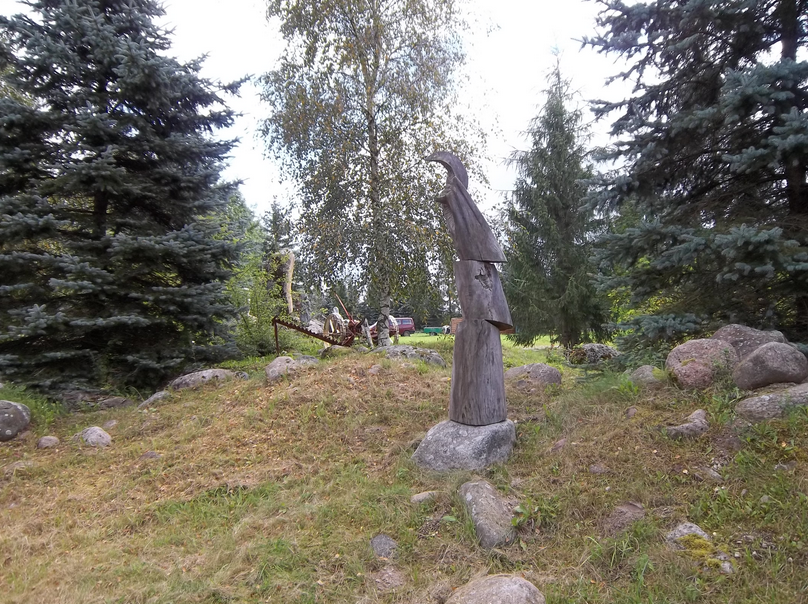 The family home of Vilius Orvidas is currently a museum, with the main aim of bringing visitors peace while viewing numerous statues and miscellaneous artefacts. Derelict Soviet tanks are on display, symbolizing the defeat of and triumph over the Soviets. This spiritual center also features numerous religious carvings completed by Orvidas and visitors who can read Lithuanian might also enjoy the religious hymns and poems he wrote. 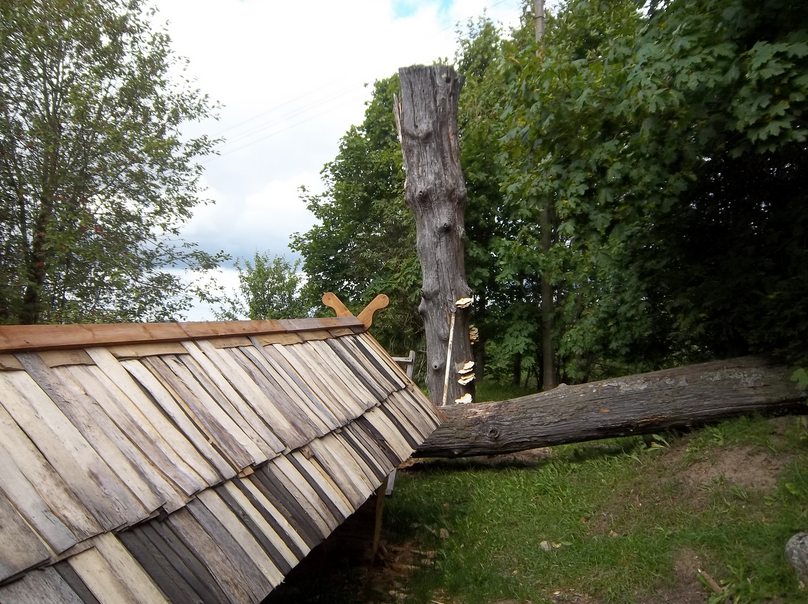 Entrance to the Orvidas Homestead costs 3 EUR for an adult ticket and 1.50 EUR for a student ticket. The museum is open seasonally from Tuesday until Sunday from 10 am until 7 pm. In the winter, visitors must prearrange visits by calling in advance. The best time to visit is during clear weather at sunset (seasonally) for the most beautiful photographs.