Jonas Žemaitis-Vytautas: The Leader of the Lithuanian Freedom Fighters 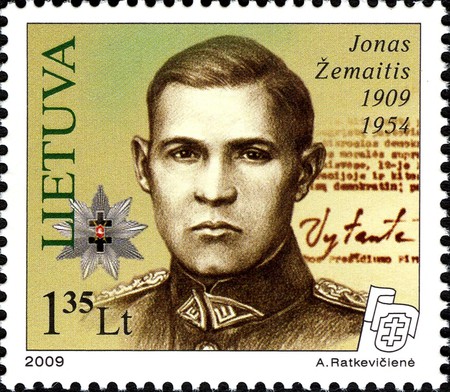 Lithuania has faced some rough times throughout its rich history. The Forest Brothers, who stood for their country against the mighty Soviet Union, were the people who sacrificed their lives for Lithuania and inspired others to fight for freedom, and their leader was Jonas Žemaitis-Vytautas.

Along with 30,000 other Lithuanian people, Jonas Žemaitis-Vytautas could not stand the idea of the Soviet Union occupying Lithuania after WWII. Sadly, Lithuania was a small country which was unable to defend itself and defeat the Soviet Union army in an open battle, which is why many Lithuanians had no other choice than to leave their homes and join local partisan movements. Those people lived in hidden underground bunkers in dense Lithuanian forests and that is why they became known as Forest Brothers in the first place.

Jonas Žemaitis-Vytautas started his legacy with Forest Brothers at Žebenkštis flock in 1945, which was when he fought the Soviet Union military in a battle for the first time as a partisan. In August 1946, Jonas Žemaitis became the leader of the flock and after 8 months, he was made leader of the entire Kęstutis district. Doing his job so well, he was elected as the chairman of The Union of Lithuanian Freedom Fighters in 1949. 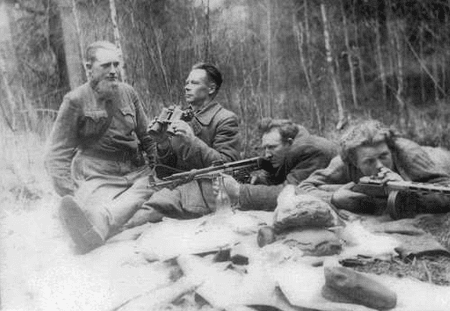 In 1951, Jonas had a stroke and resigned from his position as the leader of Lithuanian Freedom Fighters. After spending some time paralyzed in one of the secret bunkers without any basic amenities, Jonas got better in 1953 and decided to remain part of Forest Brothers. However, in the same year, someone betrayed him to the Soviet Union and as a result, his days as the leader were over. On November 26, 1954, Jonas was executed in Moscow at Butyrka prison.

Jonas was never officially the president of Lithuania but he is respected by the whole nation as a hero who paved the way for the freedom of the entire country. To honor his life and his patriotism, the Lithuanian parliament passed a declaration which stated that Jonas Žemaitis-Vytautas was the factual president of Lithuanian country from February 16, 1949 until his death in 1954.

Local Lithuanian people still tell legends about the heroism of the Forest Brothers, and Jonas Žemaitis-Vytautas is the main character in many of the tales. His legacy carries on today, inspiring many young people to voice their love and respect for their country. 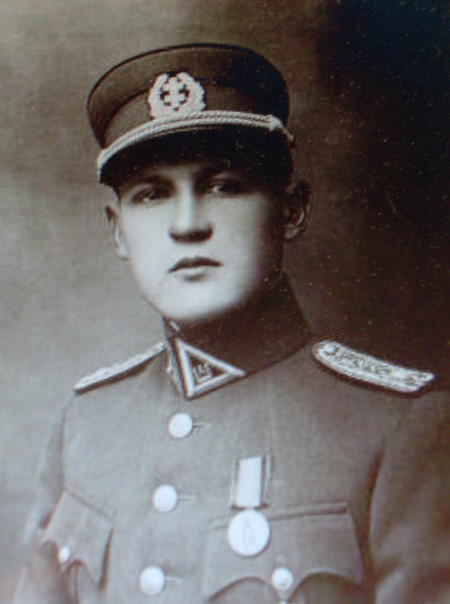 Jonas Žemaitis-Vytautas | © Wikimedia
Give us feedback