An Introduction to the Lithuanian Language in 10 Idioms 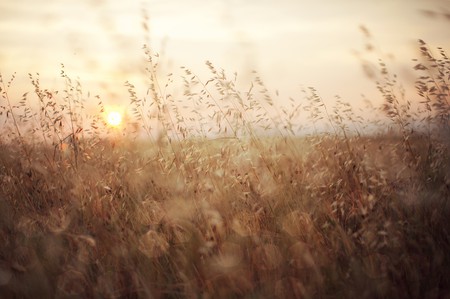 The Lithuanian language is full of idioms, which can sound ridiculous or even insane when translated into other languages. However, these phrases are worth getting acquainted with, as they reflect the Lithuanian mentality and outlook. Here’s a few to get you started.

This is applicable when someone is boasting about something which they are yet to do. Lithuanians are very practical people, so they want to be 100% sure of their success before gloating to others. 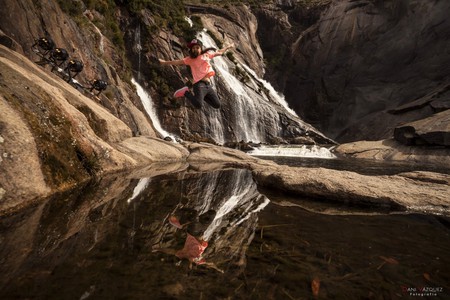 Whenever a kid acts similar to their parents, Lithuanians use this phrase to show that people from the same family are always similar. It is one of the most popular idioms in the Lithuanian language, with a similar version existing in the English language. 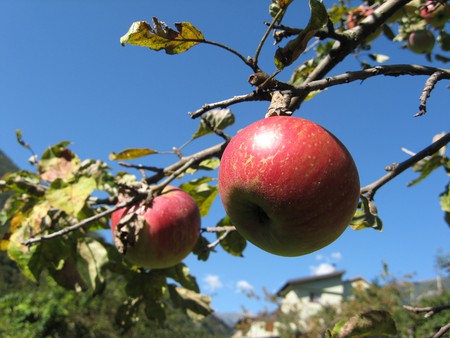 “Kaip šuniui penkta koja” Meaning: Like a fifth leg for a dog

Does a dog need a fifth leg? Obviously, the answer is no. Lithuanians use this idiom to describe pointless actions or purchases. Also, whenever you end up in a situation where your presence is awkward or unnecessary, you can say that you feel like the fifth leg of a dog. 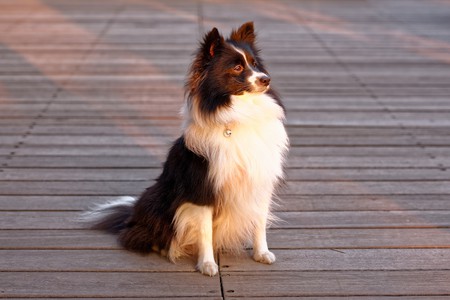 If someone is talking too much in Lithuania, people like to indicate the significance of silence and point out that it can be more valuable than words. This idiom might not sound so fancy in English, but it is trendy among Lithuanians.

It is a bad sign for a Lithuanian to say that your eyes have been smoked. It means that you have been deceived by a conman, or maybe a beautiful girl. This idiom fits many different scenarios, as long as it involves sweet lies. 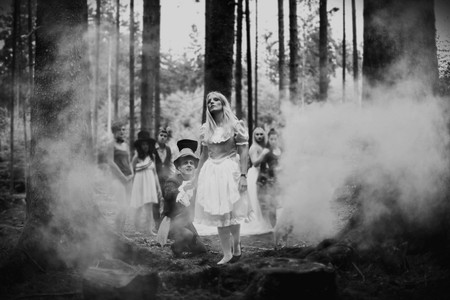 As you can tell, eyes are often part of Lithuanian idioms. This one refers to when someone is admiring the view so much, they forget to pay attention to anything else around them. It is commonly used when a man is staring at a woman very obviously. 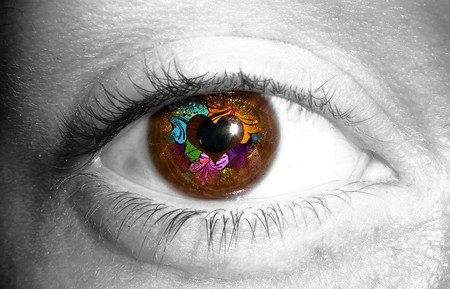 This idiom has nothing to do with Counting Crows – the epic American rock band. Lithuanians love to say that a person is counting crows when they start daydreaming. It is typical to hear a teacher yelling at a student, “Hey, stop counting crows and pay attention to what I’m saying.” 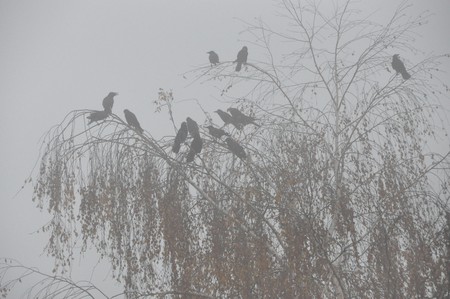 This idiom doesn’t even make sense in Lithuanian, but it still exists. Nobody could explain why it is Matthew who is made from clay, but if someone ever calls you Matthew from clay, they think that you are sloppy and lame. 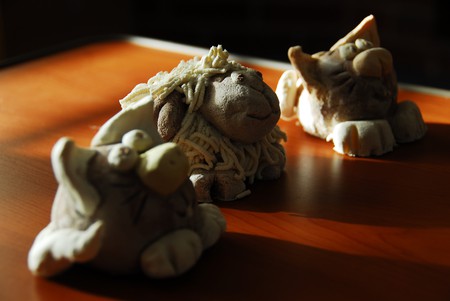 In Lithuania, when someone is having a huge dilemma trying to make a decision, they tend to say “bala nematė” and just go all-in. Of course, it sounds ridiculous in English, but all the best (and also most stupid) decisions ever made in Lithuania start with “bala nematė.” 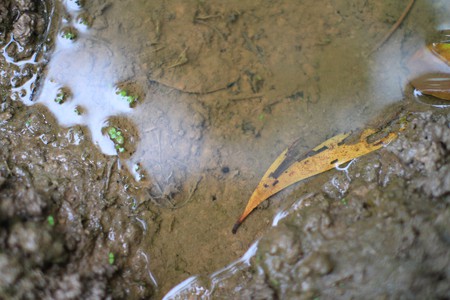 “Man šakės” Meaning: It’s the pitchfork for me

If they find themselves in a spot of bother and see no immediate solution, or the problem feels too overwhelming to deal with, Lithuanian people will say “man šakės,” meaning that there is no way out. 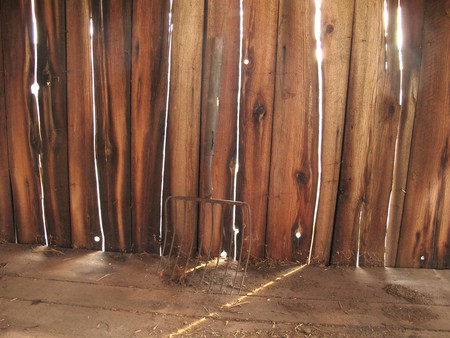 A swamp | © Kristine Paulus/Flickr
Give us feedback