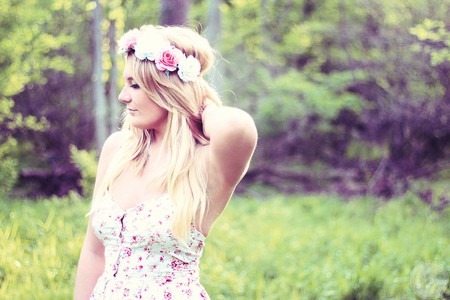 Midsummer’s Day is better known as Jonines in Lithuania. It not only marks the longest day and the shortest night of the year, but also unites the nation for one huge, traditional Baltic celebration. If you ever happen to be in Lithuania on the 24th of June, you must read this guide to learn some of the fun and unique traditions of Jonines.

During the day, Lithuanian girls go to the forest and collect various flowers, which they later use to make some colorful crowns. According to the tradition, a girl’s crown must consist of at least nine different flowers. In the meantime, boys make themselves wreaths from oak branches, which represent power and maturity. When the night comes, single people throw their crowns and wreaths into the river. If any wreath floats beside a flower crown, it means that those two people will marry each other by the end of the year.

The legend of the fern blossom

Ancient Lithuanians believed that dark spirits conquer the forests during the night of Midsummer’s Day. However, the bravest people still go deep into the forests every year, looking for fern blossoms. According to the legend, the person who finds a fern blossom will become a visionary, and know all the secrets of the universe. Even though people understand that fern blossoms do not exist, this is a must-do activity during Jonines. Also, it is a great chance for young lovers to wander deeper into the majestic Lithuanian woods and enjoy a romantic walk under the stars. 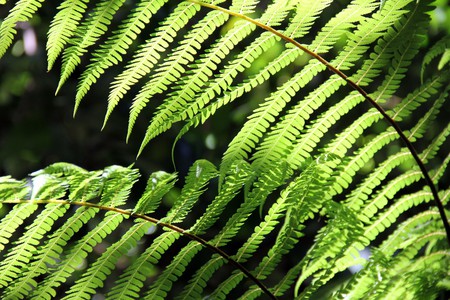 Kernave – The place to be

Kernave, the first capital of Lithuania, is a little town with deep traditions and history, which attracts tourists due to its majestic nature. The five hillfort mounds of Kernave are some of the most important historical attributes of Lithuania, and become a land of fun during Jonines. People come from all over Lithuania to celebrate, dance, sing, drink, laugh, jump over campfires, and listen to live music concerts. On top of that, people of all ages can play traditional games and participate in various events throughout the day. 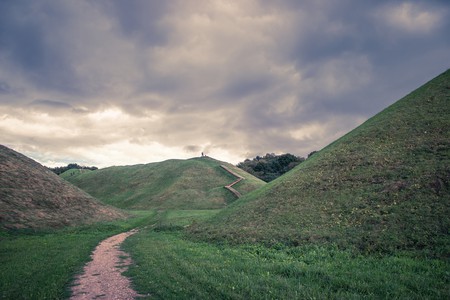 You might see a lot of people dressed up in folk-style clothing on Jonines day. This tradition is especially popular among the older generations from the villages, who are very superstitious and try not to break any customs. Those people believe that if it rains on Jonines, the upcoming harvest will be a success and the winter will be cold and snowy. If the weather is cloudy on Jonines, people say that Christmas will be rainy and windy, but if the sky is clear, Christmas will be frosty. 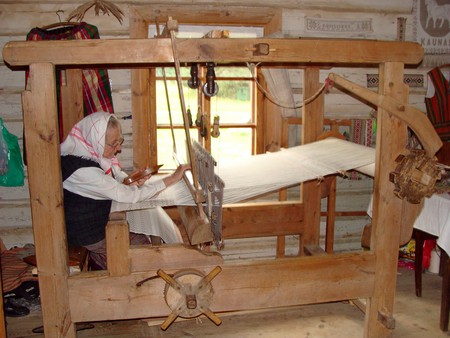