A Brief History of Lithuania's Mead 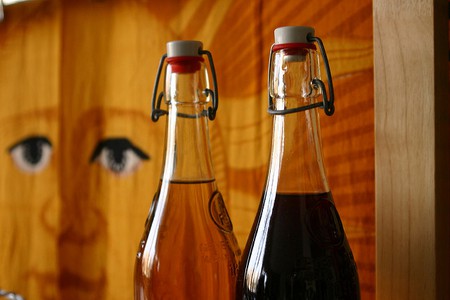 Considered the oldest alcoholic beverage in the world, mead – an alcohol made from honey and water – is believed to have been in production for over 6,000 years. Archaeological evidence shows that mead was likely being produced by several civilizations across the world simultaneously, though they didn’t have contact. Perhaps impossible to know whether mead production started in one area of the world or another, the Middle East and India are considered regions where mead was likely to have originated. Eventually making its way to the Baltics, the production and consumption of mead became popular.

Historical records even suggest that mead became so popular that 30 barrels of mead were consumed each week by Lithuanian noble families. During this time, mead was made from several processes including mixing honey with water and spices then straining the mixture and adding yeast, or the simpler form of mixing honey and water with a grain mash and allowing it to ferment. 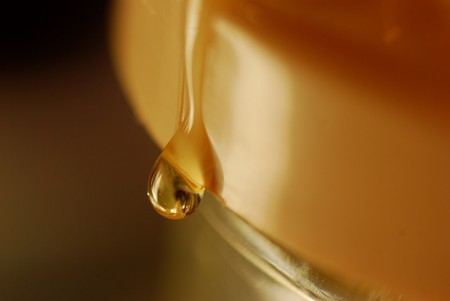 Because of its importance in food culture, mead became woven into Lithuanian folklore and songs, and it was used in ceremonies, funerals, and deity worship. In the 18th and 19th centuries (when Lithuania became part of the Russian Empire), however, the destruction of forests led to a decrease in the local practice of tree beekeeping, subsequently impacting mead production. Over time, mead production fell out of favor, but with the resurgence of nationalism in the 20th century, mead production began to increase. 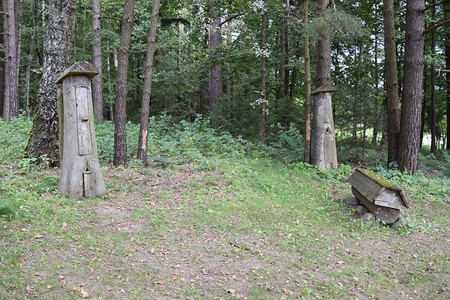 In the 20th century, one of the leaders of the revival of mead production – often considered intertwined with Lithuanian nationalism – Aleksandras Sinkevicius, was granted the discoverer’s certificate for Lietuviskas Midus (Lithuanian Mead) by the former USSR. In 1969, Queen Elizabeth II issued a patent on mead production to Sinkevicius.

You can still taste mead today in Lithuania; it is so popular, in fact, that it is sold in taster sizes at Vilnius Airport. Mead produced by the company Lietuviskas Midus currently produces 200,000 liters of mead annually, using 100 tons of honey.