Lithuania is a small country with deep and unique traditions that most Lithuanians love and appreciate. So, even when Lithuanians are enjoying travel and experiencing beautiful foreign places, they still miss certain things about home.

The food might seem odd to foreigners, but a true Lithuanian will always miss the traditional cuisine, including cepelinai, cold beetroot soup and potato pancakes. Of course, Lithuanians really appreciate other cuisines, too, but the food mom prepared when they were young will always be the number one option, hands down. 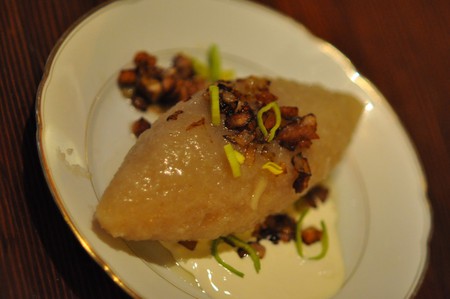 As insane as it sounds, Lithuanians truly miss the rain when they are visiting a place where the sun never stops shining. While staying in Lithuania, people hate the constant rain. Lithuanians even have a saying, “Lietuva, kur lietus lyja,” which translates to “Lithuania, a land where rain is raining.” But many Lithuanians have a strange connection with rain, and they miss it when it is gone. 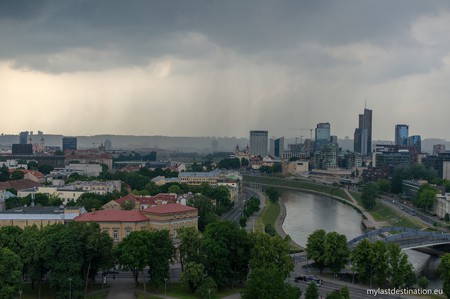 Lithuania is crazy passionate about basketball. Everywhere you go, you’ll see people throwing a ball into the hoop. Basketball is in our blood, and kids start playing it before they even learn how to walk, so it’s hard for Lithuanians to travel places where people don’t care about basketball, especially during September, when the most important international games take place. 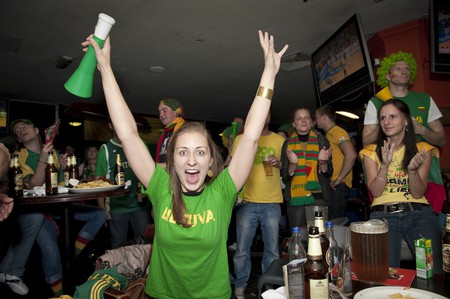 The world is such a diverse place, and every culture is perfect in its own way—but most Lithuanians would argue that their culture is the most perfect of all. Of course, Lithuanians have some flaws, and living closer to the North, they naturally look less communicative and friendly. That said, many will surprise you with their kind hearts and generosity. When Lithuanians travel far from home, they often miss their fellow people with whom can relate. 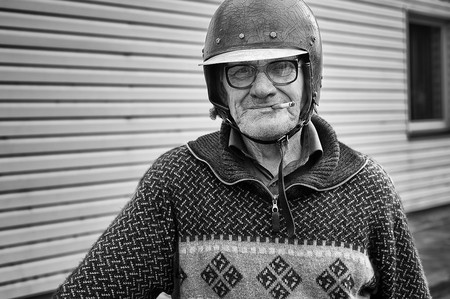 There is something about autumn in Lithuania, when the leaves are changing colors, kids go back to school and the air fills with the fresh scent of rain. It creates a nostalgic mood that most every Lithuanian can instantly relate to. Everyone loves that mystical Lithuanian autumn that cannot be recreated anywhere else in the world. 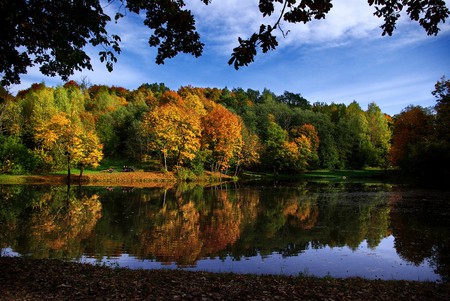 Lithuanians brew some of the best beer in the world, so they are extremely picky. Beer has become an important part of Lithuanian culture, and so those traveling abroad try to get a pint of Lithuanian beer whenever it is possible. 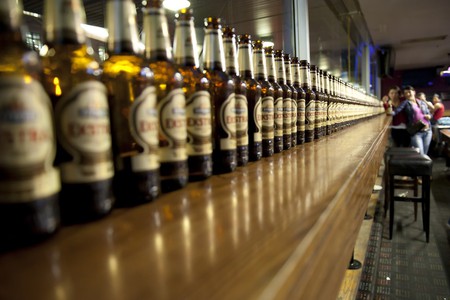 Hearing the language outside of Lithuania is as rare as seeing a penguin in the Arctic—it just never happens. Lithuanians are proud of their old and beautiful language and miss using it while far away from home. The only advantage is that Lithuanians abroad can usually speak the language freely in public without fear of being understood. 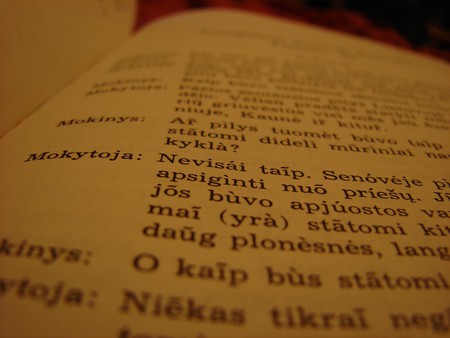 Lithuania’s Internet is among the fastest in the world, so we get very impatient when having to use a slower connection. It might sound like a first-world problem to have to wait a couple seconds before watching a video, but we always dream about the speedy Internet while traveling. 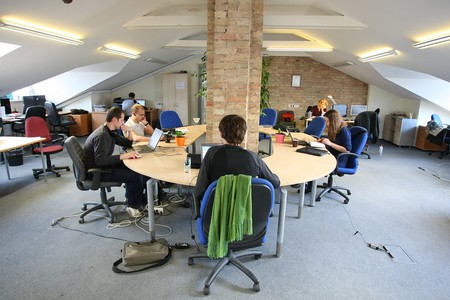 Out of respect for privacy and personal space, it’s rare to be approached by a stranger while walking the streets. Same goes for the marketplaces—vendors never come to you with their offers. Lithuanians believe that if you need something, you will ask for it yourself. That’s why when people leave, they often miss the complete privacy of the country and feeling comfortable in a public place by themselves. 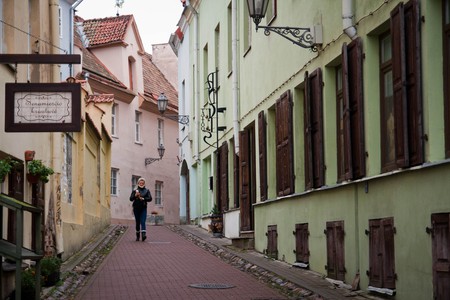 Street in Vilnius | © Pablo/Flickr
Give us feedback