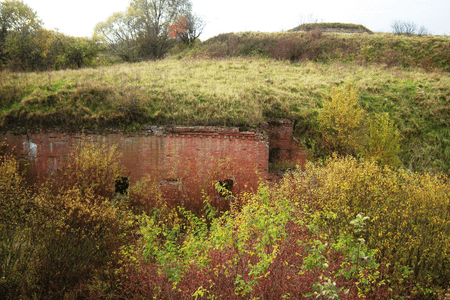 Though guidebooks have done a fairly good job of covering Lithuania‘s top destinations, including Vilnius, Kaunas, Klaipeda, and the Curonian Spit, there are numerous lesser-known spots that both locals and tourists will enjoy exploring. From small towns to unusual homes and interesting historical sites, Lithuania has some extraordinary off-the-beaten-path places to explore. Be prepared with a rental car, GPS, and some mosquito repellent for your adventure!

Though known among Lithuanians, Kedainiai is a town overlooked by guidebooks. Kedainiai is one of the oldest towns in Lithuania and features a well-preserved old section. It was also important to Jewish Lithuania prior to the Holocaust and still has three synagogues. The town also features excellent representations of Lithuania’s traditional wooden architecture which includes St. Joseph’s church. 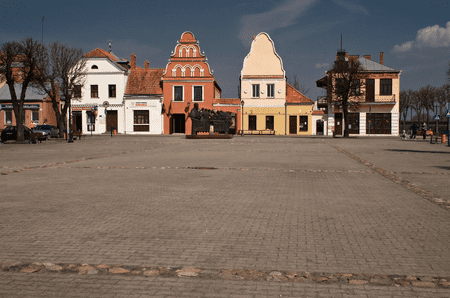 Salantai, located in western Lithuania in the Salantu Regional Park is a normal, small Lithuanian town. The Orvidas Farmstead lies slightly outside of the city and is certainly an off-the-beaten-path destination. The Orvidas Farmstead houses religious and folktale statues from carved wood and stone. These works were protected by Orvidas during Soviet occupation and can still be seen today. Carved wooden statues and figures are prominent across Lithuania; however, this collection comprises works carved by Orvidas himself as well as other artifacts. 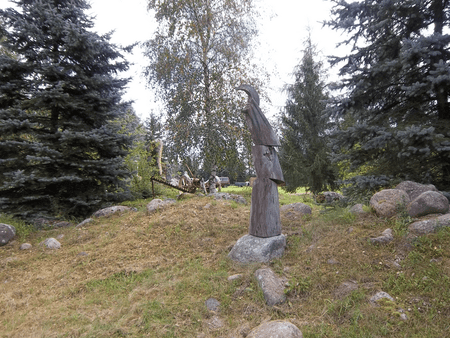 You know the nursery rhyme where the dish ran away with the spoon? Perhaps this house is where they ran off to! The owner of the house, Edmundas Vaiciulis, decided to decorate it with found pots, pans, and kitchen utensils to spite his uncooperative neighbors. It has now become an interesting part of the local architecture. Zagare is located in northern Lithuania right near the border with Latvia. 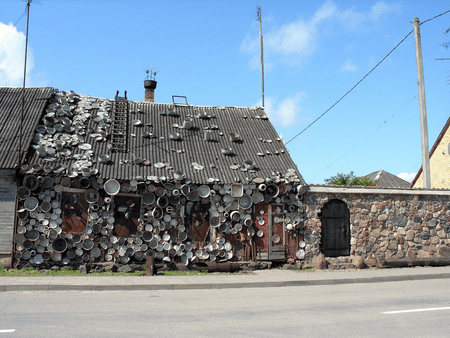 The Ninth Fort in Kaunas is well known as both a past site of mass executions and as a present-day memorial and museum. Though not on the radar of many foreign visitors, the Seventh Fort is also now a museum. However, other forts (those numbered one through six, eight, and ten through thirteen) can also be found surrounding Kaunas, which was the temporary capital of Lithuania during the inter-war period from 1920 to 1939. Built to protect the temporary capital, these forts are now more or less ruins, covered in creeping vines and graffiti. Despite this, these forts can make for a very cool visit. Visitors might consider an off-the-beaten path trip to the Sixth Fort near Kaunas, which is a fortified earthen structure. 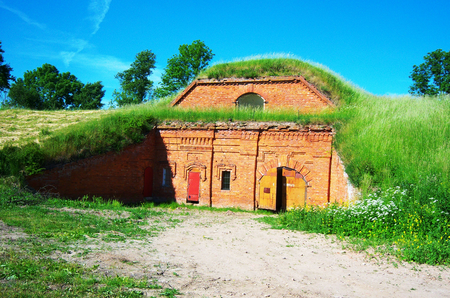 Kulgrinda are secret hiking trails constructed as early as the 13th century to connect forts and villages. Kulgrinda are very difficult to find, but there is one at Lukstas Lake in the Varniu Regional Park in northwestern Lithuania. It is best to plan this visit for the summer, as trails are often submersed through bogs and run through wetlands. Be prepared for mosquitoes. 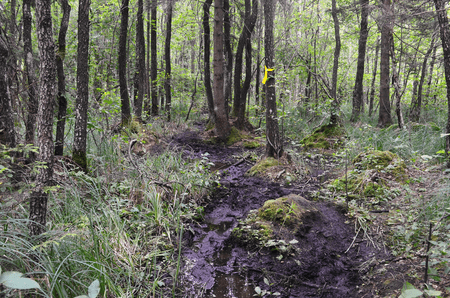