12 Lithuanian Words That We Need to Have in English 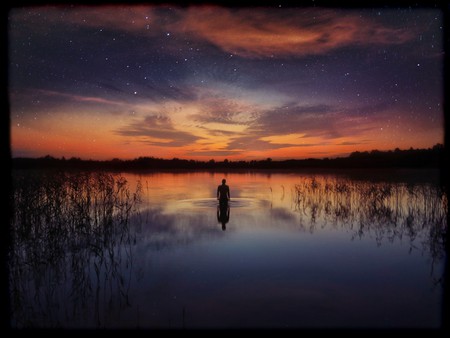 Lithuanian is one of the oldest spoken languages in the world, full of unique words and idioms which help native speakers express their thoughts. Here’s our list of the most interesting Lithuanian expressions which would be useful to have in English.

Dievas means God in Lithuanian language, so if we translate the word dievinu in English, it would mean adjusting something to be like God. Lithuanians use this word to express feeling something that exceeds perfect, in their eyes. 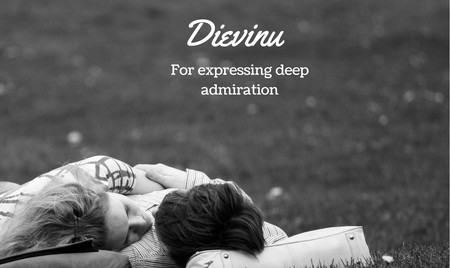 A person who has all the right talent, skills and luck to be successful, is called pasikaustęs. The word literally translates as someone putting a horseshoe on themselves. 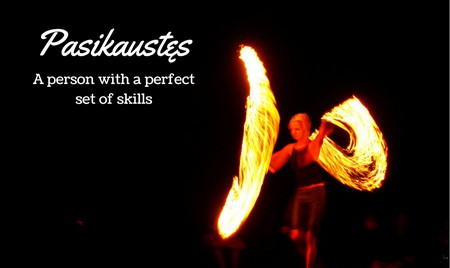 Lithuanian language has this beautiful particle, -si, which indicates a person doing something to themselves. For example, to move is judėti but to move yourself is pasijudinti. 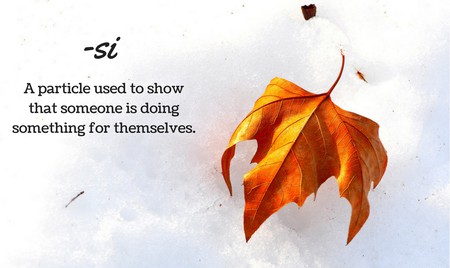 Baltas pavydas literally means white envy. Lithuanians can be jealous, without any negativity or nastiness. You might use this phrase if a friend is going on a fancy holiday, when you’re working late or doing something boring. 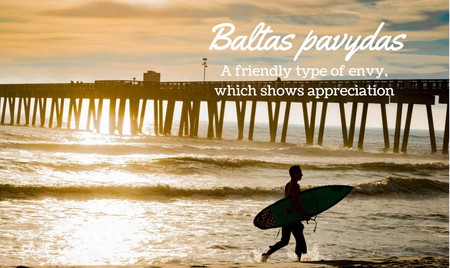 There are moments in life when you just cannot wait for something to happen, because you are impatient or too excited. Lithuanians use the phrase laukiu nesulaukiu, which literally means I wait but cannot wait. 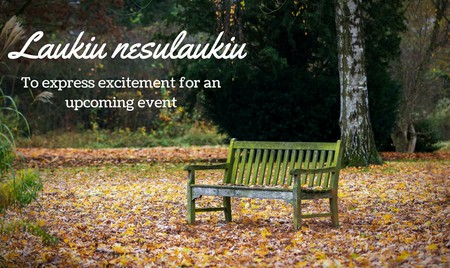 Lithuanian language has a lot of suffixes which make words sound smaller and more adorable. The most commonly used are -el and -uk. For example, namas is a house and namelis is a little house. 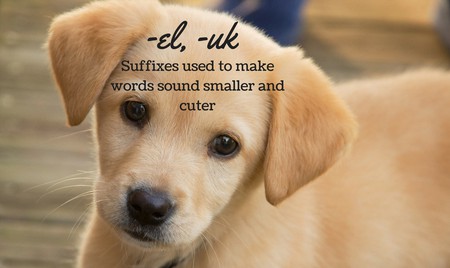 When traveling, there is nothing worse than getting stuck in a beautiful place with millions of other tourists surrounding you. Vabzdulynas is the perfect word to describe such a thing. It translates as ‘crawling with insects,’ and is used when you are unable to walk freely, due to tourist overcrowding. 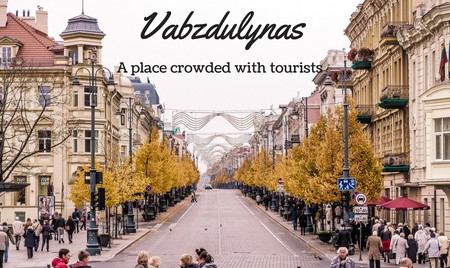 When someone tries really hard to seduce another, to no avail, Lithuanians would say they were neprieinama. It has a similar meaning to the English word unreachable, but it carries more power and emphasis on how impossible it is to end up with a person you love. 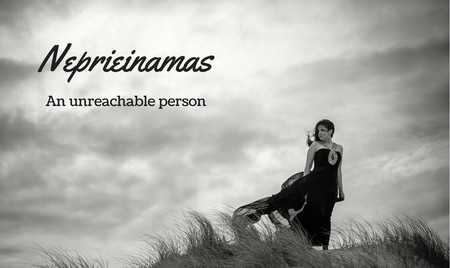 This word is the equivalent of the English phrase ‘a blink of an eye’ however, it also has a number of other meanings. For example, when a mom wants her kids to help her right away, instead of saying ‘now’, she might say akimirksniu. 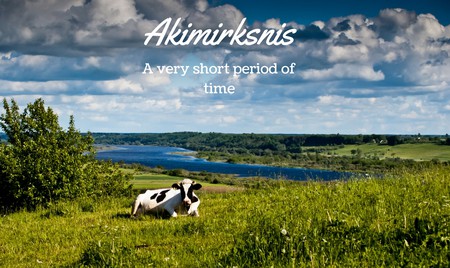 Every language has its own unique idioms which sound funny if translated to other languages. Nemesk kelio dėl takelio literally translates into English as ‘don’t throw a road for a smaller road,’ and serves as a reminder not give up on our dreams for momentary pleasures and distractions. 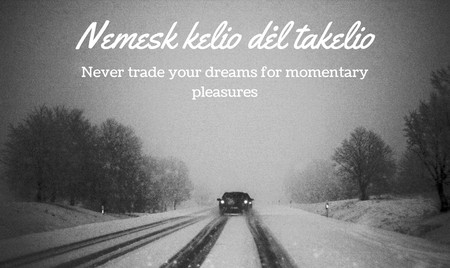 A slang word used by youngsters in Lithuania, which perfectly describes a terrible situation. For example, when one student asks another ‘how was the exam?’ and the answer is nekažką, it means it has gone really badly. 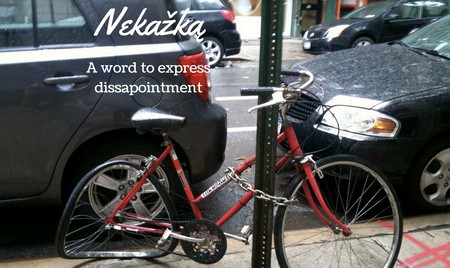 Lithuanians use this word to describe a perfect situation which will never happen again. The word literally translates to ‘unable to repeat.’ For example, if someone said šis vakaras buvo nepakartojama, it would mean something along the lines of ‘this evening was beyond incredible’. 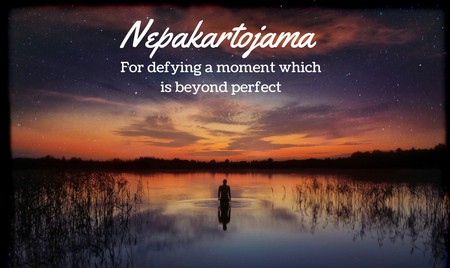