12 Famous People You Had No Idea Were Lithuanian 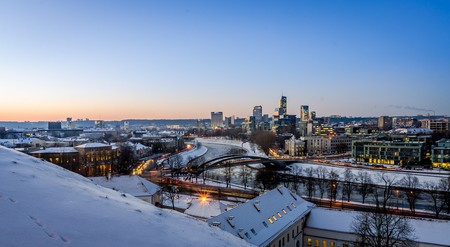 Although the population of Lithuania is just under 3 million, numerous celebrities have Lithuanian heritage. From talented musicians to famous actors, authors, and even a fictional character thrown in for good measure, Lithuanians rank among some of the world’s most recognized stars. Some of the 12 celebrities included on this list just may take you by surprise!

Born in Joniskes, Lithuania in 1929 to a Jewish family, Laurence Harvey and his family fled to South Africa in 1934. As a teenager, he joined the South African army, working in the entertainment unit. He then began acting and studied at the Royal Academy of Dramatic Arts in London. He was cast in numerous movies including The Good Die Young (1954), Butterfield 8 (1960), The Alamo (1960), and The Manchurian Candidate (1962). Laurence Harvey died at the age of 45 in 1973. 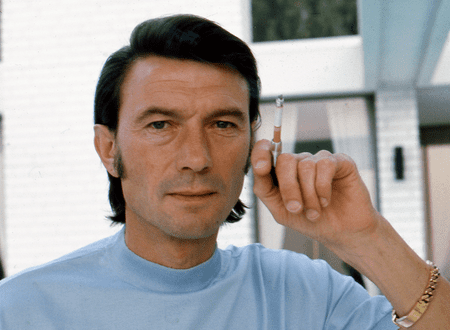 Charles Bronson was born in 1921 in the U.S. to Lithuanian parents. After serving in WWII, Bronson was educated at the Pasadena Playhouse in California. He went on to star in numerous films, but his claim to fame was his role in the movie House of Wax (1953). He also appeared in The Great Escape (1963), The Dirty Dozen (1967), 10 to Midnight (1983), Assassination (1987) and several western films. After a long and successful acting career, Bronson died in 2003.

Jack Sharkey was a Lithuanian-American boxer famous for his title as heavy weight boxing champion in 1932. One of his most famous matches was against champion Jack Dempsey in 1927, which Sharkey surprisingly lost. Sharkey was born in New York in 1902 to Lithuanian parents and spoke Lithuanian at home. He died in 1994 at the age of 91.

Okay, she may only be a tiny bit Lithuanian, but she still counts Lithuanian along with Irish, German, and Jewish as her heritage. Pink is a famous American pop star, singer, and song writer. Her albums include Can’t Take Me Home, Missundaztood, Try This, I’m Not Dead, and Funhouse. Her most recent album is Rose Ave which is a collaboration with Dallas Green. 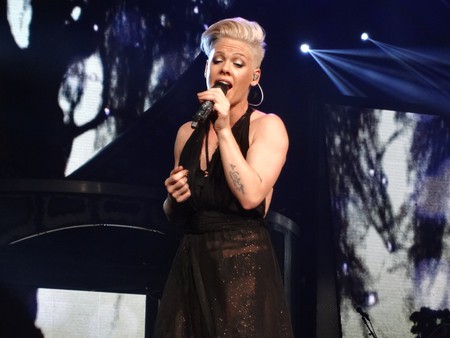 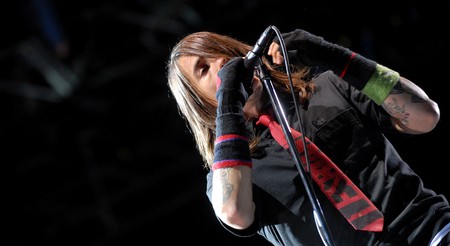 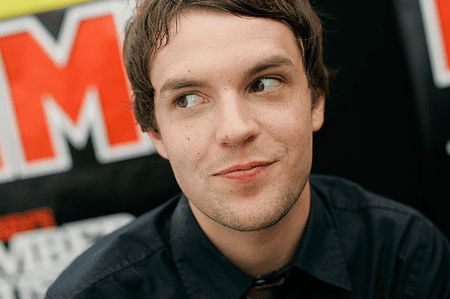 Ruta Sepetys is the well known American-Lithuanian author of Between Shades of Gray, Salt to the Sea, and Out of the Easy. Her three novels are New York Times bestsellers and Between Shades of Gray is currently being turned into a movie. Her stories about Lithuania (the first two titles) tell tales of Lithuanian children and delve deep into Lithuania’s difficult recent history. 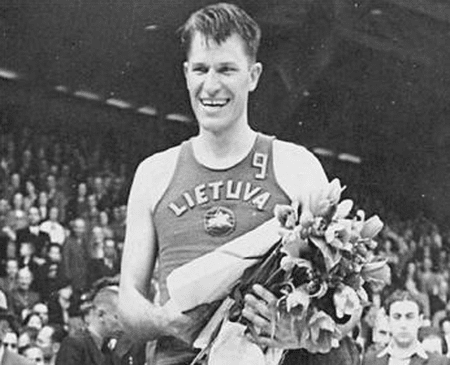 Hannibal Lecter, the villain and main character of The Silence of the Lambs, though fictional, was born in Lithuania. The book’s author, Thomas Harris, created his famed character as a Lithuanian who moved to the US and over time earned his US citizenship before becoming a serial killer. Harris and his famous evil character are commemorated with a plaque on Literatu g. in Vilnius, a street that highlights authors and famous novels related to Lithuania.

Jason Sudeikis is an American actor and comedian who shot to fame on Saturday Night Live in the 2000s. Sudeikis is a quarter Lithuanian and also has German and Irish ancestry. Recently, he has starred in Masterminds (2016), Colossal (2016), and Sleeping with Other People (2015). He has several movies scheduled to be released in 2017. 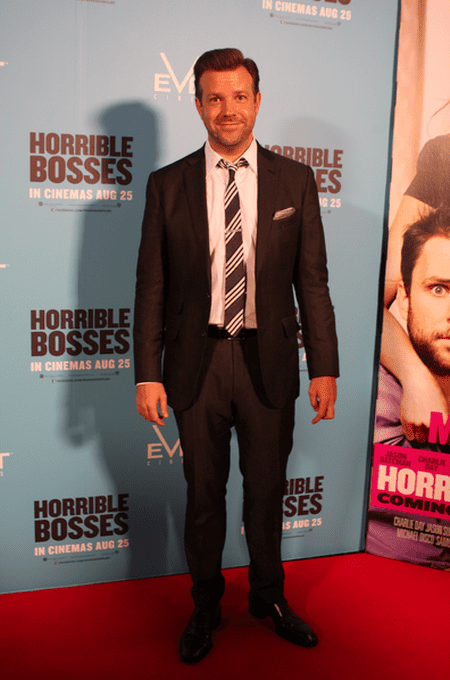 John C. Reilly is an American of Lithuanian and Irish descent who is a hilarious comedian and actor. He is well known for his roles in What’s Eating Gilbert Grape (1993), The Hours (2002), Chicago (2002), and more. He also impressed audiences with his performance in The Grapes of Wrath and Othello on Broadway. 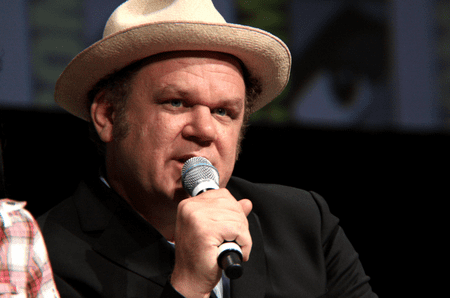 Known as Tony Zemaitis, this Lithuanian-British guitar maker has crafted guitars for famous musicians including George Harrison, Eric Clapton, Bob Dylan, Jimi Hendrix, and more. Zemaitis specialized in creating 12-string acoustic guitars and made numerous improvements to the sound quality. Zemaitis was born in 1939 and died in 2002, but his guitars live on.