10 Historical Landmarks to See in Vilnius

Vilnius Choral Synagogue ©FaceMePLS/Flickr
Vilnius has a long and rich history, reminders of this are scattered throughout the city. From a university founded in 1568 to castle remains from the 15th century, Vilnius has its fair share of interesting landmarks. Immerse yourself in Lithuania’s long history at these 10 historical sites in Vilnius.

The Gates of Dawn is the only remaining portion of the former city wall that surrounded Vilnius in the 16th century. The Gates of Dawn houses a chapel built in the 1800s, which holds a famous icon called the Madonna of Mercy. This icon draws pilgrims from around the world because it uniquely features the Virgin Mary without baby Jesus. The Madonna of Mercy was painted in the 17th century. 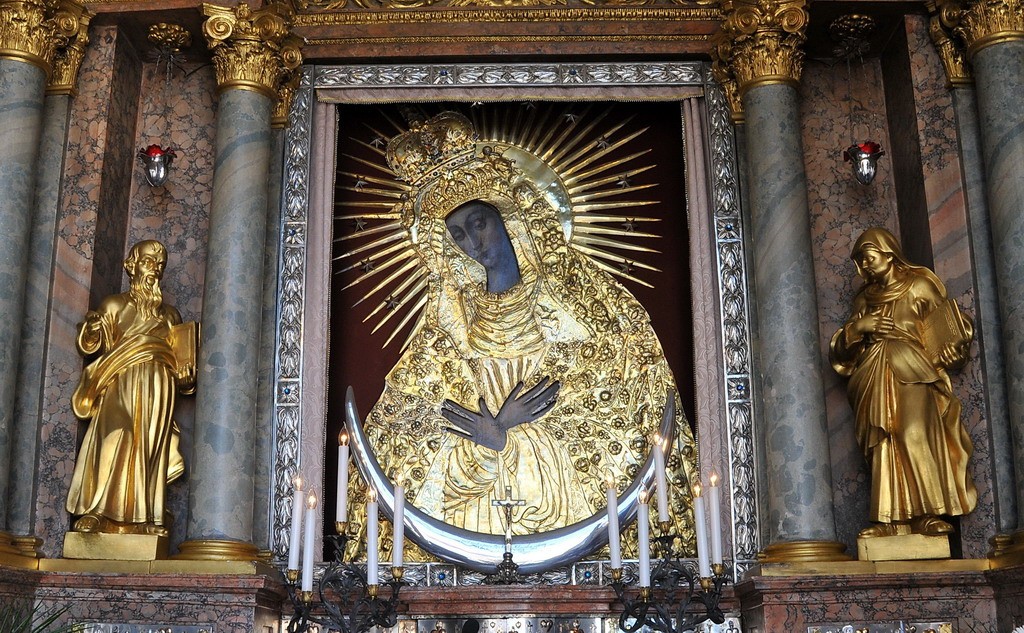 Ruins
Views of Vilnius | © Mantas Volungevicius/Flickr
Though most of Gediminas’ Castle no longer remains, a tower from the Upper Castle is still standing. Originally built in the 1400s, the Upper Castle is one of Lithuania’s most famous historical landmarks. A walk up the hill to take a closer look at this brick structure provides stunning views of Vilnius’ historic old town, which is a UNESCO World Heritage Site.
More Info
Open In Google Maps
5 Arsenalo gatvė, Vilnius, Vilniaus apskritis, 1143, Lithuania
+37052617453
View menu
Visit website
Visit Facebook page
Send an Email
Give us feedback

The Hill of Three Crosses is another iconic image of Vilnius and features predominately in many skyline silhouettes seen in photographs, paintings, or postcards. Though the current white crosses were erected only recently, the tradition of three crosses on this hill dates back to the 16th century. The original crosses were wooden, but were destroyed during Soviet occupation in the 1950s. 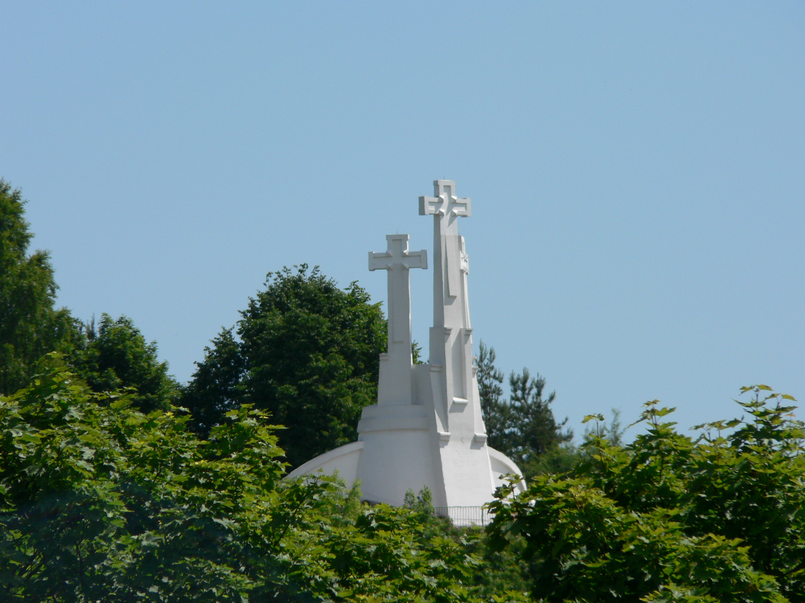 Founded in 1568, Vilnius University is considered the oldest university in Eastern Europe. The central part of the campus, primarily located on Universiteto gatve, was built in the 16th century. For a small entrance fee, visitors can walk through the old courtyards, marvel at restored frescoes, and tour the large library. Courses are still taught in these old buildings and visitors will see students rushing between classes or relaxing in the sun. 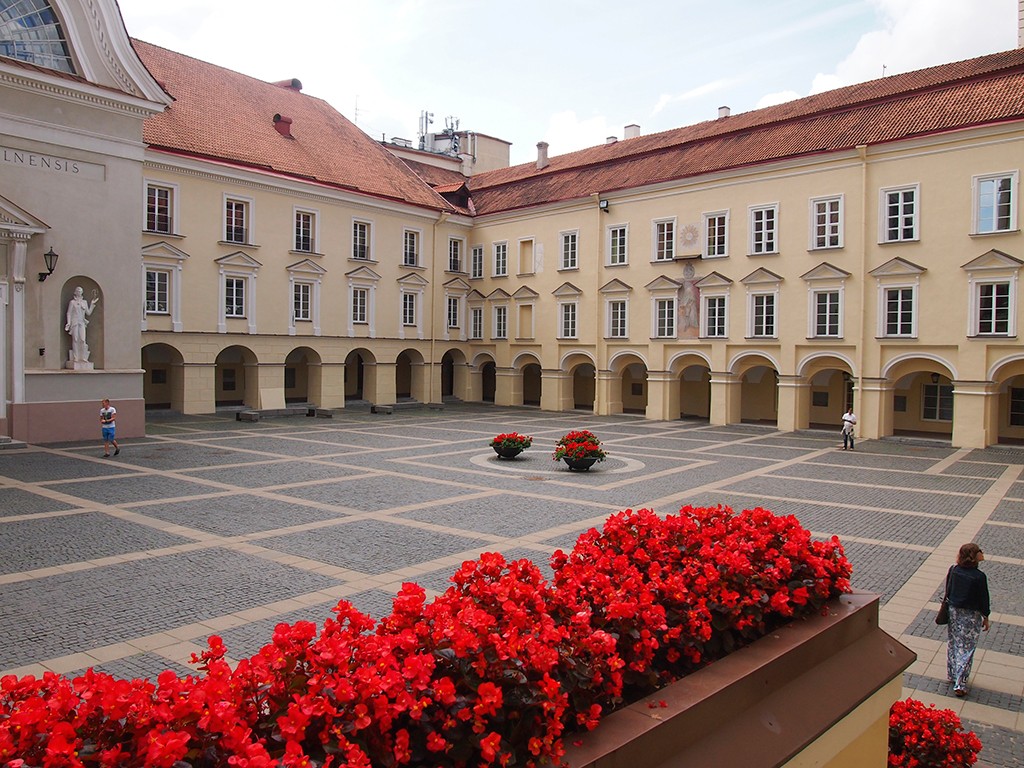 Cemetery
Bernardine Cemetery in the fall | © Elizabeth Georgian
Located in Uzupis, the Bernardine Cemetery is one of the oldest cemeteries in Vilnius and is certainly an interesting place to visit on a warm day or on All Saint’s Day (November 1) when the cemetery is lit by candlelight. Bernardine Cemetery was built in 1810 and restoration efforts are currently underway. Visitors should beware that after heavy rains, bones from some of the oldest graves may stick up from the ground.
More Info
Open In Google Maps
3 Žvirgždyno gatvė, Vilnius, Vilniaus apskritis, 1205, Lithuania
+37052656563
View menu
Visit website
Visit Facebook page
Send an Email
Give us feedback

The Artillery Bastion was originally built as a defensive structure to protect Vilnius in the 17th century. Over time it fell into disrepair, but was reconstructed by the Germany army during WWI. The Artillery Bastion now houses a small museum with a lackluster art exhibit, but it is the grounds and exterior that are worth a visit on this historical tour of Vilnius. 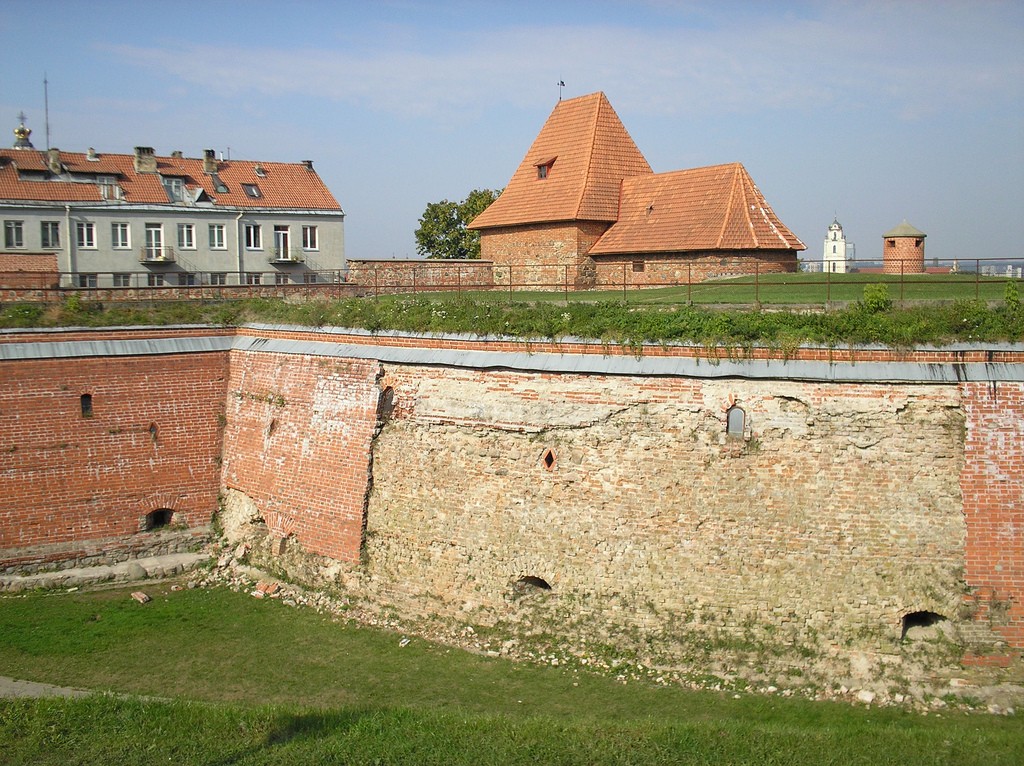 Artillery Bastion prior to reconstruction ©Charlie/Flickr

Prior to WWII, Vilnius had a population of approximately 250,000 Jewish people served by several synagogues. During the Holocaust, Jewish Vilnius was destroyed. The only remaining synagogue in Vilnius is the Choral Synagogue (which only started operating in the early 1900s). The Choral Synagogue can still be visited today. 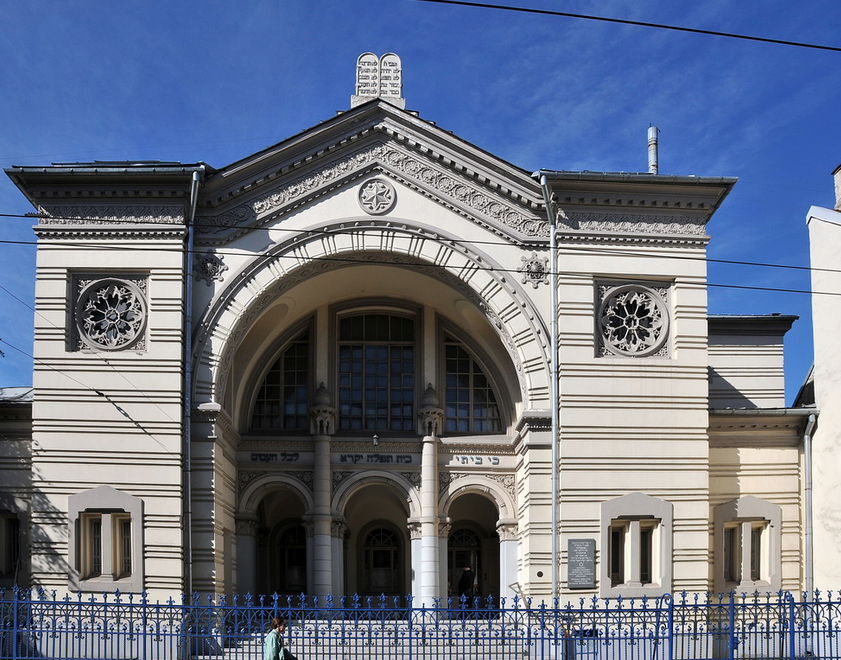 Palace of the Grand Duke of Lithuania

The Palace of the Grand Duke of Lithuania is a recently completed reconstruction of the Grand Duke Palace that was formerly located on this very site. The original structure was built prior to the 15th century, but was demolished in the 19th century. The reconstruction now houses a large museum full of artifacts and films are shown in its courtyard in the summertime. 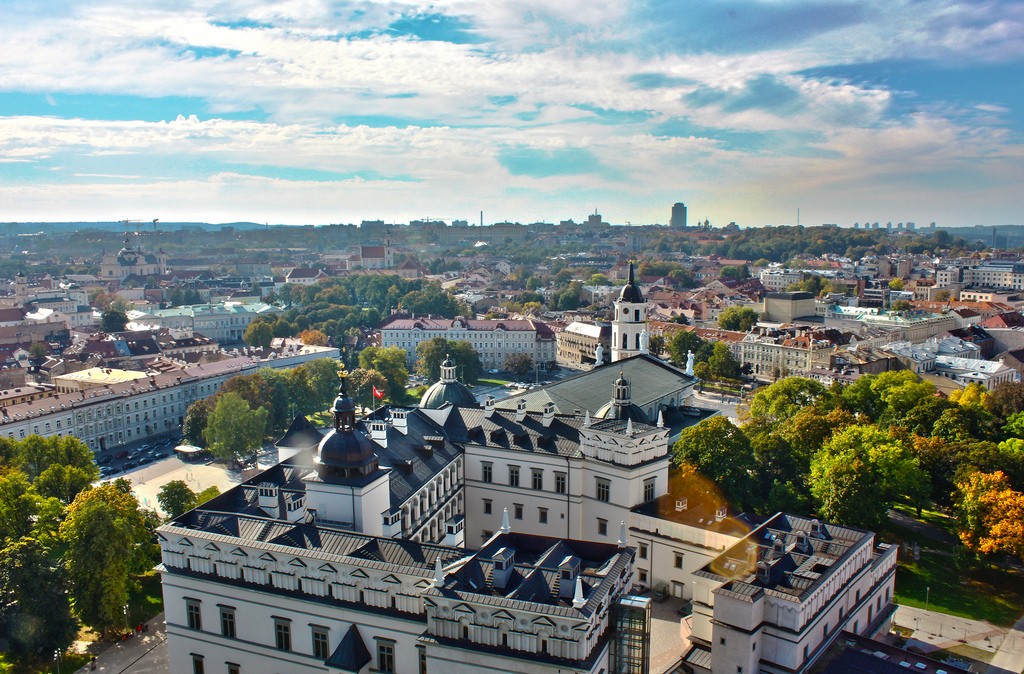 Palace of the Grand Duke seen from above ©aivas14/Flickr

Museum
Cells in the KBG Museum | ©Adam Jones/Flickr
The Museum of Genocide Victims is featured frequently on many of Culture Trip’s articles about Vilnius. This is due to its importance both as a former KGB office, prison, and torture chamber, as well as due to the excellent exhibits describing this sad piece of Lithuania’s history.
More Info
Open In Google Maps
2A Aukų gatvė, Vilnius, Vilniaus apskritis, 1400, Lithuania
+37052498156
View menu
Visit website
Visit Facebook page
Send an Email
Give us feedback
Give us feedback