Will Italy Fall Behind In The UNESCO World Heritage Ranking? 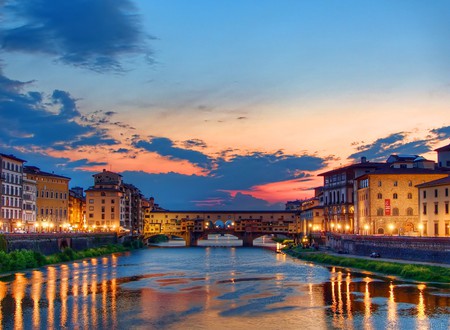 Italy, with its wealth of art, culture and natural beauty, has long been the leader of UNESCO World Heritage Sites in the world. Out of 1052 properties worldwide, Italy is at the top of the list with 51 sites ranging from the historic centers of cities such as Florence and Verona to the vineyards of Piemonte and Leonardo da Vinci’s The Last Supper. This year, China narrowed its gap in the running with the addition of two new sites, raising its number to 50 properties in total and priming it to overtake Italy’s lead in the near future. Why is Italy falling behind?

Preserving and promoting cultural heritage to foster international peace and understanding is one of the best-known mandates of UNESCO, the United Nations Educational, Scientific and Cultural Organization. The initiative came to fruition in 1972 when UNESCO adopted the ‘Convention Concerning the Protection of the World’s Cultural and Natural Heritage,’ and the first sites were inscribed in 1978. Sites are assessed through a rigorous selection process that increasingly favors diverse bids and parity among countries. 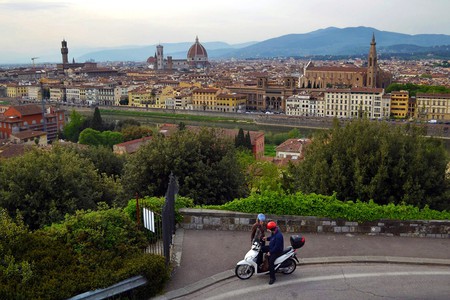 In fact, it has become difficult for Italy to propose new sites to be evaluated by the UNESCO committee in the past several year. The country, which has 47 cultural sites and four natural sites, has enjoyed a long reign as the UNESCO World Heritage Site leader, but was not able to propose any new sites at this year’s 40th Session of the World Heritage Committee that took place in Istanbul. Franco Bernabè, the recently elected President of the Italian Commission to UNESCO, says this is due to an Italian decision to equalize the playing field for other countries, though it also reflects the philosophy of UNESCO’s Global Strategy, adopted in 1994, which aims to balance the Eurocentric and Christian over-representation of sites to ‘better reflect the full spectrum of our world’s cultural and natural treasures.’

China, for instance, was able to propose sites this year and narrowed its gap in the ranking with two new additions: the Hubei Shennongjia ancient forests and Zuojiang Huashan Rock Art Cultural Landscape dating back to 5BC. India and Iran also added two sites each to their lists.

One of the difficulties facing Italy is the fact that so many of its sites are cultural, primarily consisting of entire historic centers, and recent trends have moved to embrace natural sites in an effort to ‘cover almost all regions and habitats of the world with a relatively balanced distribution.’ This means many of the sites Italy has in its pipeline must be reframed if they wish to be competitive in future evaluations. Advocates of Sicilian jewel Taormina (which has been on Italy’s tentative list of sites since 2006) are now considering uniting the town with nearby Mount Etna in an effort to pitch this submission as a natural site with an important biosphere – factors that could appeal to the selection committee. 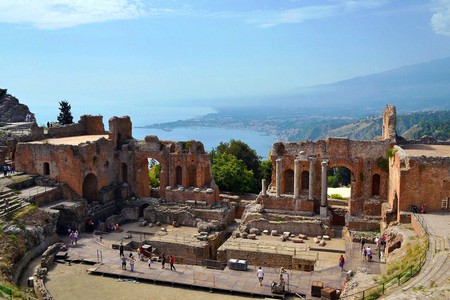 Bernabè, however, insists that the UNESCO World Heritage ranking is not a competition and that the emphasis should remain on promoting and protecting Italy’s cultural sites instead of focusing on numbers. ‘Many countries are deserving of their titles and other perhaps less so. The concept that we want to get across is the importance of the protection of our own heritage,’ he said.

Italy intends to submit two new sites over the next couple of years: the star-shaped Fortress Town of Palmanova in Friuli-Venezia Giulia in 2017 and the 20th century industrial city Ivrea in Piemonte in 2018.