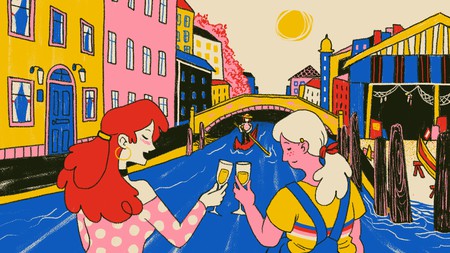 A group of small islands connected by a series of ornate bridges, Venice maintains an aura of romanticism that attracts both first-time explorers and experienced travellers. Here’s why Venice is impossible to ignore as a dream destination.

“You will get lost and lost and lost again…” Italian travel expert Elena Sisti from Elesta Travel tells Culture Trip when asked about her tips for discovering Venice. Her top piece of advice for navigating the winding alleys and endless canals of Venice? “Forget Google Maps and get a passionate local to take you around the city.”

There are a number of companies that can be found offering orientation tours, and Sisti personally recommends the husband-and wife-team of Matteo Gabbrielli and Erika Cornali from When in Venice. Even a casual browse of the website will have you searching for flights to the city; there’s an allure to Venice that makes it feel like nowhere else on Earth, and those who live here are best placed to help you experience this magic for yourself. 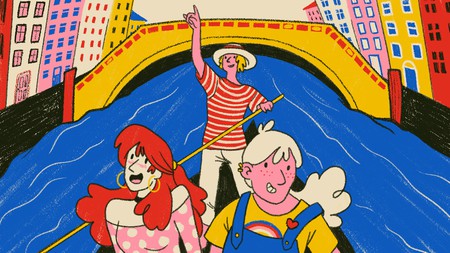 As with all popular tourist destinations, the summer months are the busiest and the most expensive. The unique structure of the city also poses challenges for visitors, but you can get to Venice with relative ease if you plan in advance. The main island of Venice has no roads, which means that travelling by car isn’t an option, so a water taxi or a vaporetto (water bus) are the most popular modes of transport in the city. Rail journeys all terminate at Santa Lucia station, which sees over 450 trains arrive every day; there are other stations on the mainland, but these require additional transfers to get to Venice proper. Shuttle buses also operate from the airport. However, the trains and shuttles don’t really have the same appeal; there’s nothing like approaching Venice from the water, watching the city spires rise from the lagoon as though in a dream.

Everyone who comes to Venice heads straight for Piazza San Marco (San Marco Square). “You should visit Chiesa delle Zitelle, an Andrea Palladio project, from where you enjoy one of the best views of the San Marco Square,” Sisti suggests. Venetian architecture is celebrated around the world, and Palladio is regarded as one of the most important names. His work, influenced by ancient Roman and Greek structures, remains a huge part of Venice’s appeal, and includes some of the best buildings of the Renaissance period.

However, Sisti urges visitors to explore beyond the typical landmarks of the city, too. “The city centre is unmissable, but there are many places where you can enjoy a more relaxed environment. Palazzo Grimani di San Luca has a wonderful courtyard. There are also the ospedaletti [small hospitals] like Ospedale di Santa Maria dei Derelitti, one of the oldest retirement homes in Venice. Founded in AD 978, they were designed for old, widows and poor people in general.” Today, many of the churches and former churches are used for concerts, and house incredible works of Renaissance art that can be seen for a fraction of the cost of going to a gallery.

Two of the most well-known symbols of Venice are its intricate, often colourful glasswork, and the beautiful gondolas that traverse the canals around the city. To get the best experience of both, Sisti suggests heading to the sestiere (district) of Cannaregio, which is still mostly inhabited by city residents. “This is the centre of the Jewish community in Venice; the word ‘ghetto’ originated here many years ago. One of my absolute favourites places here is the Fornace Orsoni – seeing how they make by hand the 24-carat gold mosaic tesserae is unbelievable. You can enter workshops of glass artists like Igor Balbi – his pieces of art are unbelievable – or the Tramontin Sisters, who have opened a traditional gondola-making shop [squero] using ancient techniques.” 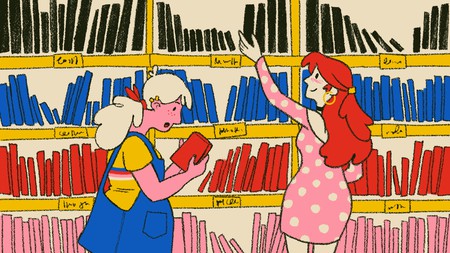 Although every street and canal in Venice seems steeped in history, Sisti has some less well-known recommendations for exploring the staggering past of this city, which was once an empire. “For history buffs heading to Venice, the Lazzaretti Veneziani are a must to understand Venice and its power and importance,” Sisti says. “People were allowed to disembark at the Lazzaretti, the ‘Ellis Island of Venice’. The city was a huge commercial port and the coming and going of people made the city exposed to illnesses from all over the world. That is why Venice invented quarantine, that was then used afterwards all over the world.”

Some quarantine stations are still open to the public – although, of course, they are entirely safe now. “The New Lazzaretto allows you to visit the old structure and see the barene, the small original floating island on which Venice was built. The Old Lazzaretto will soon be the home of the City Museum of Venice.”

Venice has plenty of options for luxury travellers and those heading to the city on a budget, but nothing beats avoiding the crowds and taking in all the city has to offer on the advice of a local expert.