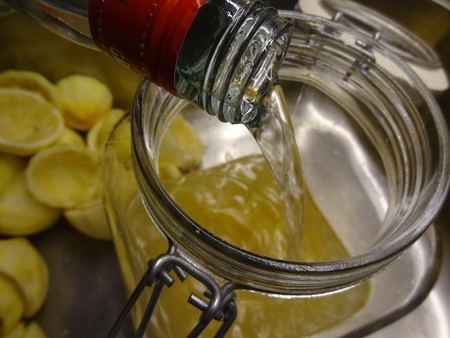 Doled out as a sign of appreciation after a meal in local restaurants, or passed around at gatherings with family and friends, limoncello is a conventional Italian beverage regarded for its vibrant color and mellow piquancy. How did this refreshment come to be, and how did it become a staple in Italian dining? Here are all of the answers about the origins of this legendary liqueur.

Limoncello is a digestivo, and often restaurant owners will share it with their patrons when they’ve finished their hearty Italian meals. The history of using beverages such as this dates back to Roman times when they concocted various potions and acidic drinks to dull the sensation of digestion. In some places, it was thought to keep you healthy and to fend off sickness when blended with herbs and other ingredients. 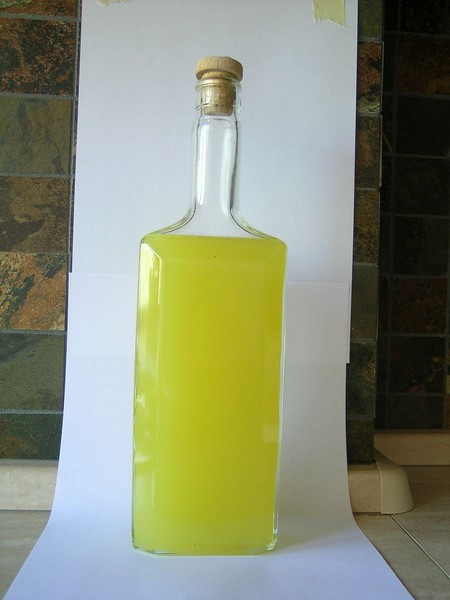 Locals and visitors alike often partake in some form of colorful shot after lunch or dinner, supposedly to take the edge off of a heavy meal and to help the diner relax. Despite its historic use, the liqueur didn’t start gaining popularity until the 19th century, when it eventually hit the commercial market and began to permeate cafés and restaurants. 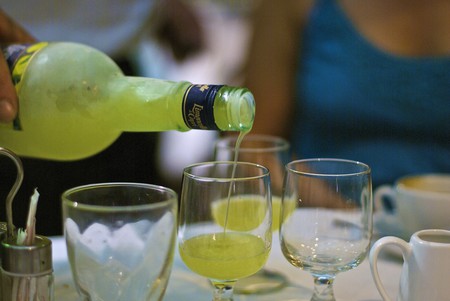 Multiple regions have claimed to be the place of origin of the zesty libation, most notably Campania is extremely passionate about their role in its emergence. It is most likely the product of a monastery, as were many potations at the time, but it is difficult to trace. Due to the magnificence of the lemons in Amalfi, Campania, and Capri, it’s likely that limoncello originated in this area, and each has their own stories embracing the mystery of its genesis. 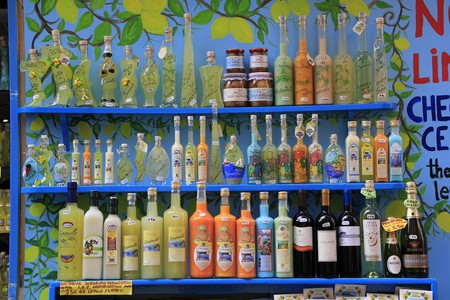 Limoncello is subtle yet sweet and still packs a bit of a potent-alcohol punch that might take some getting used to. However, compared to other liqueurs, it isn’t tooth-achingly sweet or bitter and sour. It is pristinely balanced and stands out from other after-meal additives.

Limoncello is made mostly from the dominant lemon rind of the mammoth-sized yellow fruits, which are soaked in extremely high-proof alcohol for several days. The liquid is then strained and blended with homemade sugar syrup and the alcoholic mixture is stirred in. It is then left to stand for several days before serving. The entire procedure for making limoncello can take up to three months or longer, depending on how savory and pungent you want it to be. 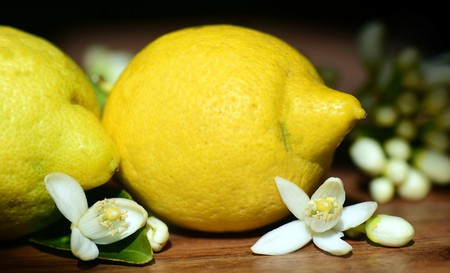 In Capri, you might hear that limoncello was invented by a businessman who formed the speciality cocktail based on his grandmother’s recipe. In Amalfi, they believe it might have come about with the first cultivation of lemon trees. Whatever story you believe, you will eventually reach the same conclusion—limoncello is a delightful refreshment and social tradition that you must try during your travels through Italy.